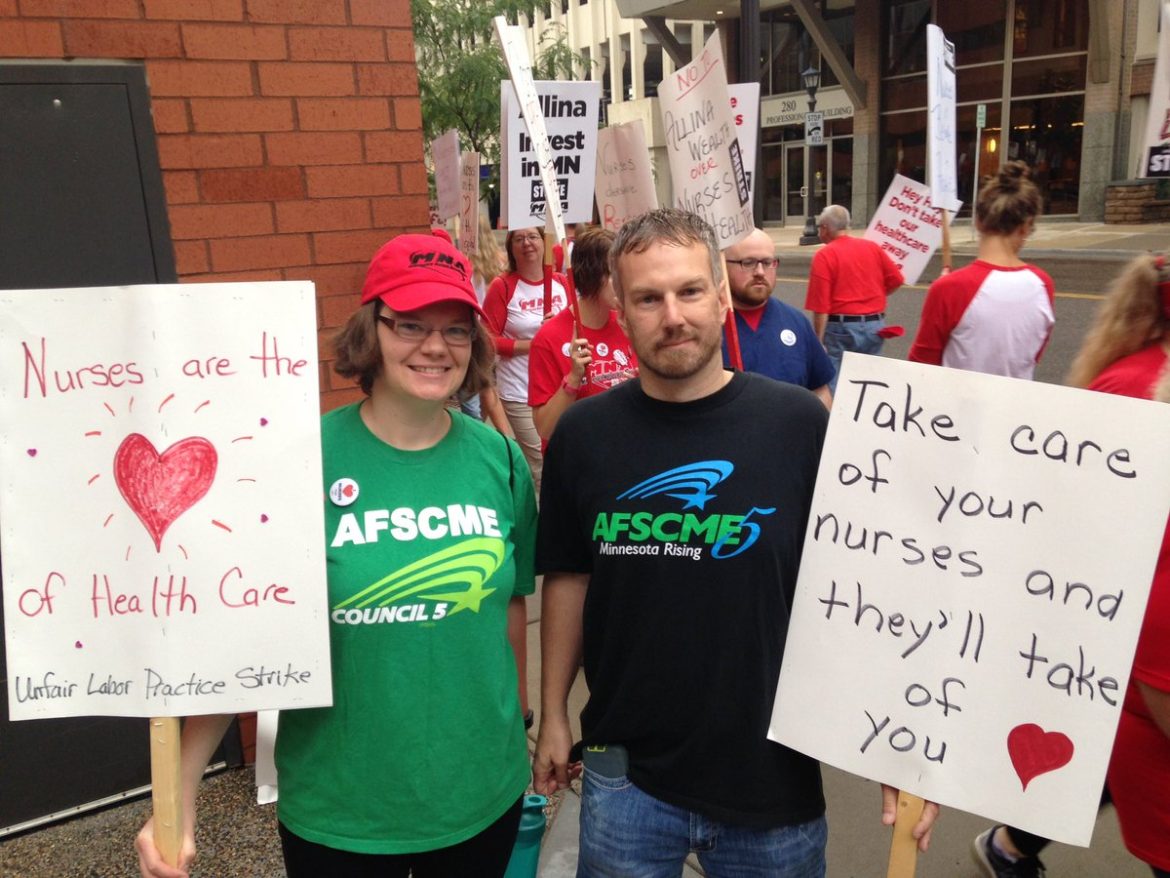 Despite the rain, more than 2,500 nurses picketed outside of Allina Health Center on Monday, with a total of about 3,800 nurses covered by the union contract.  A proposal, submitted by the union at 5:15 a.m. Saturday, was not responded to, causing the strike. Nurses have voiced their concerns about proper staffing, health plans and safety concerns, including providing a 24-hour security guard in emergency rooms to protect nurses and patients. Nurses plan to continue striking without a confirmed end date until an agreement can be reached. No new negotiation plans have been set, and Allina is attempting to run their facilities with supervisors and replacement workers.

Follow the coverage from Barb Kucera via Workday MN.

Northside will be hosting their first Open Streets event this Saturday, Sept. 10 from 11 a.m. – 5 p.m. Seventeen blocks of West Broadway Avenue, the economic heart of North Minneapolis, will be “car free” for the free festival event. The days festivities will be the only Open Streets event held in North Minneapolis this year. Neighborhood organizers hope to turn the attention from the traditional focus of biking, to the culture and identify of North.

“The neighborhood is typically neglected when it comes to things like this, so to be in the heart of the North Minneapolis economic community is amazing,” said Farrington Llewellyn, co-coordinator of the West Broadway Open Streets event. “Most Open Streets are about biking, but this one will focus on Northside pride.”

According to a 2014 Minnesota Compass report, Minnesota has a fast-growing Hispanic population – with over 200,000 individuals in under 20 year. Yet the high school graduation rates and median income of Hispanic-headed households remains severely low. 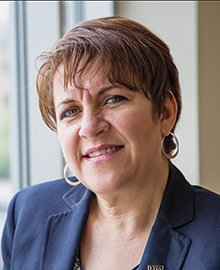 “We talk about Latinos as the workforce of tomorrow…but in policy-making there is limited intentional direction about how to engage those groups.” via Minnesota Women’s Press

Ruby Azurdia-Lee, the President and CEO of CLUES, notes the difficulty of bringing together workers of color to have a presence in the workforce. Azurdia-Lee is a Gutemalan immigrant herself, and works toward stregthening the capacity of Latino families. CLUES (Communidades Latinas Unidas en Servicio) offers linguistic and culturally relevant resources focused on Latino families in the Twin Cities area. You can show your support by volunteering, or attending one of their upcoming events.

More on their efforts at Minnesota Women’s Press