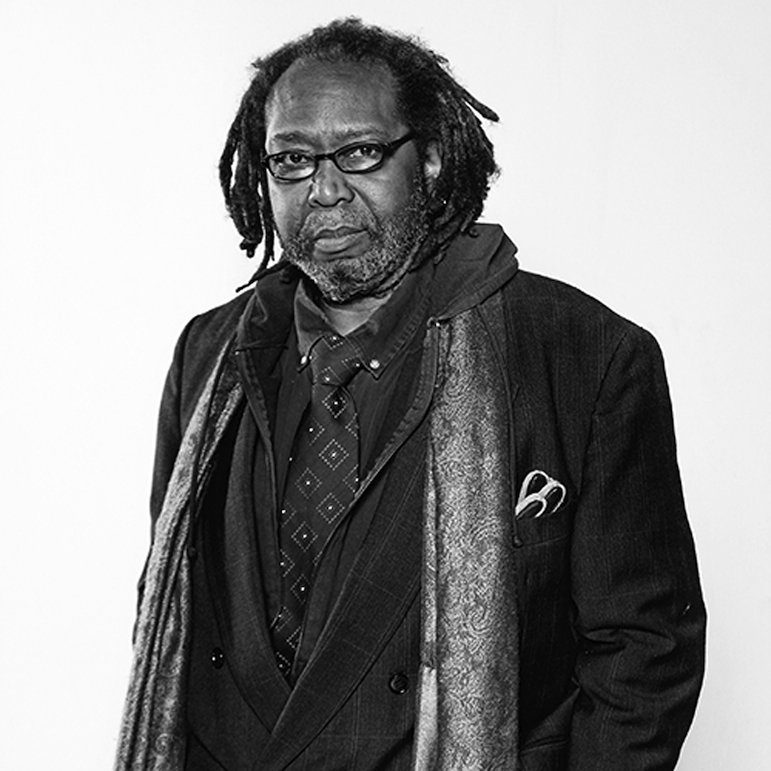 Artist Brittany Lynch wrote this remembrance of writer and musician J. Otis Powell‽ for Insight News. He died on Monday, Aug. 28 from complications due to kidney failure. Also an educator, Powell‽ touched the lives of many artists throughout the Twin Cities.

He encouraged writers, especially Black writers, to see themselves in space. To see themselves beyond white supremacy, patriarchal constructs, and to be as free as they could write themselves to be. The interrobang in his name was as important to him as any other letter. Any omission or “mis-ordering” of characters would be improper.

Minneapolis joins over 100 cities in effort to quell violence

Charles Hallman from the Minnesota Spokesman-Recorder brings us this detailed report – part two in a series – detailing a plan championed by Mayor Betsy Hodges to reduce violence and improve community relations in Minneapolis.

Based off of a report by a coalition called Cities United, the plan suggests several actions to prevent police-involved shootings:

Read more about the plan at MSR News Online.

A multimillion dollar expansion for Hmong College Prep Academy is steadily progressing, according to Hmong Times. The new additions to the St. Paul charter school will bring 55 new classrooms to accommodate up to 2,200 students.

Read all about the plans and check out construction photos at Hmong Times.