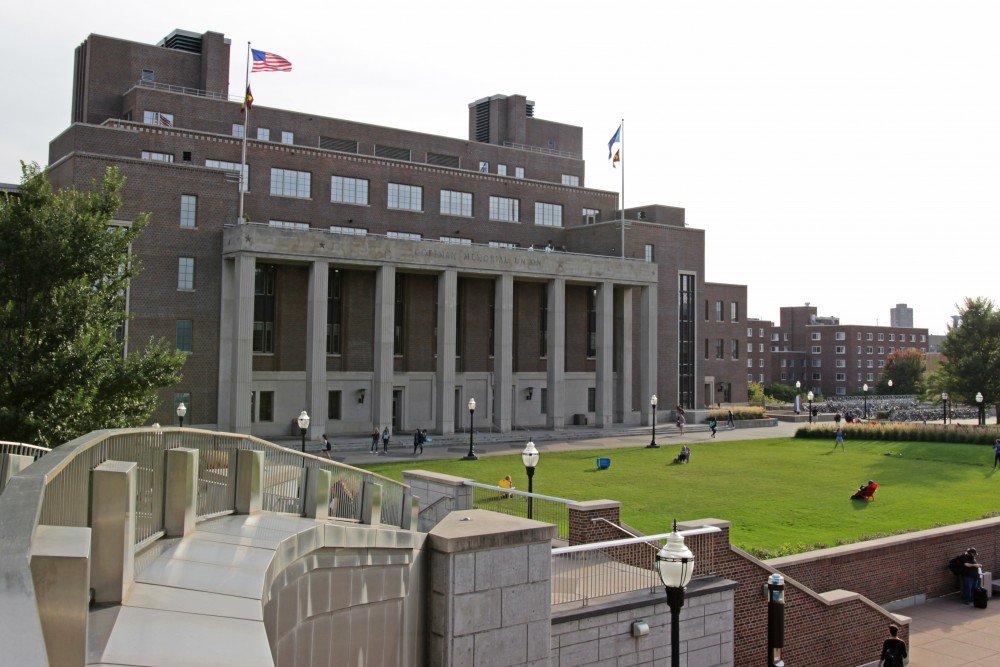 The Minnesota Daily reports that the University of Minnesota’s student body president has put a call on social media to rename Coffman Memorial Union, the student union building on the U’s East Bank campus.

Trish Palermo has made the call in response to an exhibit at Andersen Library which detailed the racism and segregation of African American and Jewish students during the mid-20th century, during which time Lotus Coffman was the university’s president.

Before renaming buildings, university President Eric Kaler said it is important to assess “…the total impact, the weight of accomplishments that an individual provided to the University. Many of those accomplishments are positive, of course. But then we need to use judgment and careful consideration and balance between the good things that were done and things that were not appropriate.”

Read the full story from the Minnesota Daily.

Some 566 positions are open at the Minneapolis medical center, leading to understaffing and forced overtime, said Jillian Sully, president of AFGE Local 1969.

Many staff “are overworked and burnt out,” she said.

Learn more about the issue at Workday Minnesota.

This year, Minneapolis annual summit on transgender equity focuses on health and history. Monica Roberts, founding editor of TransGriot, a website focusing on elevating the voices of transgender women of color, will keynote the summit. In April, the Minneapolis City Council voted to make the Transgender Equity Council an official and permanent part of the city’s work.

Learn more about the event at The Column.