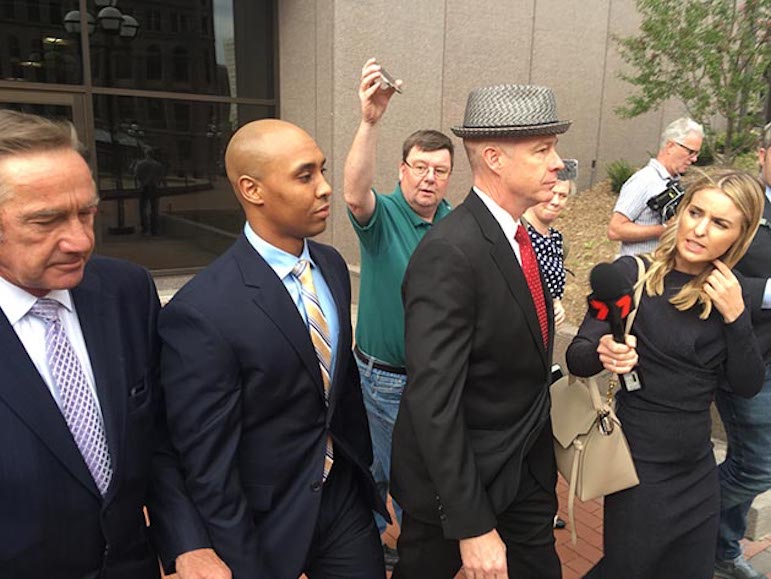 The attorneys of Mohamed Noor, the police officer who shot and killed Justine Damond in 2017, have filed to dismiss the charges against Noor on the grounds of prosecutorial misconduct and a failure to demonstrate probable cause. The attorneys suggest that statements made by county attorney Mike Freeman undermined Noor’s right to a fair trial. This case is one of 10 fatal police shootings in 2017 alone.

“Knowing that the night of July 15th ended in tragedy, it is easy to second-guess the split second decision of Officer Noor to draw his firearm and shoot,” write Noor’s attorneys, Tom Plunkett and Peter Wold, in a Hennepin County District Court filing.

The trial for this case is set to begin in late September. Find out more at Southwest Journal.

The city of Minneapolis has opened a new bike path connecting the Cedar-Riverside neighborhood with downtown Minneapolis: Samatar Crossing. The path is named after former MPS board member and African Development Center founder Hussein Samatar, the first Somali-American elected to public office. Samatar passed away in 2013.

“Hussein always used to say we are Somali-Americans and we are here to stay. His positive energy, dedication, and sense of helping others was remarkable. Hussein loved this community and was passionate about uplifting and connecting communities,” said Samatar’s wife, Ubah Jama. “Now seniors and children will be able to walk and bike in a secure beautiful path that is safe.”

Over the summer, the city of Saint Paul broke ground on an updated community center that will make improvements on the building formerly known as the Scheffer Recreation Center. After surveying community members on what they would like to see in a new Frogtown Community Center, the project will add a community kitchen, after school space, a fitness room and more. The center is set to open in fall 2019.

“I am so excited to add this new, welcoming public amenity to the Frogtown neighborhood…The community really stepped up to help make sure the new center is reflective of their needs, and I look forward to it being an anchor in the area for many decades into the future,” said Representative Dai Thao at the groundbreaking.

Get the full story as well as details on the new space at Hmong Times.