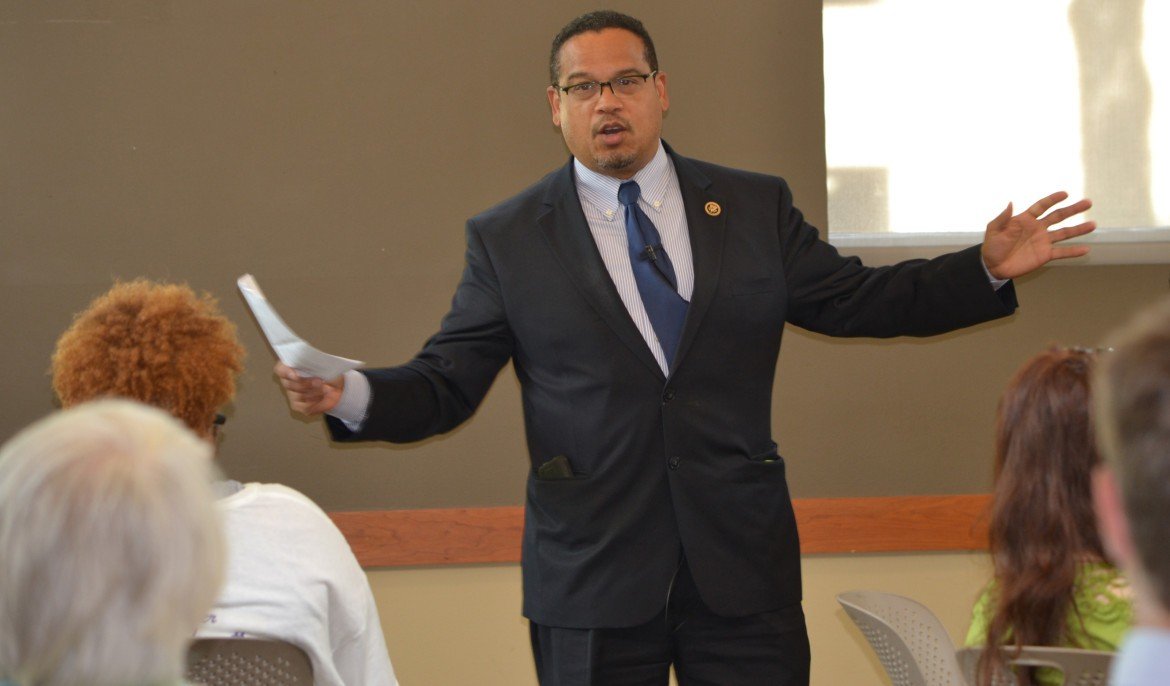 From Mankato to Apple Valley, elected officials and candidates from all levels of government took sharply critical stances against President Donald Trump’s proposed plan to ban transgender Americans from serving in the United States Armed Forces.

It tells all communities that experience violence, exclusion and discrimination that they can’t trust the government when we tell them to come out from the shadows. – Rep. Keith Ellison (DFL-Minneapolis)

Read more at the Column.

As Almanza points out, new mothers of color in Minnesota often have white midwives or obstetricians attending while given birth – which can have a big impact on the birthing experience.

To Almanza, the key is acknowledging and welcoming the ways of being, history and individual stories that each woman brings to a birth. Basing care on evidence is vital, she says, but we also need to be sure we are not basing our care on past traumas and bias, of both mothers and providers. “We know that that type of care, and other factors, has brought us down a path of immense health disparities for black and brown babies.” 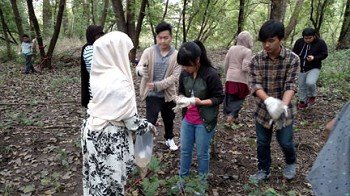 Hmong Times reported this week that the students of Harding High School’s Earth Club – the majority of whom are students of color – embarked on a major project this summer at Willowbrook Natural Area to restore balance to the local ecosystem.

In partnership with the state Department of Natural Resources and the Friends of the Mississippi River (FMR), the group has done everything from removing invasive species to planting grasses and flowers that promote the return of native wildlife.

“It’s really difficult to predict what will work. Every site is slightly different, and the work the students from the Earth Club are doing is really invaluable,” FMR Ecologist Alex Roth said. “I can’t imagine what we’d do without them.”