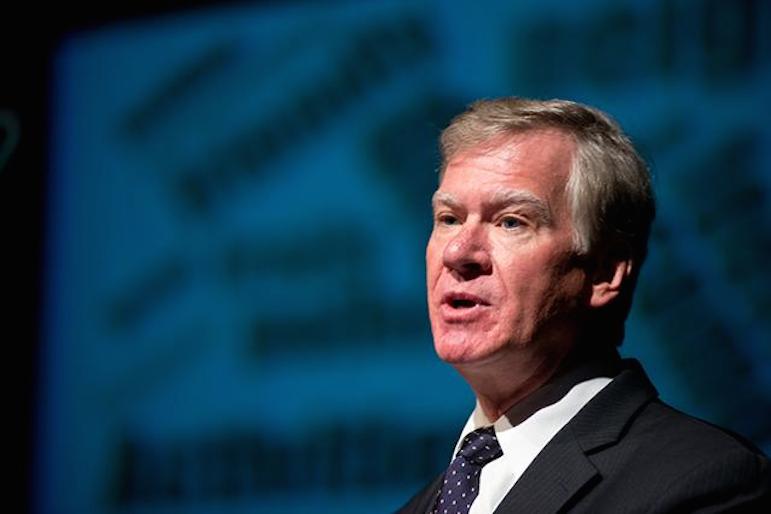 The Mayor focused heavily on jobs in his 11th annual budget address, announcing that he will commit to adding 3,000 jobs in Saint Paul over the next three years. At the same time, he said that the city will be focusing on job creation specifically in areas of Saint Paul with low income residents and people of color, in an effort to close the racial unemployment gap.

The Column earned a top prize in the National Lesbian and Gay Journalists Association’s Excellence in Journalism Awards, the organization announced on Wednesday. The Column placed first in the News Writing category for the article titled, “Dozens of Christian schools win Title IX waivers to ban LGBT students.”

Congrats to our partner. To learn more about the story and the prize, head over to The Column. 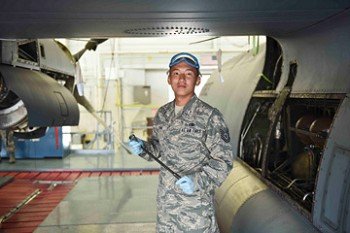 For a few Hmong Minnesotans and military members, the passion for family has found them with their proud military service.

“I joined the Air Guard aside from active duty over other branches because I personally, am a very family

oriented person,” said Airman First Class Andrew Meng Lo, a Knowledge Operations Manager at the Minnesota Air National Guard 133rd Airlift Wing. “I really wanted to pursue my dreams and be with my family through every step along the way. That way if anything ever happened where they or I were to be present, I could share that moment with them.”

Check out the full profile at Hmong Times.