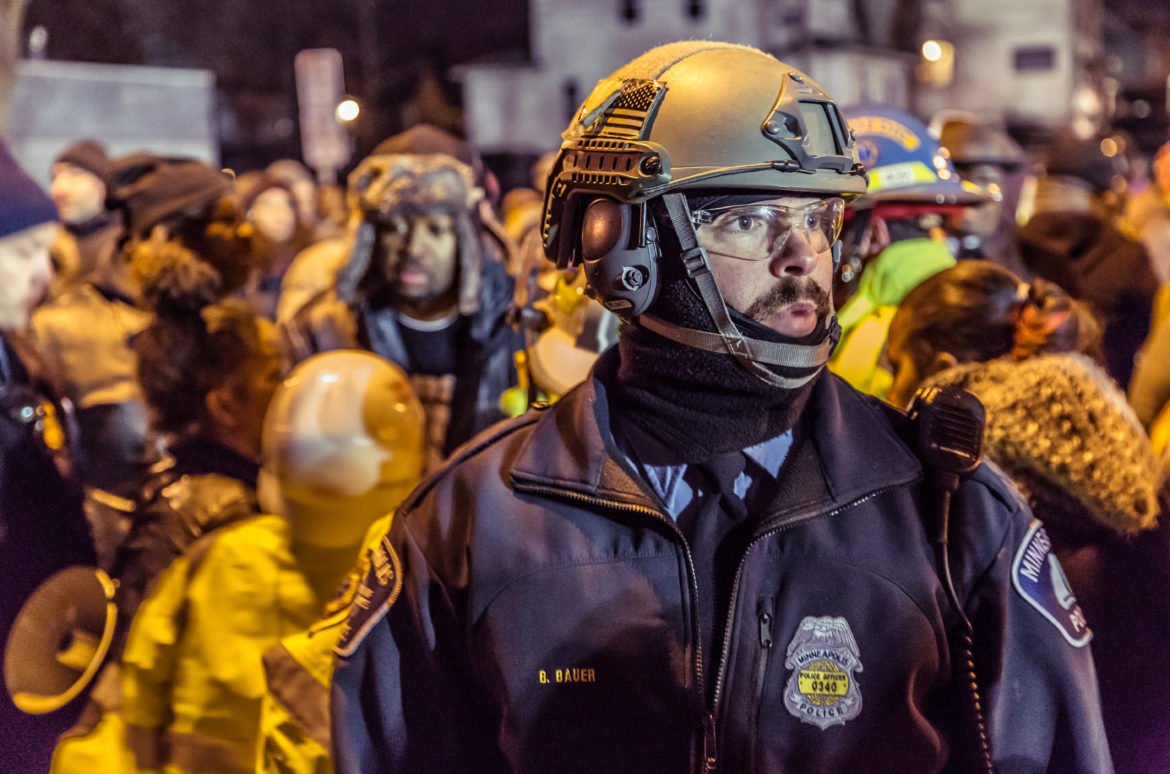 The Minnesota Daily reported on a study from the Center for Popular Democracy that showed the city of Minneapolis allocates 35.8 percent of its general fund, or 11.2 percent of entire budget, to police.

Read more analysis and reaction over at The Minnesota Daily.

Despite protests from anti-LGBTQIA organizations, the Minnesota Department of Education advisory committee adopted a toolkit that provides information to schools on how to create a safer and more equitable school environment for transgender and gender nonconforming students.

“National reports indicate that substantial numbers of transgender and gender non-conforming students consider or attempt suicide because of rejection, hostility, and violence that they encounter at school,” OutFront Minnesota School Equity Director Esmé Rodríguez said in a statement.

Learn more about the toolkit and how it will be used at The Column.

Various speakers addressed the crowd, including Samantha Pree-Stinson, who called for a change in leadership from the top down, and John Thompson, a former co-worker and friend of Philando Castile, who was fatally shot by former St. Anthony Police Officer Jeromino Yanez on July 6, 2016. Yanez was acquitted of all charges June 16, 2017.

Thompson implored those in attendance who were first-time protesters to stay involved and keep protesting. “The ladies from the Women’s March organization — Don’t leave us,” he said. “We need your White voices. We’ve been needing your White voices!”

Check out the full coverage at MSR News Online.