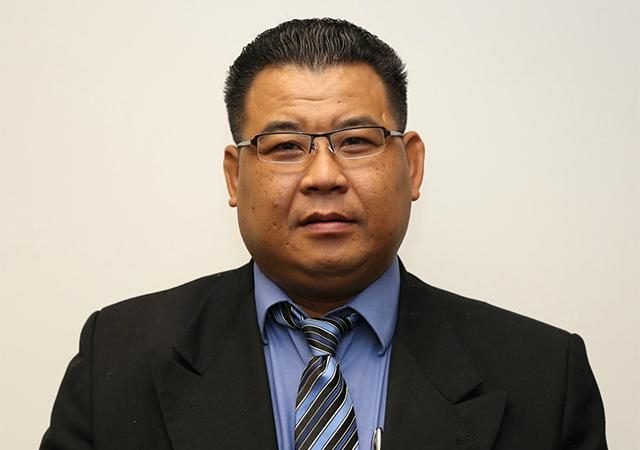 Minnesota is home to the largest Karen population in the U.S. with more than 10,000 refugees. However, many families still remain separated from each other as the federal government ended resettlement programs for Karen people in 2014, despite ongoing conflict in Burma. Karen community leaders in Minnesota are rallying and organizing in order to push for reunification efforts.

“We want the government to open applications so our people can come to the U.S.,” said Morrison Johnny, a Karen community leader. “They need to reunite with their families in the U.S. as soon as possible.”

Get the full details at MinnPost.

Meet Abdikadir “AK” Hassan: a new commissioner on the Minneapolis Parks Board. As commissioner, he is optimistic and hopes to create a more equitable parks budget, as well as establishing more community-based hiring practices that would allow community members to be part of the decision making process in hiring positions such as the superintendent. Hassan is the first Somali American to be vice president of the board.

“Some of the remaining commissioners think everything is perfect, so it will take some time for us to educate them,” Hassan said. “We have a good park system, but there are always challenges, always things that need to be fixed, always room for improvement.”

Find out more about Hassan and his parks background at the Minnesota Spokesman-Recorder.

American Indians and Alaska Native with postsecondary degrees: increased employment, yet no increase in earnings

St. Catherine University economics researchers and the Federal Reserve’s Center for Indian Country Development (CICD) have published a new paper examining the employment and earnings rates for American Indian and Alaskan Natives (AIAN), using data from over 200,000 individuals identifying as AIAN. The research shows that although there are higher employment rates for AIAN people who receive higher education, there still remains an earnings gap between these individuals and white people with similar education and experience.

“There is a substantial amount of research out there that examines returns to education and racial disparities in the labor market, but because the AIAN population is often lumped in the ‘other’ category, less is known about how returns to higher education might be different for them specifically,” said Kristine West, Associate Professor of Economics at St. Catherine University.

Learn more at The Circle News.