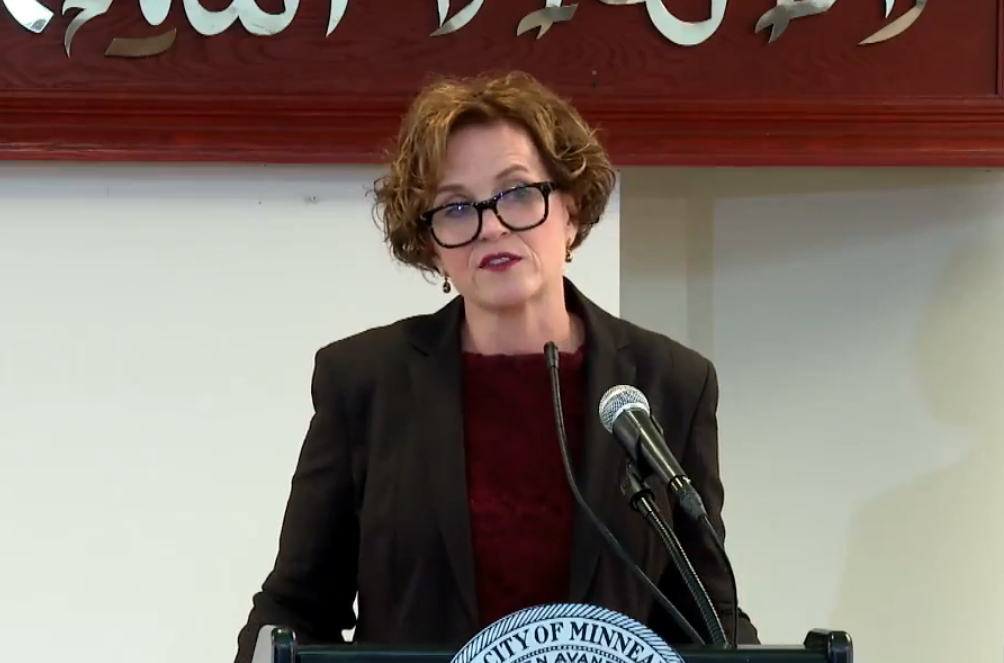 Tom Gitaa from Mshale provided this analysis of Minneapolis Mayor Betsy Hodges’ 2017 State of the City address, delivered for the first time from the mosque Masjid An-Nur. With reactions ranging from admiration to calling the address a publicity stunt, Gitaa noted Hodges’ emphasis on progress in the city.

On matters of relevance to the African immigrant community, she said the newly opened Opportunity Hub in the Cedar-Riverside area as part of a “promise of reducing barriers to employment in the East African community.”

The mayor also addressed the dire housing issue Minneapolis faces. She said her administration had invested over $40 million in affordable housing programs over the last three budgets which includes $14.7 this year.

Read more over at Mshale.

“We cannot accept the long-term harm to the students of Minnesota and their families that will be caused by the bills moving through the chambers and are asking Gov. Mark Dayton to publicly declare them all dead on arrival and reset the process,” said Denise Specht, president of Education Minnesota. “It’s time to drop the lights on this circus for a while.

The group notes concerns with the licensure, funding, teacher shortage and due process provisions in the omnibus bill.

Catch the full details over at Workday Minnesota.

As part of his ongoing series covering development on the Northside, Charles Hallman of the Minnesota Spokesman-Recorder brings us a glimpse of the new 800 West Broadway community center. 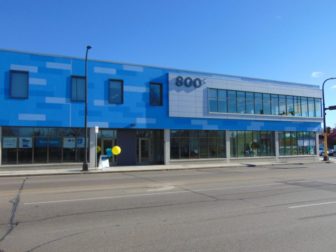 Created in partnership with Minnesota Department of Employment and Economic Development (DEED), Minneapolis Public Schools (MPS), and NorthPoint Health and Wellness, the center provides workforce development and (soon) clinic services to the community along West Broadway.

Learn more over at the Spokesman-Recorder.