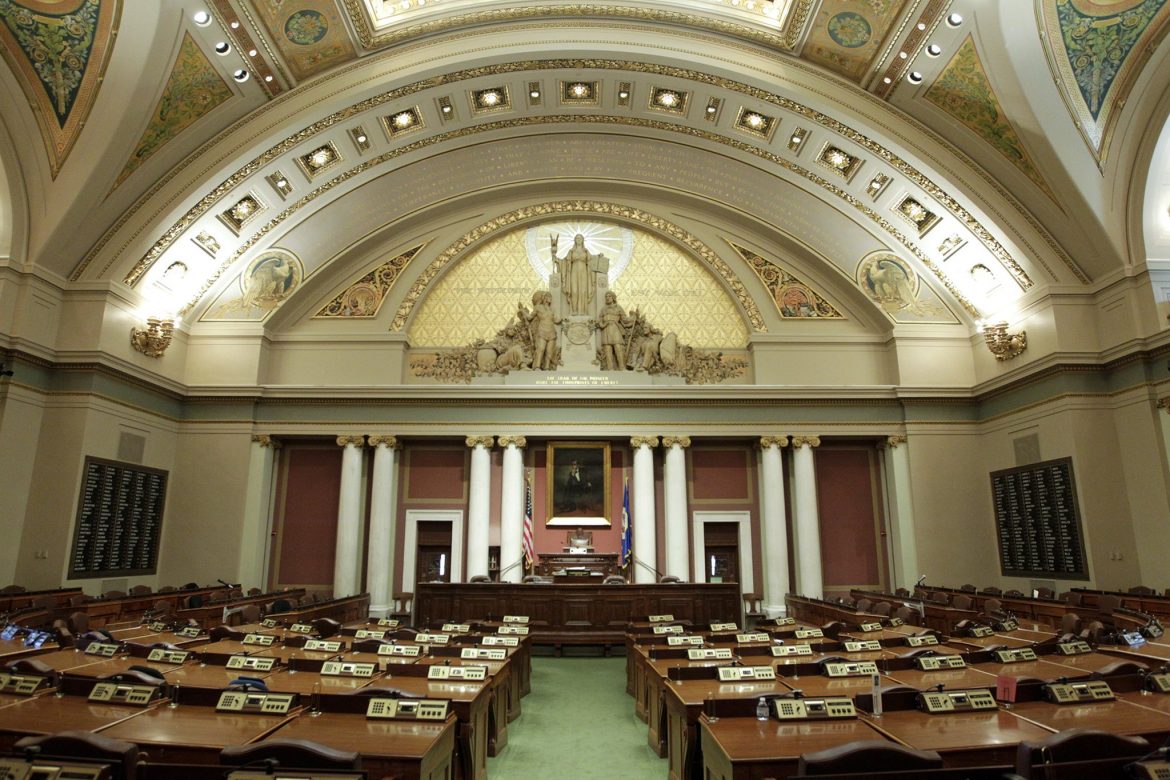 Rep. Kelly Fenton (R-Woodbury) has put forth a bill that would eliminate SNAP benefits (commonly called “food stamps”)  for regions that do not meet federal employment requirements. As of now, 29 counties and 12 American Indian reservations are exempt from the work requirement, and these numbers could go down with the new bill, impacting Native and rural populations most.

“Jessica Webster, staff attorney with the Legal Services Advocacy Project, said the bill would be more stringent than federal law. She said the proposal gives her ‘heartache’ because 47,000 able-bodied Minnesota adults without dependents have already lost access to food since the work requirement was reinstated in 2013.”

Protesters gathered outside the Hennepin County Government Center in response to recent police killings nationally as well as locally, with the prosecution of Officer Mohamed Noor in the case of Justine Damond.

“We need to take this attorney who will never prosecute a cop in a real way and replace him,” said Michelle Gross of Communities United Against Police Brutality (CUAPB), who called for Freeman’s ouster as county attorney.

See more images and information from the protest at the Spokesman-Recorder.

In North Minneapolis, many religious organizations are taking initiative to invest in solutions that will benefit their community sustainably. Shiloh Temple International Ministries, for example, will install solar panels to give energy to faith communities as well as more than 20 homes.

“It’s about being relevant to our community,” said Kelly Chatman, Senior Pastor of Redeemer Lutheran Church. “I believe, and I believe our congregation believes, that the church is a manifestation of the Kingdom of God, so no matter what your faith background, every religious faith is about how you live out that belief in care for God’s creation.”

Find out how other faith organizations are getting involved at North News.