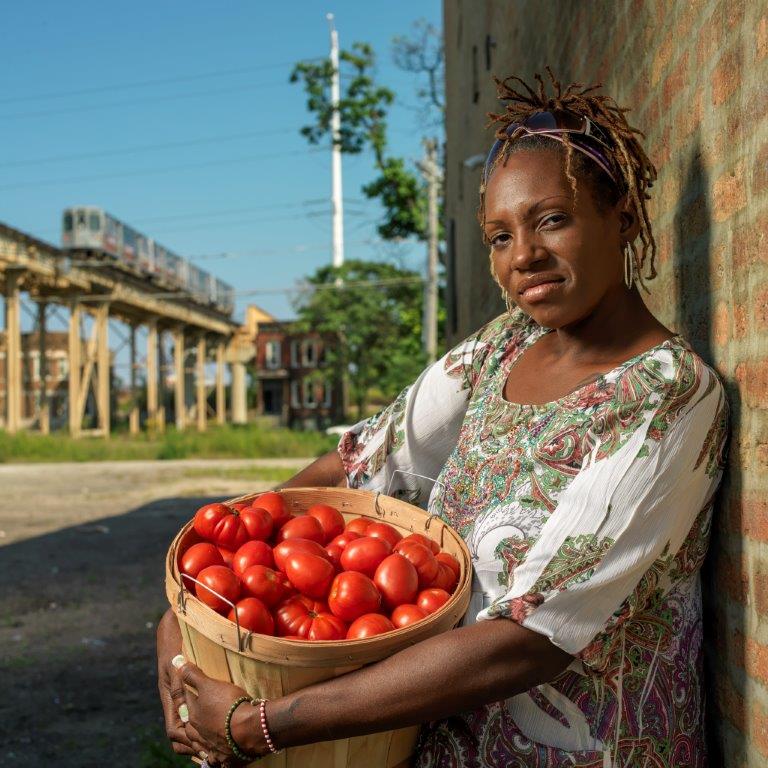 LaDonna Redmond, a Twin Cities food justice advocate, is vying to be the first person of color to serve on Hennepin County’s commission. According to the Minnesota Spokesman-Recorder, Redmond, running for District Three, wants to empower historically disenfranchised people.

“The County is really an unknown governmental layer. It is a very powerful layer. [It] distributes $2 [billion] a year in funding across the system. [That layer] goes to everything from jails to the highways. So, anything in between – health care, Medicaid, transit – all those things also run through the County.”

Read the full story from the Minnesota Spokesman-Recorder.

As reported by MinnPost, there are very few politicians in Minnesota’s history that have a disability – and many of those who did hid it. Roughly 11 percent of the state’s population reports having a disability. Nikki Villavicencio, who is running for a city council seat on Maplewood’s five-seat board, hopes to change that.

“We make great leaders because we depend on services in our everyday life,” Villavicencio said. “Who better to make decisions about our local, state and federal programs than the people who really understand how they work?”

For more details, check out the story on MinnPost.

The Capitol Region Watershed district will move its headquarters to a Midway building in St. Paul. According to Monitor St. Paul, the building will have gathering spaces for community members and educational opportunities.