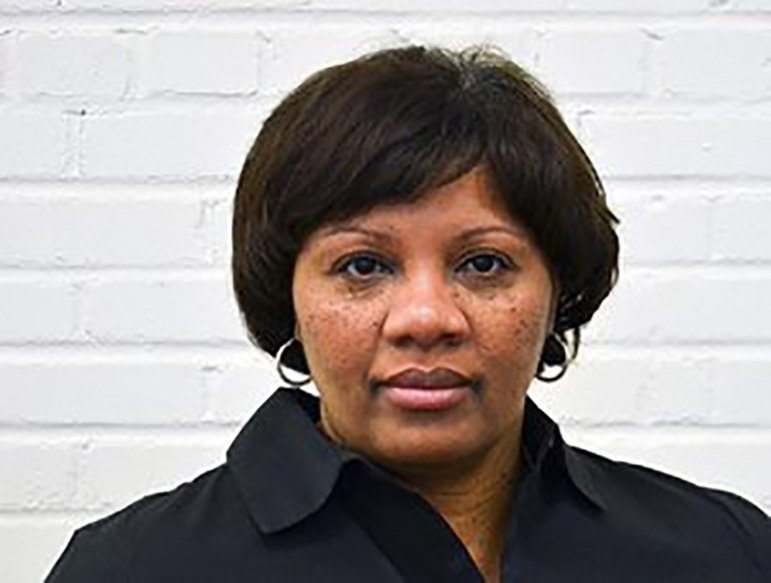 Racism and sexism in coaching addressed in new local documentary

Game On: Women Can Coach, a documentary by filmmakers Shari Lamke and Connie Clark and a co-production of the University of Minnesota Tucker Center and TPT premiered in November, and will be rebroadcast this month on the TPT MN channel (Dec. 9, 9 pm; Dec. 16, 3 am, 9 am and 3 pm). Minnesota Lynx Coach/GM Cheryl Reeve, winner of four WNBA titles, and Minnesota Basketball Hall of Fame Coach Faith Johnson Patterson, who won eight state high school titles at two different Minneapolis schools are prominently featured in the film.

Filmmakers Shari Lamke and Connie Clark said, “We need to see coaches in action, as well as talk to them about the barriers and successes they’ve had in their careers.”

Christina Valtierra, also known by her Ojibwe name, Aandakii Gweki-biimaadazi, cooks indigenous foods through her Minneapolis-based food catering business, Native Food Perspective. When she started a few years ago in the Little Earth neighborhood, some people in her community were not receptive, “There were so many people at Little Earth who were victimized by ‘colonialized food’ they didn’t want to eat what I prepared,” she said in an interview. “They wouldn’t believe that healthy food could taste good.”

As a Red Lake descendant who grew up in the Twin Cities, she said has seen her share of disease in her community and family, and wanted to give back.

Learn more at The Circle.

Nekima Levy Armstrong, a civil rights attorney, former professor at the University of St. Thomas School of Law and former president of NAACP Minneapolis, has recently founded Activism and Allyship University. She emphasizes the differences between white allyship and white saviorism, and recalls Dr. Martin Luther King, Jr.’s critique of “good white people,” who think they’re helping but are actually standing in the way of black leadership.

In related work, she offers workshops via her company Black Pearl, LLC. Among other issues, she addresses the forms of violence and micro-aggressions against African Americans and other people of color.

Read the whole story at MinnPost.