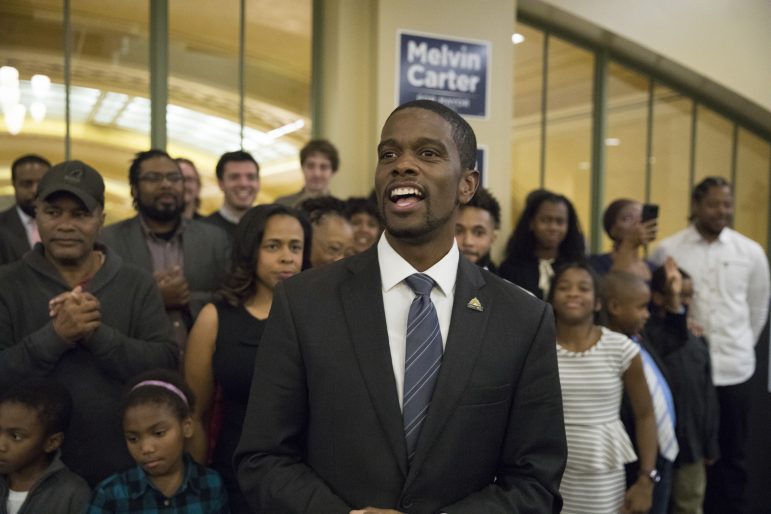 On Election Night, Melvin Carter III made history as St. Paul’s first African American mayor. According to MSR News Online, some think that the backlash on his lack of knowledge on stolen gun serial numbers may have been a factor in securing him the spot as mayor.

Saying he was elated and humbled by the win, Carter, surrounded by his family, thanked supporters and spoke candidly about what he overcame in his bid to become the first Black mayor of Minnesota’s capital city. 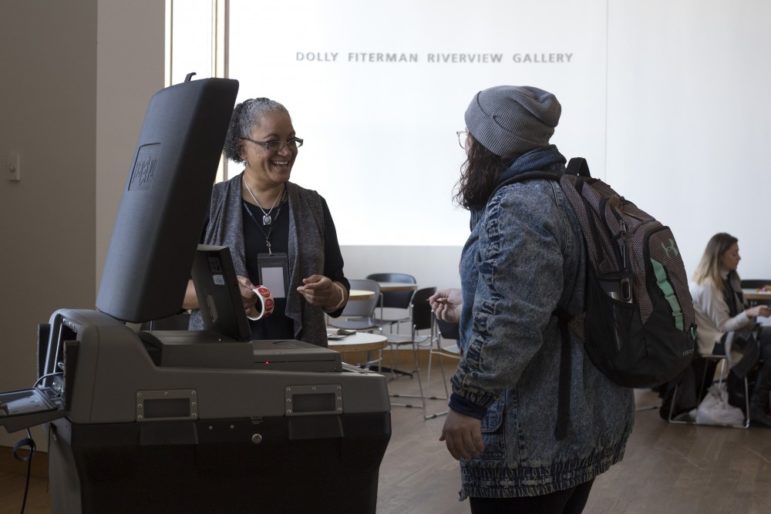 This past Tuesday has been the voter highest voter turnout in two decades for the Minneapolis municipal elections. The Minnesota Daily reports that the turnout made it as high as 43 percent, which demanded election workers to photocopy blank ballots to avoid running out near poll close.

At 8 p.m. — poll close — five precincts encountered ballot shortages as a result of high turnout and large numbers of spoiled ballots, according to the Minneapolis Elections and Voter Services Division.

Election workers photocopied ballots so those in line could still vote Tuesday. However, tabulators can’t process photocopies, meaning election judges will need to duplicate the copies on official ballot forms, according to the Minneapolis Elections and Voter Services Division.

Learn more about voter turnouts from the Minnesota Daily. 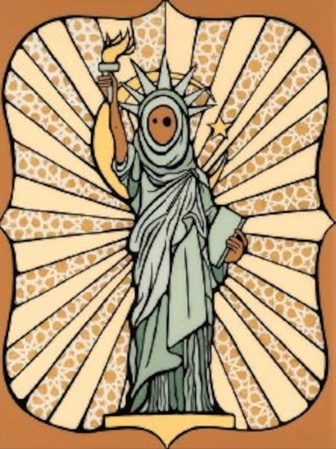 Kate Renee’s artwork taps into cartoons that act as politically charged metaphors that shed light on current truths or issues. She strives to give off the feel of a coloring-book style, but where something with the characters she creates is “slightly off,” making a viewer wonder what the message is, according to Minnesota Women’s Press.

The collections are basically fairy tales that touch on political or social issues, says the artist. “For example, the painting with the ‘Little Mermaid’ was about the BP oil spill. It gives a lighter touch on exploring environmental or politically-charged topics.”

The artwork is a response to the current political climate of America, Renee says. “It’s a reminder that our country is built on a foundation of immigrants, and we have pledged that everyone deserves liberty and justice.”

Learn more about artist activism from the Women’s Press.