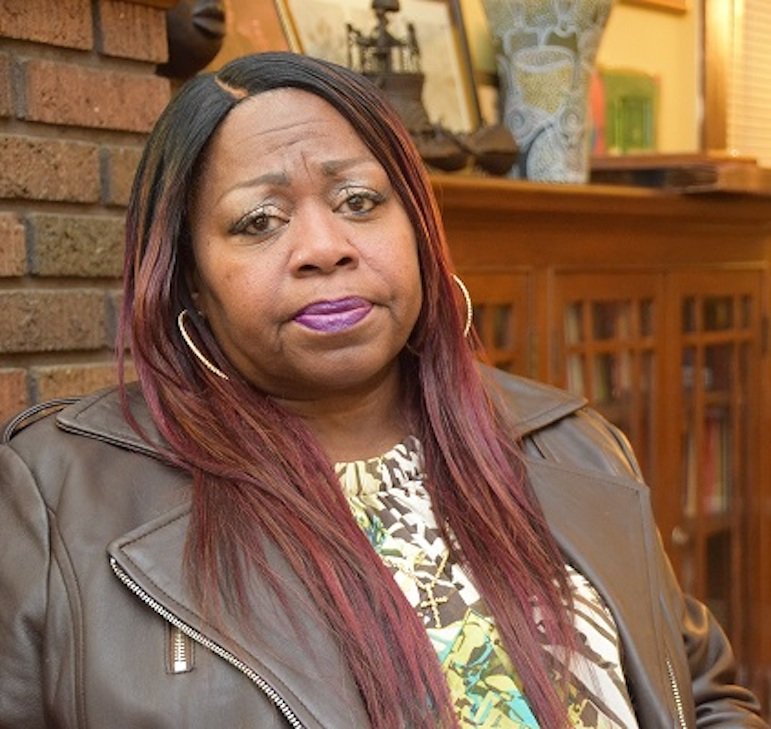 Valerie Castile, mother of Philando Castile, who was shot and killed by police on July 6, 2016. Photo courtesy of Insight News.

More than a year after her son’s death, Valerie Castile spoke with Insight News about life without her son, Philando. Valerie Castile has led efforts to set up two funds in her son’s memory, including a fund to help victims of gun violence and another to pay off school lunch debt at St. Paul Public Schools.

But after Philando, whom Valerie Castile called King, was shot by police on July 6, 2016, and the acquittal of Philando’s killer Officer Jeronimo Yanez in June, Valerie Castile still struggles to cope.

“That trial was a sham. It was pitiful. When that jury came back not guilty I was victimized again that day,” said Valarie Castile, with a tone of both anger and sadness. “That trial was an illusion. It was strictly for show. That (Philando) was my seed … he was mine and no man had the right to take him from me.”

Some international students come to the United States to study with the help of tuition waivers that allow them to afford schooling in the U.S. Under a new proposed bill, higher education for these students may be compromised since this would leave tuition waivers being taxed as income.

Snigdha Kumar said the work restrictions coupled with the financial burden from the tax plan could cause some international students to leave the country rather than finish their degrees.

“It’s not like this thing passes and we will have an option to work, to pick up an extra job,” Kumar said. “We will have to leave.”

Learn more about the bill’s effect on international students at the Minnesota Daily.

The Young Women’s Initiative of Minnesota, which represents eight diverse communities and has leaders from numerous realms of work, are aiming to make deep structural changes and advance roles, from gender to educational, in the community. According to the Minnesota Women’s Press, this is the first statewide program of its kind in the nation ran by entirely women — an incredible accomplishment.

“The Young Women’s Initiative is identifying strategies to improve outcomes and close opportunity gaps. The Governor and I are proud to be partners in this work. We can’t afford to waste any of the talent and potential of these young women,” says Lt. Governor Tina Smith.

Learn more about the initiative at Minnesota Women’s Press.