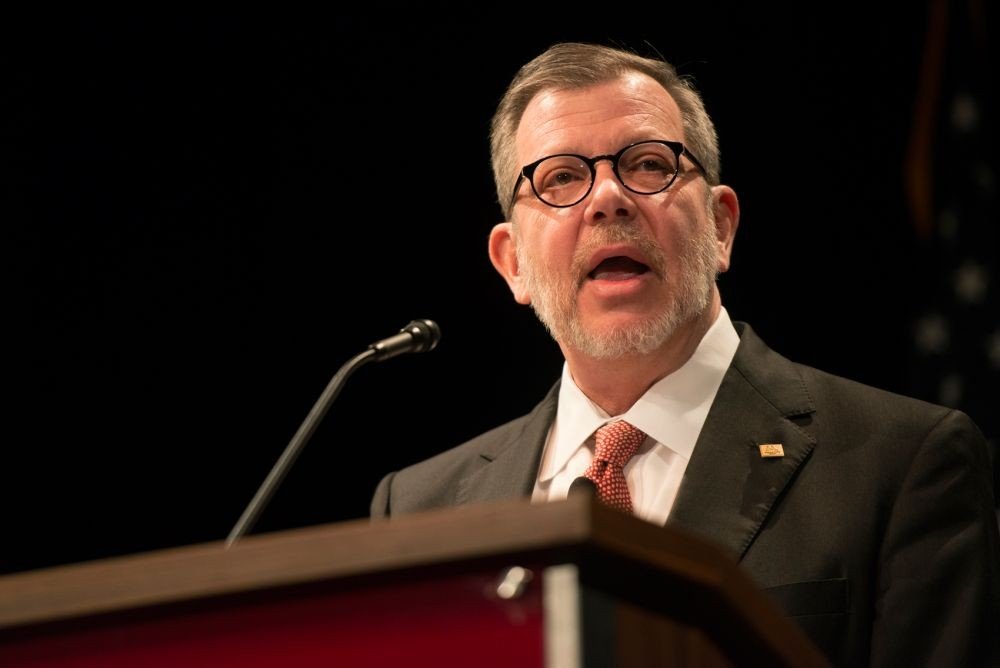 University of Minnesota administrators have created a plan to prevent sexual misconduct on campus, which will strive to bring about a cultural attitude shift toward sexual assault. Much of the plan focuses on training and awareness of sexual assault, which will become mandatory for faculty and staff, as reported by the Minnesota Daily.

“We have a culture in our country that empowers people to act badly toward other people. We need to change that,” UMN President Eric Kaler said in an interview with the Minnesota Daily. “Part of this effort is to understand that the perpetrator’s action … is a consequence of the culture and structure around him or her that is causing that action. We need to get to a place where that kind of behavior is not acceptable.”

Learn more the new policy changes from the Minnesota Daily.

On Nov. 9 at the University of Minnesota, attorneys, activists and scholars participated in an intellectual pep rally to build a movement to end racial segregation in the United States, according to the MinnPost Community Sketchbook. The Summit for Civil Rights works to create a new political alliance toward a more inclusive society.

“I am thinking all the time now about where we are in the country, with all the existential threats that we’re facing collectively, and I think it’s important for individuals, like everybody in this room, who are certainly leaders one way or another, to step up and speak against this day, as we say,” said Center for Civil Rights Director Theodore Shaw.

Learn more about the movement from the MinnPost Community Sketchbook.

Park Board Commissioner-elect Severson looks ahead to term

Having won the District 2 seat for the Minneapolis Parks and Recreation Board with 57 percent of the vote, Kale Severson is looking ahead to a term rooted in working on racial equity in the parks system, North News reports.

Severson promises to advocate for more youth and senior programming in the parks. He says he’ll push for park buildings to go green and for the entire system to examine its hiring practices. Through all of it, he plans to tackle racial inequity directly and impactfully. “We’ve got to deal with our biases and have some tough conversations. It’s going to feel really uncomfortable. Race relations are extremely important and the park board is struggling in that area.”

Read more about Severson and what he’ll bring to his term via North News.