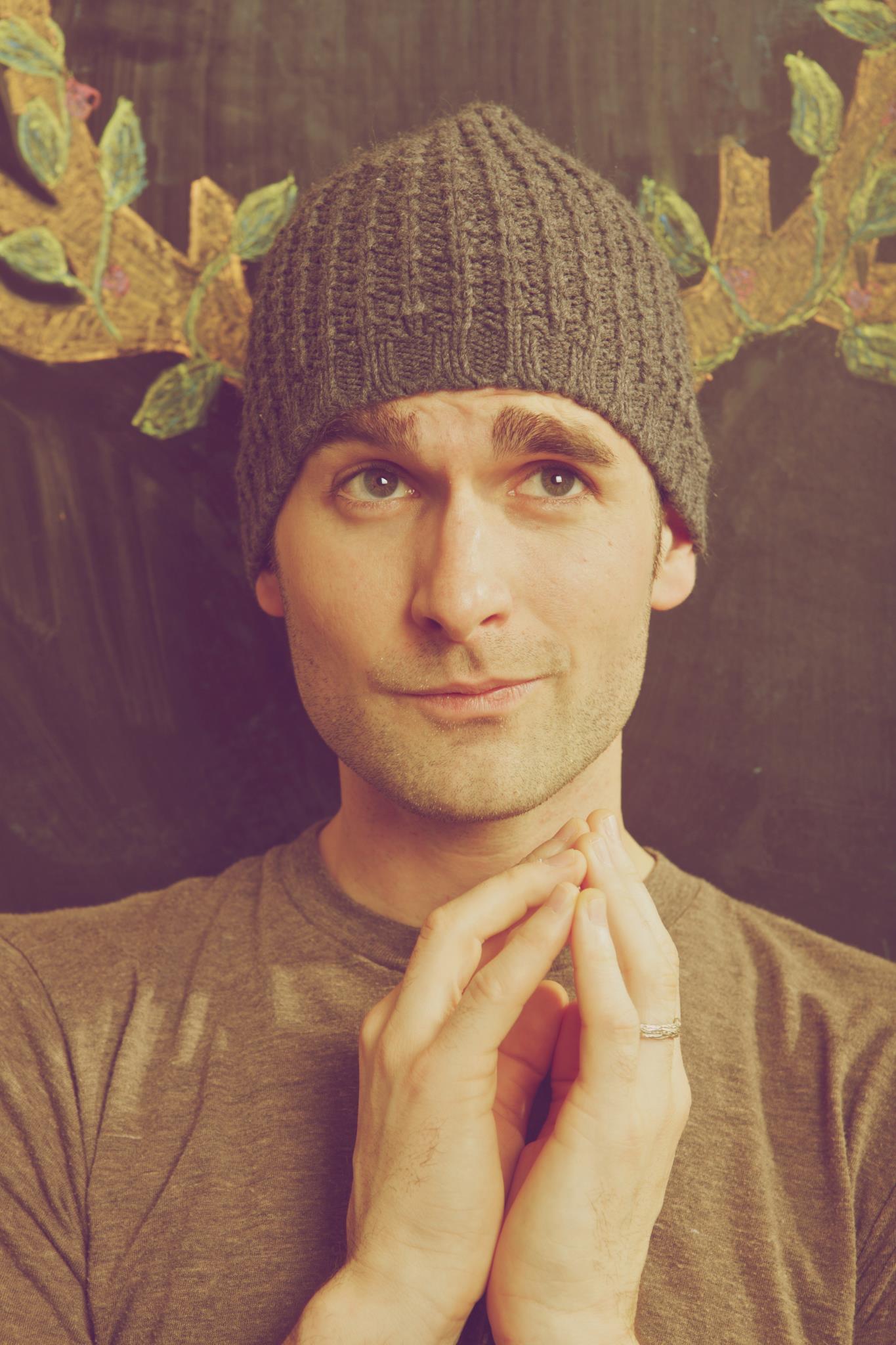 It’s generally considered a good idea to start an album off with something that’s got a little kick to it—or at least some lift. That way, you engage the listener right off. After all, you can’t keep their attention until to you get it first. At any rate, it is not common practice to begin with a plodding, weak-kneed dirge as does A Wild Hunger by Ben Rosenbush and the Brighton.

The opening track, “The White Stone,” is inert. It starts out with some ineffectual tinkling at the piano, followed by a plaintive, lightweight voice that has no body to it whatsoever. The lyrics don’t work all that well either. “Mary, by herself, was wanderin’ along/ until a lonesome tree she came up on/ Far up its arm grew something strange/ she stared into glow of a white stone/ Mary reached and took it, running back home.” The song goes on to to tell the fairy tale of Mary, the Mayor of her town, and this magical stone that turns into a mountain. A fairy tale that never gets around to having a point.

The press release bio claims, “A Wild Hunger finds a storytelling Rosenbush exploring…complex themes.” This album does no such thing. The so-called storytelling amounts to artless musing on the mundane. Nor is the music anything to get excited about. Ben Rosenbush and the Brighton have captured on disc one indeed lifeless listening experience.