Quirky pop rocker Ben Kweller played to a moderately-packed, yet extremely invested crowd at Minneapolis’s Fine Line Music Cafe on Wednesday, March 28. Coming fresh off of the release of his latest album Go Fly A Kite (February 2012), Kweller and gang put on an excellent show layered with nostalgia and modern relevance.

The audience seemed to be a bit more mature than the average rock show crowd. There was no pushing, no drunks, just a bunch of really excited people. Once Kweller and the band started up, it was pretty clear that most people were attending to re-live whatever part of their life was happening between 2002 (the release of Kweller’s album Sha Sha) and 2004 (the release of On My Way). Kweller’s ensemble was reminiscent of early Weezer in that it included lots of sweaters and sweet-sounding team harmonies. Their pseudo-geeky tunes that often reference being high, watching Planet of the Apes, and falling in love basically force you into being a smiling, head-bobbing teenager again. It was surprisingly refreshing to hear him lightly littering his sugar pop hits with the occasional “Fuck yeah!” to spice up old material and keep us on our toes.

Kweller applied a bit of charm to win our Minneapolis hearts, shouting “Minneapolis…you know what you mean to me!” before launching into his first song, which appropriately turned out to be “Mean to Me” from Go Fly a Kite. Although the last time I saw Kweller I was a giddy 18-year-old jumping up and down at the Quest in Minneapolis (now Epic), he still brought the same enthusiasm to his “old” hits as he did eight years ago. In “Sha Sha” he even substituted the words “Fine Line” into the fading chorus at the end.

OK, enough with the memories. Kweller was intent on the crowd not forgetting that he is still making music. Good music, too. Anyone who listens to 89.3 The Current is sure to have heard his Go Fly a Kite singles “Gossip” and “Jealous Girl.” Although his albums Ben Kweller (2006) and Changing Horses (2009) flew under the radar in terms of attention and success, his 2012 production seems like a modern extension of his earlier material. “Full Circle” also reminded us that he can pull off country, too. Sometimes it’s easy to forget that this skinny-jeaned punk hails from Austin, Texas and is actually kind of a cowboy.

Throughout the night I realized just how great of a musician this kid is. Jumping around between guitar, keyboard and vocals to play nearly 10 years of hits, he knows how to put on a show. No matter how different he can sound, everything Ben Kweller does is laced with the angel-voiced pop harmonies and this diverse show pulled from every Ben Kweller phase we have seen to date and seemed to imply that there’s still much more to come. 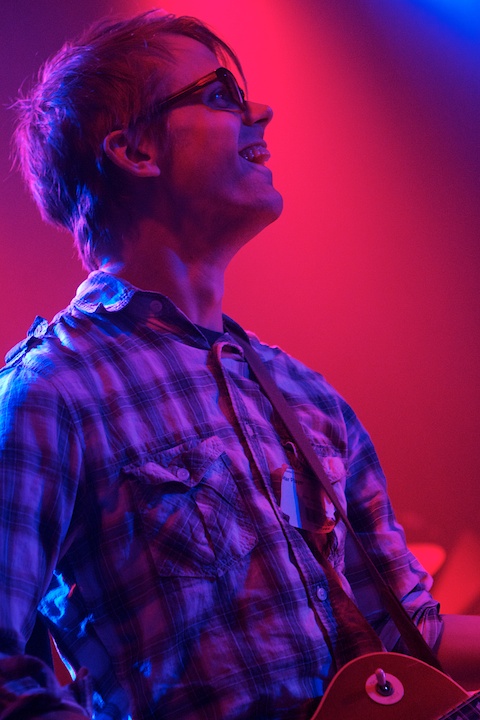 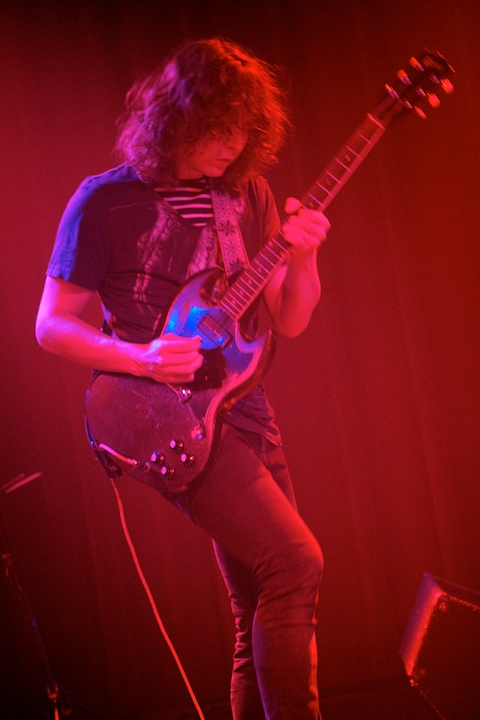 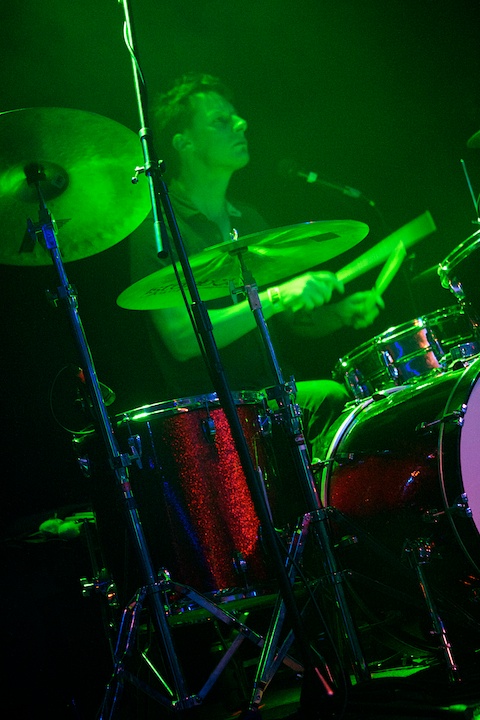 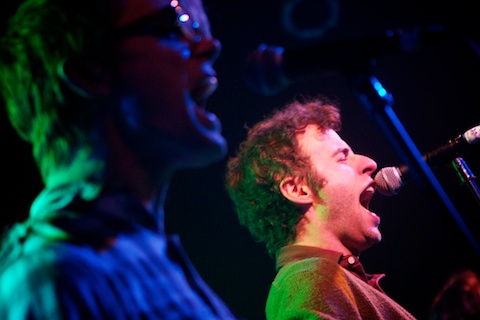 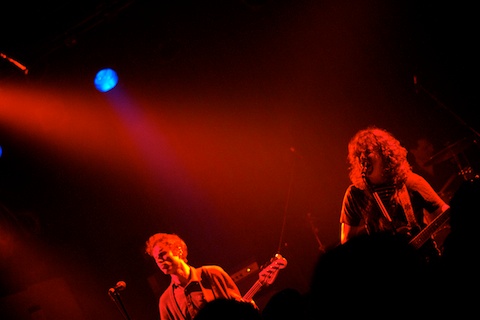 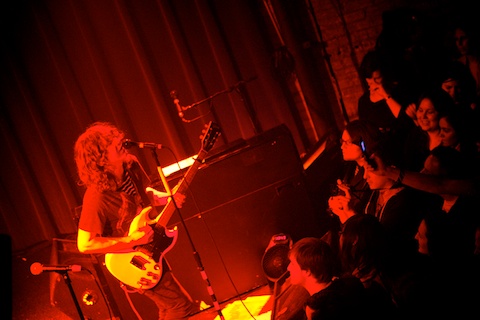 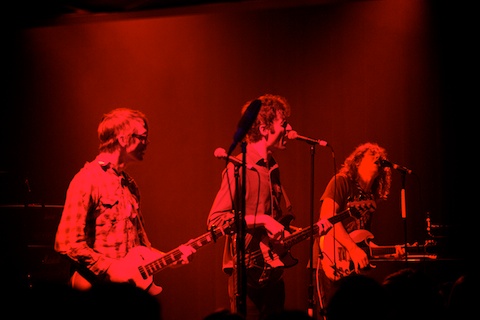 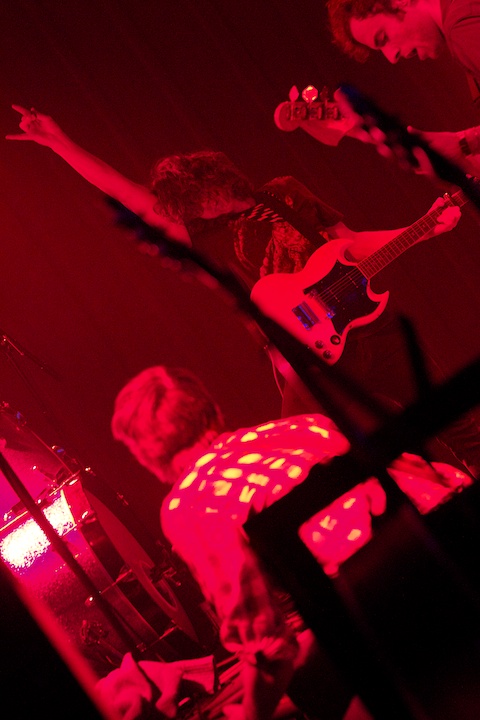 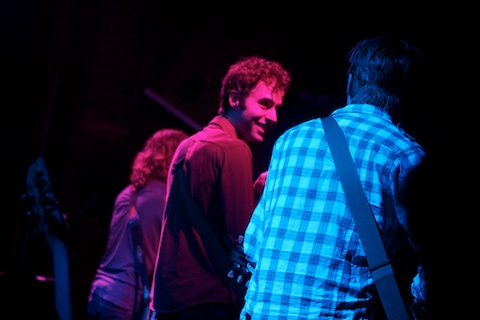 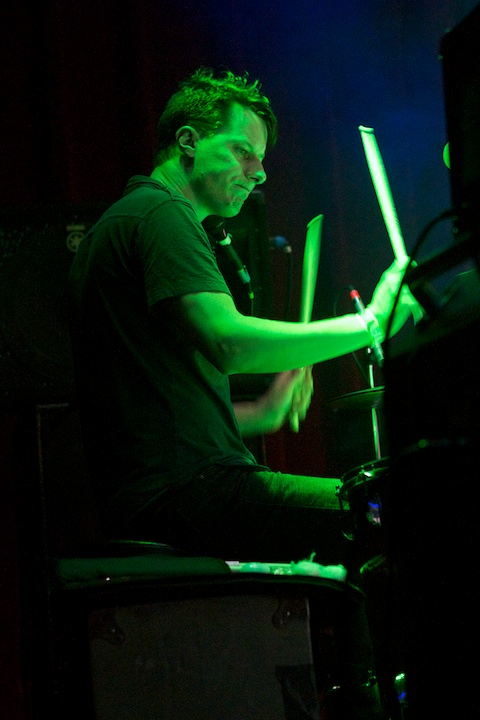 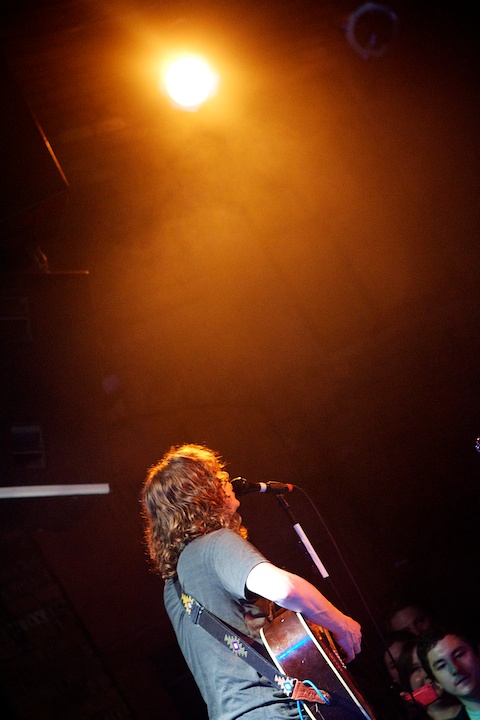 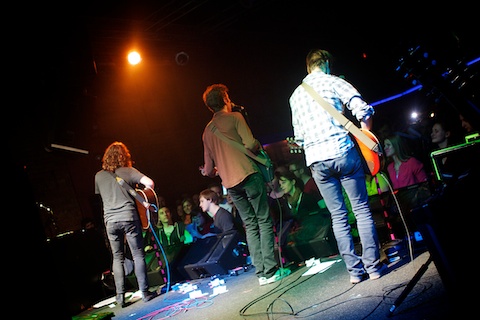 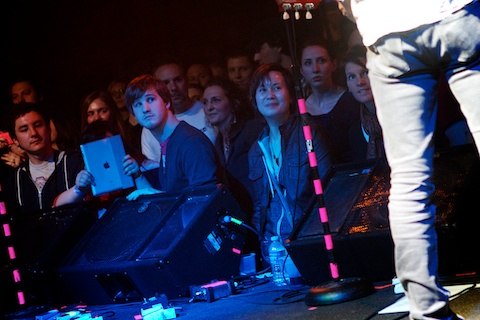 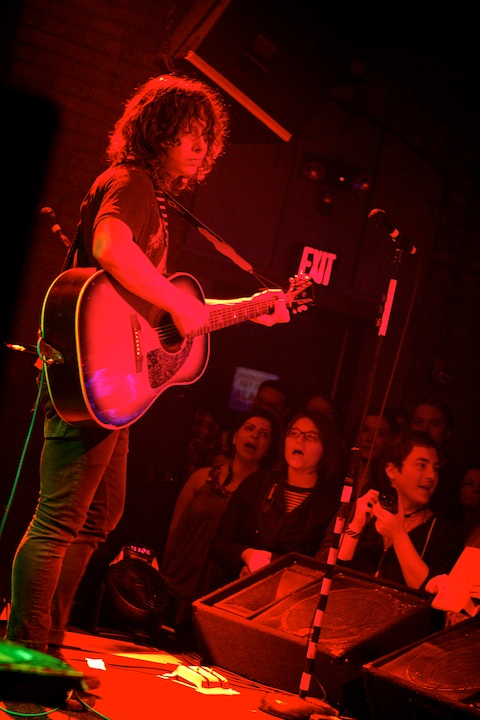 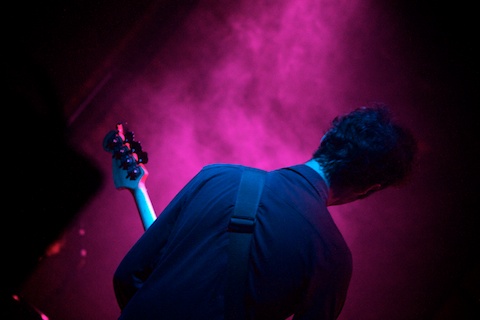 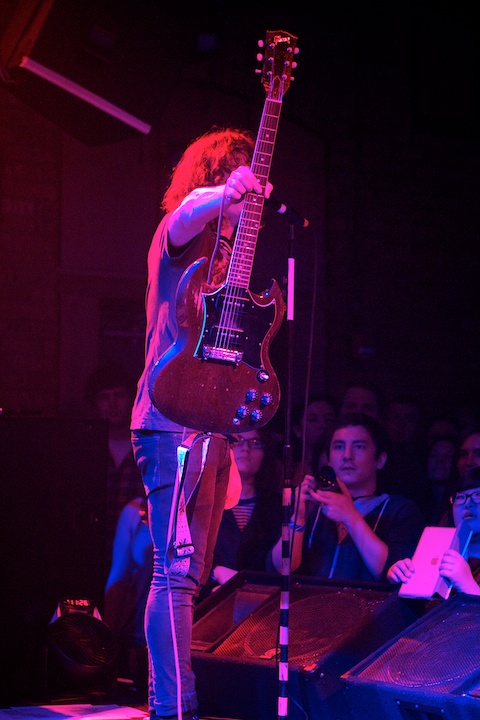 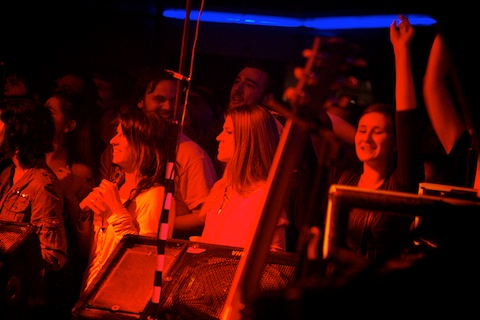 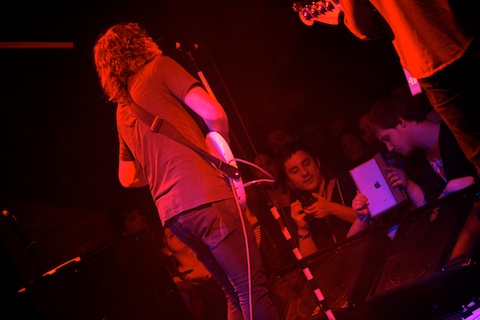 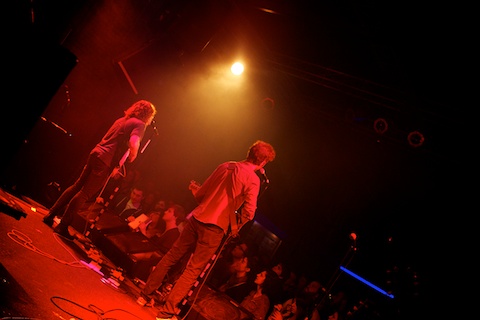