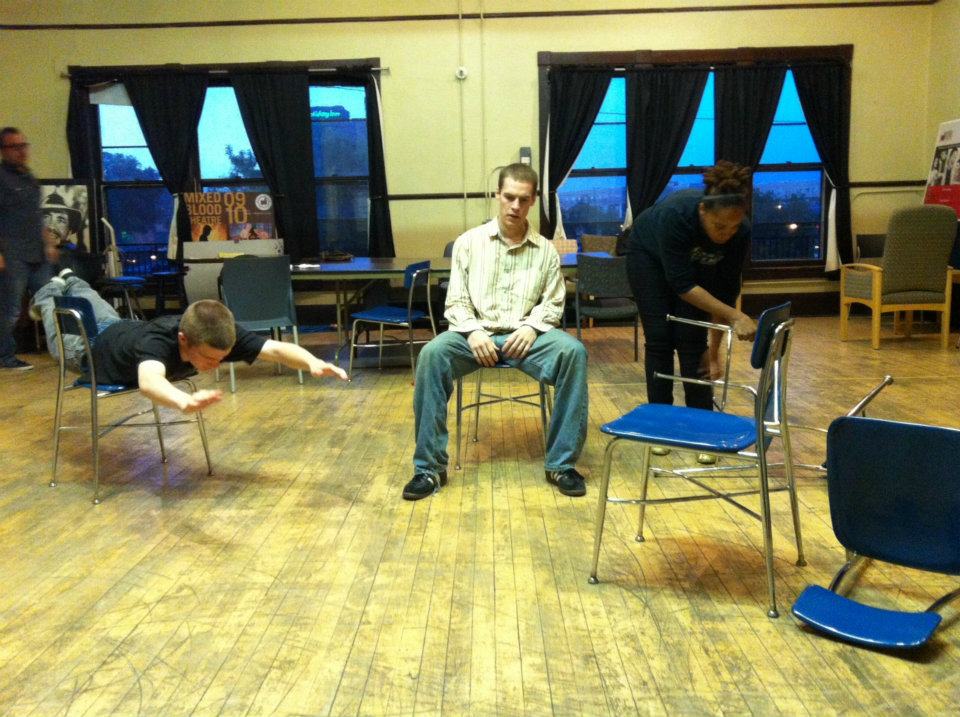 Rumor has it that Bedlam Theatre, after nearly two years in its temporary Seward home, is closing in on a deal that will land it in a new permanent home. In the meantime, though, Bedlam is building on its long-time relationship with Mixed Blood Theatre—just down the street from Bedlam’s former West Bank space—by staging its annual 10-Minute Play Festival on the Mixed Blood stage. Whereas in previous years the short plays have appeared in series, this year Bedlam’s making it easy on us by staging them all back-to-back at six performances over five days. The watchword for these little plays is innovation, so don’t expect any tidy little dramas: settle in to your seat, and hold onto your hat.