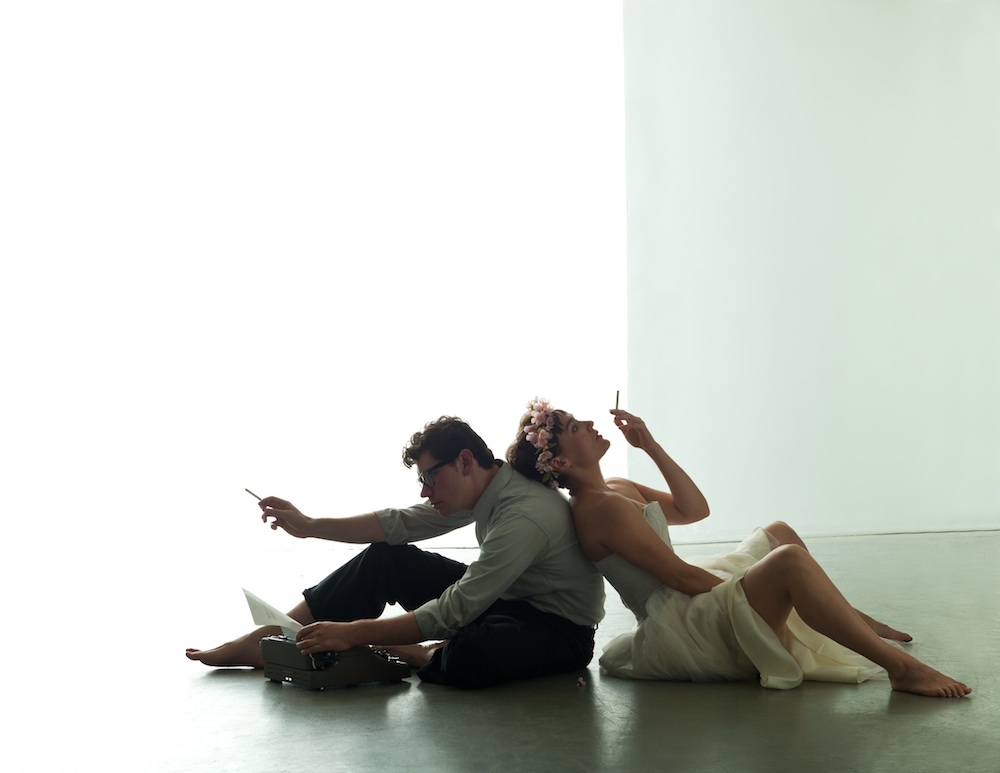 Mom’s in town this weekend, visiting to see my play But Not For Love, so my time this weekend is spoken for.

Sadly this is the very same (and only) weekend that Sandbox Theatre is unveiling their lucky 13th ensemble-created production – Beatnik Giselle (Friday, October 19 to Sunday, October 21, 2012).

Now, with pretty much anyone else, the words Beatnik and Giselle side by side would have me rolling my eyes so strenuously they’d be in danger of popping out of my head.  But when you put the name Sandbox Theatre in front of the title, I immediately assume they know what the heck they’re doing, and I’m gonna love the thing.  (After all, I worried about the same “pretentious theater” red flags with .faust – and I needn’t have worried there either.  And The Mad Trapper Of Rat River was so much fun it easily earned a berth on my list of top 10 theater experiences in 2011.)

Then you hit me with a cast of characters including:

and I’m well beyond being fully onboard with the idea.

(This is likely about 75 percent the actors involved, and 25 percent a happy gay love hangover from seeing the movie Howl but most theatergoing decisions are based on such strange equations.)

Also, live music conceived by designer Tim Donahue – which was a huge part of the fun in Mad Trapper; music created and performed by Greg Schutte, and Jacqueline Ultan

Beatnik Giselle is currently in its creation process, and is proving to be Sandbox’s most provocative production to date. Gritty, stark and heavy; Beatnik Giselle is sizzling with sex, drug use and the raw language of the Beats. This show is intended for mature audiences.

(Arrggh!  Have I mentioned enough times how much I hate missing this one?  Thankfully, you don’t have to…)