Last month I turned back from my planned bike ride to the Capri Theater in North Minneapolis, because of concerns for my safety in the unfamiliar neighborhood. I wrote about my decision, and later wrote about the varied responses to that post in a review of the show that I set out to see (I caught a cab the next day). On June 10, I finally had that bike ride to the Capri—by day, and at the invitation of Carl Griffin, communications manager at the Plymouth Christian Youth Center.

PCYC owns and operates the Capri Theater, which is connected to an entire campus of facilities including a public high school, a health clinic, offices, recreation space, and even a nondenominational meditation room. (Though PCYC was founded in 1954 by students at Luther Seminary, its work today is nondenominational.) Griffin walked me through a tour of the campus, and told me about PCYC’s work on the Northside.

Among PCYC’s neighbors, damage from the May 22 tornado is still very apparent: windows are boarded, roofs are covered with tarps, trees lie uprooted. PCYC’s facilities were miraculously unaffected, except for some damage to the HVAC system. It was sobering to see the damage first-hand, and to hear about the community’s long road to recovery. Most had insurance—but not all. Most of the dislocated families will return to their homes—but not all. 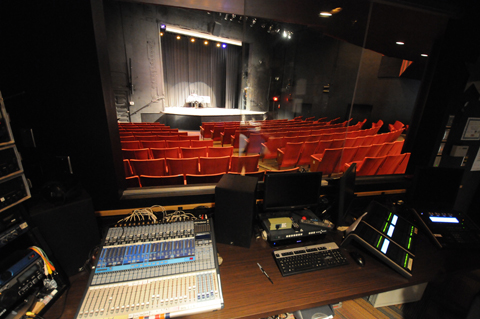 As I rode up and down Broadway, I saw the same dilapidated buildings and cars I’d seen before, but I also saw a lot of new businesses, busy community centers, and a truly diverse group of people. Carl told me about PCYC’s efforts to provide services and a safe haven for local youth, and especially about their plan to incorporate the recently-restored Capri more thoroughly into their curriculum and services. 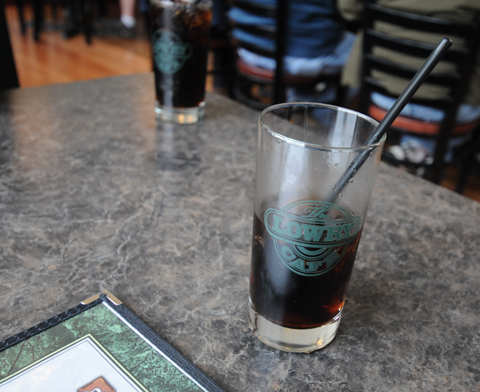 Afterwards, we ate lunch at the brand-new Lowry Cafe—a bright, open space that you might mistake for a buzzworthy new spot in Kingfield or on Cathedral Hill. My burger was great, and I’m hoping to enjoy another sometime soon. I’m still an outsider in North Minneapolis, but happily, I don’t feel like quite such a stranger there any more.