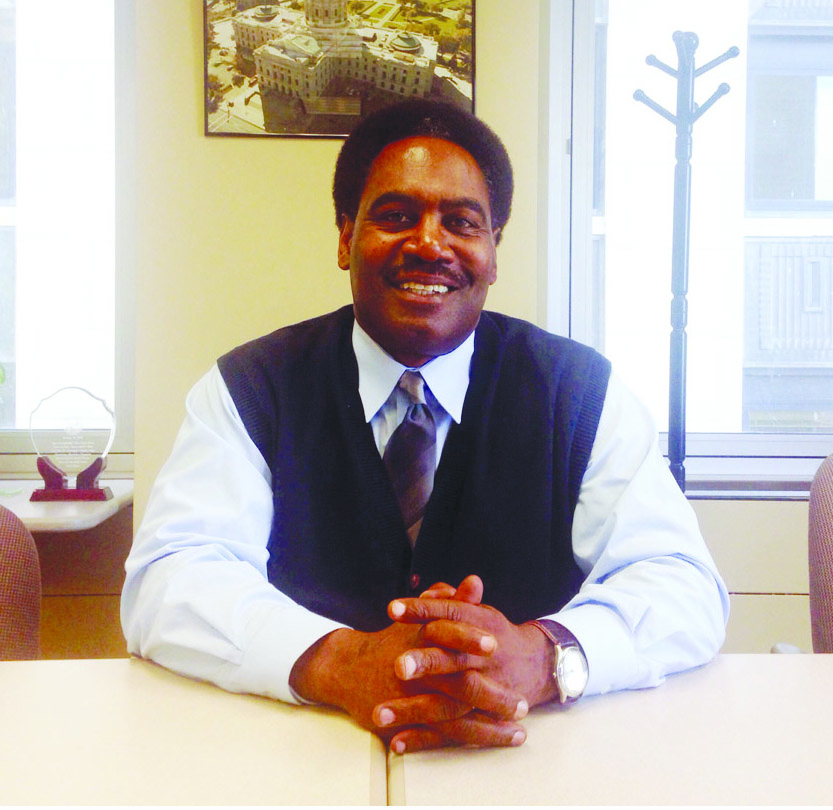 Earlier this month, Minnesota’s Office of the Legislative Auditor (OLA) released its annual audit of the four “minority councils” in Minnesota. These councils — identified by the OLA audit as the “Councils on Asian-Pacific Minnesotans, Black Minnesotans, Chicano/Latino People, and Indian Affairs” — were created between 1963 and 1985 by the State of Minnesota. They are, also according to the audit, “primarily charged with advising policy makers and serving as a liaison to state government.”

The audit was also very careful to note that not all problems concerning the councils were with the councils themselves. The governor’s office and the legislature, under whose auspices the councils exist and operate, drew criticism as well.

“We found lengthy delays in the time required for the Governor to appoint voting members to some of the councils,” the audit stated, and “…Although they appear before the Legislature for funding, their budgets are small. Thus, the Legislature does not spend much time examining the councils’ duties and activities.” 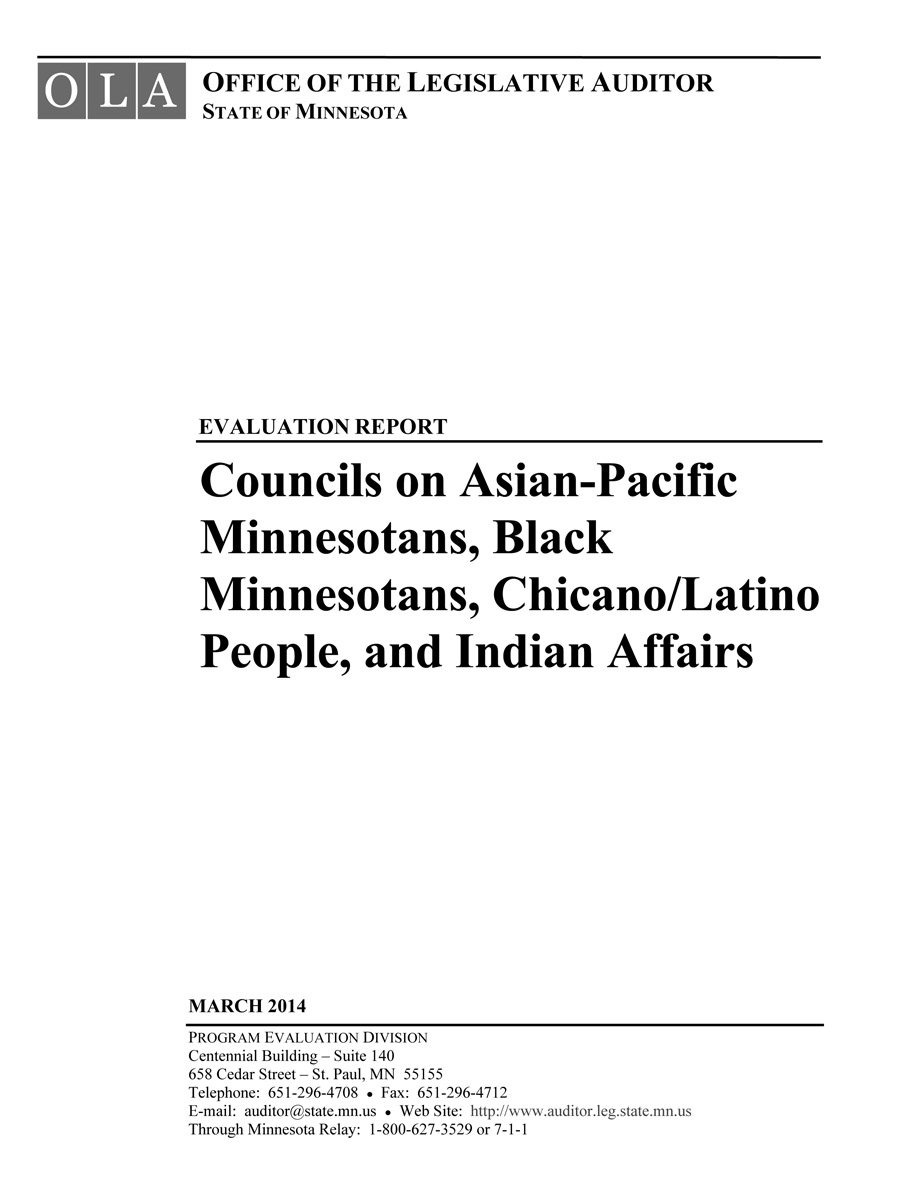 Concerning the Council on Black Minnesotans specifically, the audit stated:

Finally, although the audit reported that “More Black organizations were dissatisfied with COBM’s performance than were constituent organizations for [two of the other councils],” the audit also concluded that “Most of the community leaders we interviewed did not want to see COBM eliminated or merged with the other minority councils.”

In testimony to the Legislative Audit Commission, COBM Executive Director Edward McDonald strongly objected to the audit results. McDonald told the Commission that the report “only traps the reader in a litany of falsehoods; it appears to be nothing more than a veiled attempt to stymie the Council on Black Minnesotans’ civic engagement and the promotion of strong human rights enforcement in Minnesota. The report is an incoherent pre-civil rights attempt to promote stereotypes and irrelevant information about African heritage people and their council in order to usurp the long established formal relationship with our state government so as to position others to decide how and what form the relationship continues.”

Other comments from McDonald to the Commission:

“In 34 years, we had four years where minor financial issues occurred. We corrected them.”

“The report survey of constituency is flawed because it interviews organizations, and most of them [are] not organizations of Black people.”

After listing other grievances, McDonald closed his testimony with “Neither OLA nor anyone else should be allowed to usurp this long-established formal relationship. African heritage people are more than capable of using enabling legislation to make recommendations for changes to our relationship with our state government. The adoption of any of OLA’s recommendations would be a disgrace to the great human relations approach the state of Minnesota has established to ensure protected class African heritage people and others are intrinsic to our great state operational approach.”

McDonald reiterated his comments and concerns about the audit in a March 2 letter to Legislative Auditor James Noble.

Next week: The MSR speaks with State Auditor James Nobles in depth about the report.

To view the full Legislative Auditor report, go to www.auditor.leg.state.mn.us/ped/pedrep/councils.pdf.