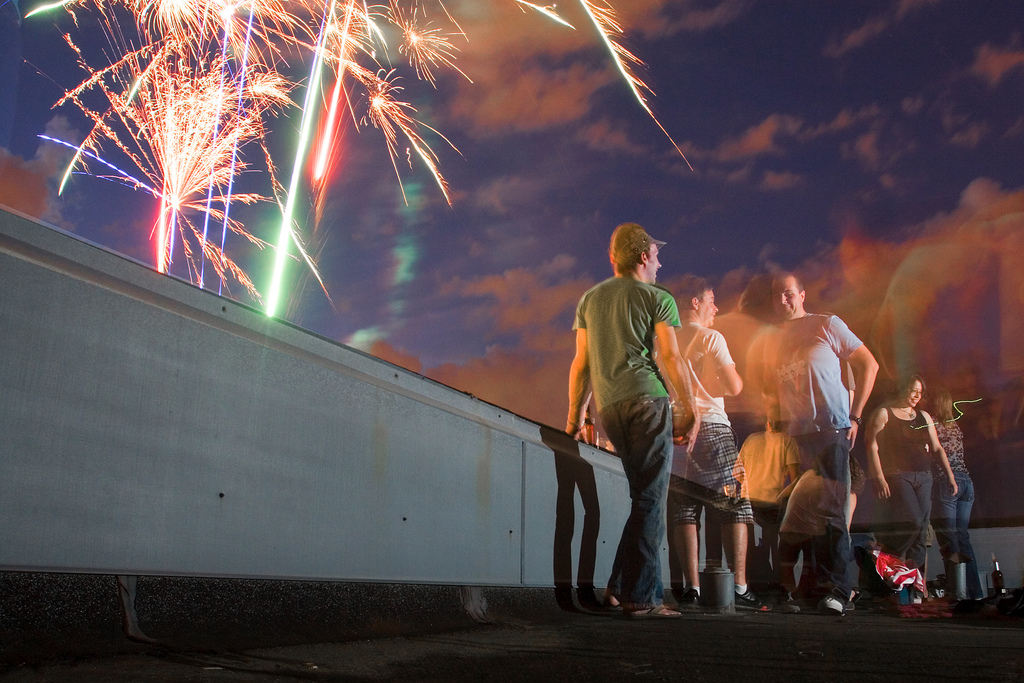 Hey, did anyone notice that there are no rock dinosaurs slated to play in St. Paul this weekend? No? Me either. But even without the Taste of Minnesota, there will be fireworks in St. Paul and Minneapolis—and the Ten Second Film Festival will happen per usual behind the Soap Factory. That afternoon, I’ll be among the C-list celebrity judges (apparently the Jersey Shore cast and Jason DeRusha had other things to do) for the second annual Diamond Dog Eating Contest at First Avenue’s Depot Tavern.

There are, however, some rock dinosaurs coming to Apple Valley: the Monkees, who are gearing up to celebrate 50 years of playing their own instruments. Also playing his own instrument: Pearl Jam’s Eddie Vedder, who brings his ukulele (srsly) to the Orpheum. Then there’s Britney, who despite bringing Nicki Minaj as support still had to issue a Groupon for tickets to her show at the Xcel Energy Center. At this point, no one really cares whether or not Britney plays her own instrument or even really sings. The question is: will she look fat?

And playing for two midnights at the Uptown Theatre: yet another movie that having not seen proves what a failed sci-fi geek I am.

The Twin Cities Daily Planet calls the Infiammati Fire Show “the summer spectacle to end all spectacles,” and who are we to doubt ourselves?

Best band-name single-show lineup of the week: Missile Dick, the Curiously Strong Peppermints, Superfluous Glowshoes, and Wizard Baby. Tuesday night at Cause. Tuesday is also National Go Braless Day, which I’m not quite sure will succeed in its stated goal of raising breast cancer awareness. If you really want to raise awareness, you might as well wait for August’s National Go Topless Day, which aims to bring attention to toplessness. (I am not making this up.)

• A risk worth taking: Lowertown’s Play by Play Theatre Bookstore and Opening Night Gifts to close (feature by Sheila Regan)

• Summer in the city: Music and movies in Minneapolis parks (photos and report by Cynthia Frost)

• On not taking art for granted (blog post by Sheila Regan)