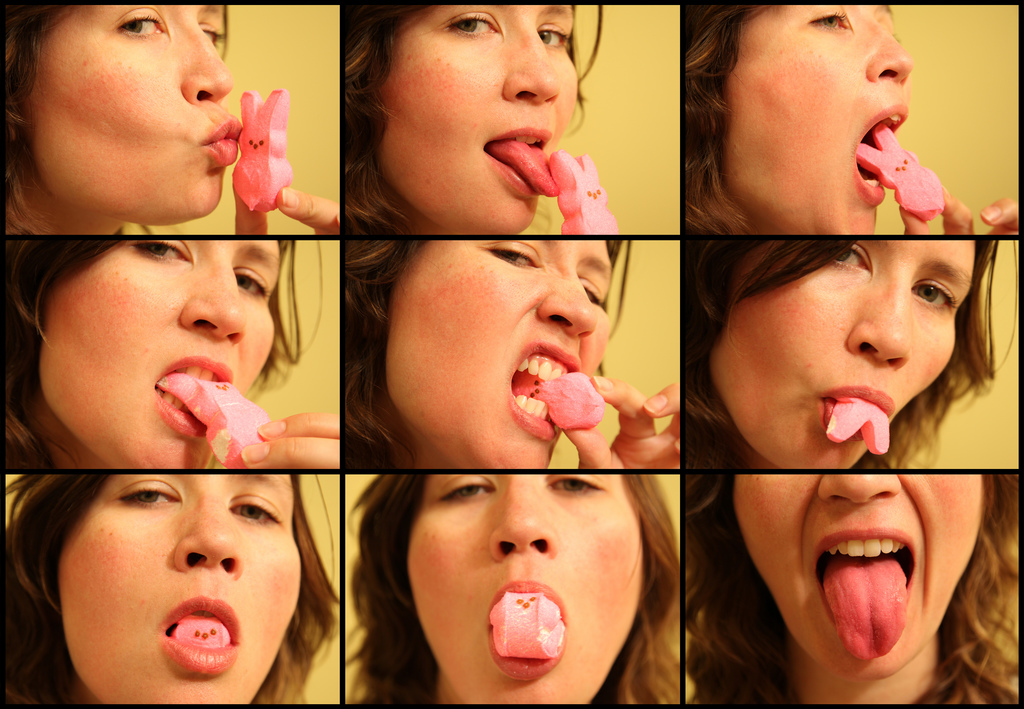 On the radar: Burger Jones introduces Somersault, the newest creation by New Belgium Brewing. Pro: it’s free until the keg runs out. Con: those who can’t do somersaults might feel awkward.

Under the radar: In what’s sure to result in an unholy racket, Jon Davis is joined by Opium Den (Kristen Froebel, Chris Hepola, Scott Fultz, Carnage the Executioner, Mankwe Ndosi) at Nick and Eddie.

On the radar: At the Orpheum, the avatars of Frankie Valli and the Four Seasons show Minneapolis how they used to rock the Jersey Shore, old-school. Matching suits were involved, but so was—we are warned—”authentic profane Jersey Shore language.”

Under the radar: The SCUBA Touring Network for Dance is a nationally-touring showcase of top performers in modern dance. This year’s lineup—performing this weekend at the Southern Theater—includes storied local choreographer Judith Howard, who will present her very fun piece Capes.

On the radar: With her new film Meek’s Cutoff—a Western—director Kelly Reichardt continues to carry the torch for indie minimalism in the style of Gus Van Sant. Tonight at the Walker Art Center, Reichardt appears in person to present the film and talk with fellow filmmaker Todd Haynes.

Under the radar: Granted, I didn’t try to crash Kanye’s party, but the only show I actually didn’t get into at SXSW because it was too full was a showcase featuring the Black Lips. They’re headlining a very buzzworthy double bill at the Varsity tonight, with Vivian Girls opening.

On the radar: The world’s hottest unsigned band plays tonight at the Roy Wilkins Auditorium.

Under the radar: For those of you who will be feeling the need for a drink and a pole dance [raises hand], DJ Jonathan Ackerman and burlesque dancer Tomahawk Tassels have you covered tonight with a “Peep Show” (get it?) at Honey. Wear your Easter Bunny costume for reduced admission.

On the radar: Buzzwaves continue to crash on the West Bank as The Pains of Being Pure at Heart play the Triple Rock tonight with Twin Shadow.

Under the radar: What’s better than Gender Freedom Day? Gender Freedom Week! This year, the U of M ups the ante on inclusivity with a series of events. From the name of one presentation, it looks like Florence Welch may be in for a spanking—and not necessarily the kind she gets off on.

On the radar: You would expect the gallery at—according to at least one international magazine—the world’s foremost art hotel to have top-notch curation, and in its five years of operation the Burnet Gallery has not disappointed. Opening tonight with a talk by gallery director Jennifer Phelps is a ten-artist retrospective of the gallery’s first half-decade.

Under the radar: I was blown away by the towering country-folk sound of Calamity and the Owl when I saw them at the Kitty Cat Klub in January. Tonight they’re playing a free show at the 331 Club. Hie thee, mofos.

• Bruner/Loeb Forum in Minneapolis: Artists and thinkers converge to brainstorm how to strengthen communities (feature by Sheila Regan)