On the radar: The 2011 Minneapolis-St. Paul International Film Festival begins today, and the Daily Planet will be hosting pages for each film being screened. Visit our site to see user reviews and to share your own.

Under the radar: “Designed to engage music novices and aficionados alike, the festival will shine a celebratory spotlight on the role of bowed-string instruments as a focal point and compositional centerpiece within modern popular, indie/alternative, new music, and classical ensembles.” That’s a lot to wrap your head around, but the String Theory Music Festival is yet another reason why the Twin Cities are such great places to live.

On the radar: It’s Record Store Day, with specials and events at record/CD/tape stores across the Twin Towns. Of special note: stop by the Electric Fetus for a free copy of Radio K’s swank new Stuck on AM mixtape—which, in this case, is literally a tape.

Under the radar: The Minnesota Opera presents Wuthering Heights, the only opera by legendary film composer Bernard Herrmann.

On the radar: The Civil War started 150 years ago. Is that why the Civil Wars have two consecutive sold-out shows in the Twin Cities, including an unusual matinee show today at the Varsity? Maybe…or maybe it’s because they have an album that hit #1 on the iTunes album sales chart. Or maybe it’s because John Paul White is a real hairy dude, and that’s what sells in 2k11.

Under the radar: Normally I wouldn’t put an $80 State Theatre gig by a member of the Rock and Roll Hall of Fame “under the radar” vis-a-vis a show at the Varsity, but revered guitarist Jeff Beck has made a long career out of being under the radar vis-a-vis Eric Clapton, Jimmy Page, Mick Jagger, Roger Waters, Stevie Wonder, and other gods of music. You may regret it if you miss this chance to see one of the greatest second fiddles in popular music.

On the radar: It’s not often a show gets bumped up from the Entry to First Avenue’s Mainroom—but the dudos want their Budos.

Under the radar: Looking for Royal Bangs? You’ll find them tonight at the Triple Rock or, if Canadian barmaids are credible witnesses, every now and again at the Cowboy Club.

On the radar: According to the Dakota Jazz Club, trumpeter Arturo Sandoval, who plays there tonight, is “the standard bearer for Latin music.” Oh yeah? 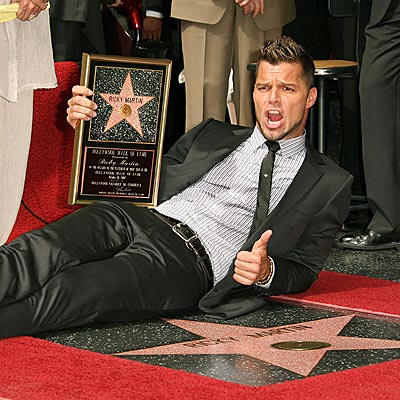 Under the radar: Tonight at the Minneapolis-St. Paul Film Festival, a program of shorts includes a film made by Daily Planet contributor Jaclyn Evert, who died in January of this year.