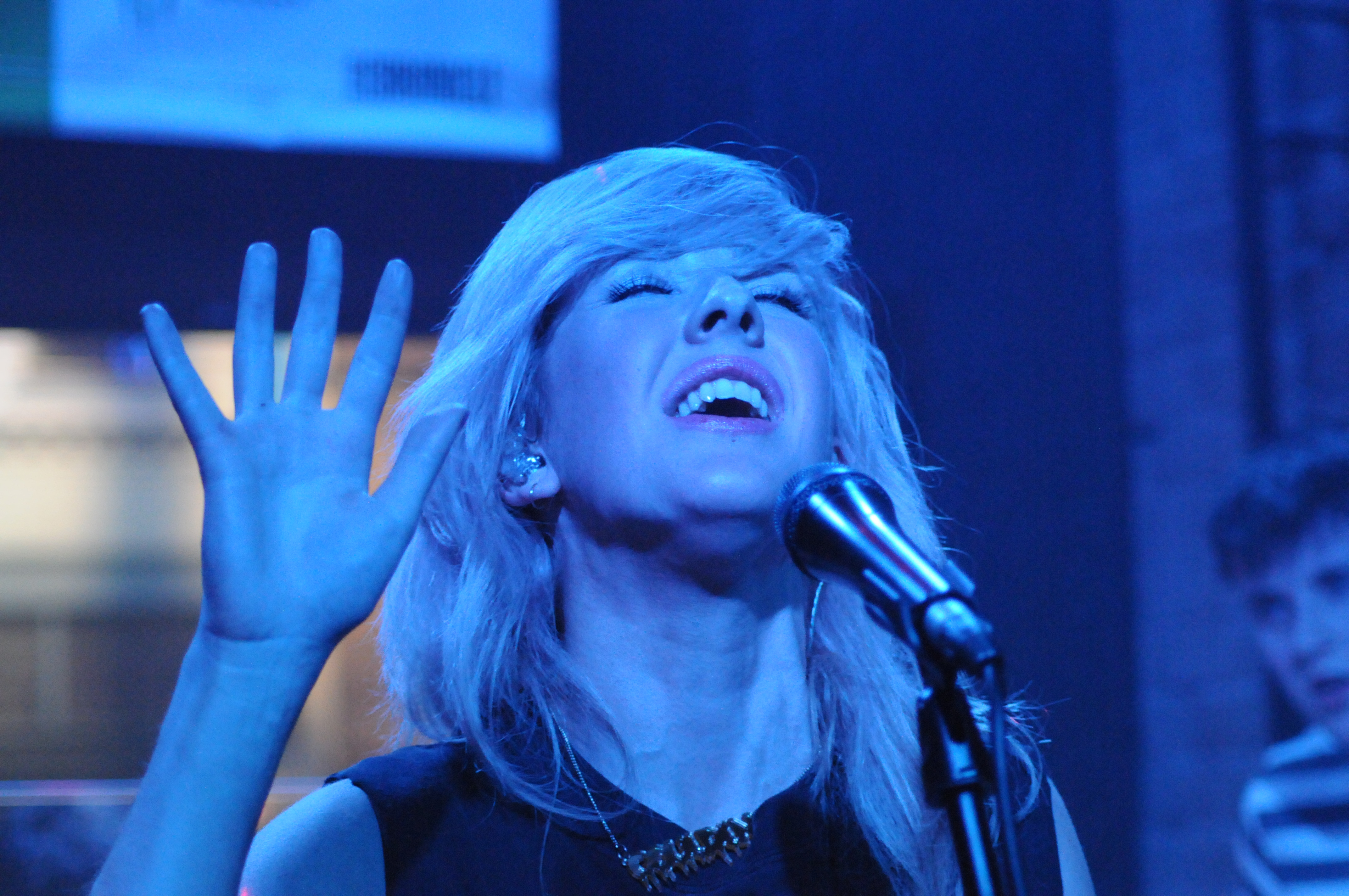 On the radar: Ellie Goulding has a #1 album in the UK, but the promoters of her show tonight at the Fine Line are still sweating to sell tickets. You can grab one for free at the Electric Fetus with the purchase of Goulding’s debut LP Lights. Do it!

On the radar: “Bout to start on 30 Days of Something I Can Tweet About,” declares Becky Lang. “Super psyched.”

Under the radar: If you can trust anyone to handle April Fool’s Day right, it’s Four Humors Theater. They’re taking their April Fool’s show on a one-day, two-city tour.

On the radar: Affordable, practical, democratic, and fun: bikes and posters are two things Twin Citians are way into. Fittingly, the event that combines them—Artcrank—has been such a hit that it’s sprouted copies across the country. This year’s event starts today with a party at Shelter Studios.

Under the radar: DJ Scrubfish “has proven to the greats like DJ Dan and Terry Mullen that he has what it takes to shake that booty.” But has he proven it to you?

On the radar: Are Toro Y Moi’s glasses actually functional, or just for chillwave relevance? Tonight at the Entry, you’ll be able to look close and see.

Under the radar: You’d have to go to London to see the new stage production of Frankenstein directed by Danny Boyle—know for directing the movies Slumdog Millionaire and 127 Hours—but today at the Guthrie you can do the next best thing and watch a screening offered through the National Theatre Live program.

On the radar: Turn around! Bright Eyes!

Under the radar: Hip Hop Against Homophobia, an annual event designed to challenge the idea that hip-hop is homophobic, takes place tonight at the Whole. Featured performers include Guante, Heidi Barton Stink, and Tish Jones—a spoken-word griot who’s dropped hints about having a hip-hop album in the works.

On the radar: I’m going to be honest and say that I wish they’d managed to name their new company without disrespecting the importance of spaces in written language, but I’m excited that Dominique Serrand and Steve Epp are making their persisting theatrical partnership official. Tonight at Franklin Art Works, meet the MovingCompany.

Under the radar: Who will you see tonight at the Triple Rock for the infamous Triple Double dance night? Sarah Heuer and I did some reconnaisance last week, and we made up a handy field guide for you.

On the radar: Philip Glass, who The New Yorker calls “without a doubt America’s most famous living composer of classical music” and who Time goes so far as to call “the world’s greatest living composer,” performs a rare and intimate solo recital of his work, on piano, tonight at the Dakota. Even his haters (and they are legion) will envy those who get in to this show.

Under the radar: For the past half-century, critical consensus has regarded Orson Welles’s 1941 masterpiece Citizen Kane as the greatest film of all time. If that’s not enough reason for you to go see Kane tonight on the Walker Art Center’s big screen, consider that Astronautalis just improvised a rap about the movie when he performed at the Triple Rock, and that the composer of the score—Bernard Hermann—was also the composer of the opera Wuthering Heights, which the Minnesota Opera is performing this month. (The Walker screening is a tie-in.)