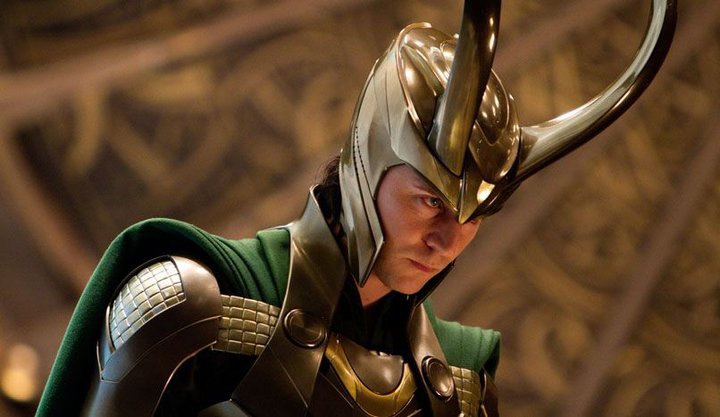 When a movie critic says something my dad doesn’t agree with, Dad will grunt. “Those critics see too many movies! They have no idea what the average person likes.” Of course, if a critic says something Dad agrees with, he’ll cite it favorably. “Did you see they gave Zorba the Greek four stars? That’s a classic.” Welcome to the world of the critic, where favorable reviews are greeted as the sage musings of a discerning viewer and negative reviews are dismissed as useless hackwork.

Even before I became a critic myself, I defended critics against Dad’s dismissals. My defense rested on two grounds:

Just because I don’t like the same things you like, that doesn’t make me a snob. What would make me a snob would be writing stuff like this:

“The true guiding spirit of [The Avengers] is Loki, who promises to set the human race free from freedom and who can be counted on for a big show wherever he goes. In Germany he compels a crowd to kneel before him in mute, terrified awe, and The Avengers, which recently opened there to huge box office returns, expects a similarly submissive audience here at home. The price of entertainment is obedience.”

“As Loki says to a crowd of earthlings, ‘It is the unspoken truth of humanity that you crave subjugation.’ We do, Master, we do.“

The first quotation is from A.O. Scott’s New York Times review, and the second is the conclusion of Anthony Lane’s New Yorker review. In a perfecta of culture-capital condescension, neither the Times nor the New Yorker could resist suggesting that the movie is a contradiction of its own anti-authoritarian message, dismissing the ability of the mass audience to decide for themselves what they like or don’t like. I still admire Scott and, especially, Lane as writers—but wow, guys, that is some seriously smug assholery.

Last week I attended, and reviewed, The Addams Family musical. On Broadway, the production has been one of the most striking recent examples of a divergence between critical and popular opinion: it was roundly panned by critics, but it’s kept the seats full since its opening and continues to be one of the highest-grossing shows on the Great White Way. The show was rewritten for a touring production (the one that I saw), but reviews have been only slightly better. Predictably, I hated it too: I called it a “sad-sack,” “by-the-numbers” show.

The audience sure enjoyed it, though. They laughed at every gag, the woman next to me interjecting comments like, “Oh, jeez!” and “That’s funny!” and “Whoa!” A woman in a box seat occasionally laughed so loudly, in fact, that everyone else got a bonus laugh: one at the punchline, and one at her.

Those audience members were not me, and I don’t like the things they like—but that doesn’t mean they don’t know what they like. They probably aren’t aware of every local production of, say, No Exit, and they probably don’t really need to be.

The woman next to me, I’m guessing, was looking for a little nostalgic name-brand entertainment that provided her with some unchallenging laughs. Unlike me, she was not particularly concerned with the musical’s fidelity to Charles Addams’s dry wit. She probably knew and liked the TV show, and wanted a play that was kind of like a sitcom. She got it. And if she read my review, I can guess what she might have said: “That guy sees too many plays!”