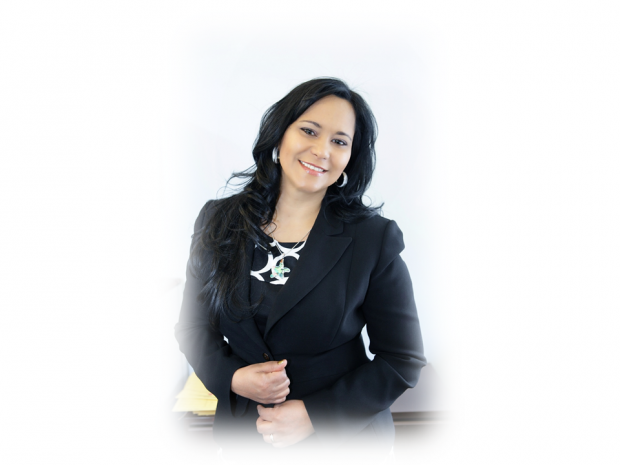 A religious right group has endorsed a candidate running against one of Minnesota few LGBT legislators.

Though Colón is running a campaign that appears somewhat progressive (immigration reform and education equality are some of her key issues), Colón and her husband have been active in opposing LGBT rights.

They were an active participant in pushing for a failed constitutional amendment banning marriage equality for same-sex couples.

In 2012, Colón signed on as a supporter of the Minnesota for Marriage campaign to place an anti-gay marriage amendment in the Minnesota Constitution.
Using church resources for campaign purposes

Colón also signed a statement by Minnesota Pastors for Marriage pledging to vote for the anti-gay marriage amendment in 2012.

“Loving our neighbor does not mean allowing our neighbors to deceive themselves about God’s design for marriage by redefining it. Christians must not be accomplices in such deception, for it honors neither God nor our neighbor. We must speak the truth in love,” that statement said. “As Christians, we will vote YES on the Minnesota Marriage Protection Amendment on November 6th because God has made us the salt and light of the world.”

In 2013, Colón signed the Freedom Foundation’s Marriage Solidarity Statement, which was generated by a long list of anti-LGBT hate groups including the Family Research Council, the American Family Association, the Traditional Values Coalition, and Concerned Women for America.

It stated, in part, “Conferring a moral and legal equivalency to same-sexcouples by legislative or judicial fiat also sends the message that children do not need a mother and a father. It undermines their fundamental rights and threatens their security, stability, andfuture.As Christian citizens united together, we will not stand by while the destruction of the institutionof marriage unfolds in this nation we love. The Sacred Scriptures and unbroken teaching of the Church confirm that marriage is between one man and one woman. We stand together in solidarity to defend marriage and the family and society founded upon them. The effort to redefine marriage threatens the proper mediating role of the Church in society.”

Colon attended a 2013 press conference called, “Exposing the Truth About Same-sex Marriage and Religious Liberty,” one week before marriage equality passed the Legislature

She can be seen standing on stage with the other speakers. Minnesota for Marriage claims she spoke at the press conference but that video has not been made public.

In 2013, when Congress was debating an immigration reform package, Democrats in a committee passed a measure that deleted support for binational same-sex couples.

“…Despite widespread support from business, labor, faith, Latino…”
Latinos? I don’t think so, you might be talking about a very small tiny INSIGNIFICANT amount of Latino liberals who’s been influenced by this trend of thought in this nation unfortunately, BUT ABSOLUTELY WE LATINOS DO NOT AGREE WITH THE SAME-SEX BELIEF. WE LOVE THE LGBT COMMUNITY WITH THE LOVE OF CHRIST, BUT WE DO NOT AGREE WITH THEIR LIFESTYLE AND WE WILL NOT VOTE TO SUPPORT THAT AMENDMENT. THE LGBT COMMUNITY IS NOT A RACE, IS A CHOSEN LIFESTYLE AND EVEN IF WE END UP NOT HAVING AN IMMIGRATION REFORM, WE RATHER SUFFER THAT AND GOD WILL LOOK AFTER OUR PEOPLE. IN DUE TIME THE JUSTICE OF GOD WILL PREVAIL. WE WANT OBAMA TO Separate LGBT Issues From Immigration Reform.

The Colóns have several Facebook accounts including one for their church. The church Facebook page, Maranatha Minneapolis, has been sending out Colón’s campaign emails in an apparent violation of campaign finance law.