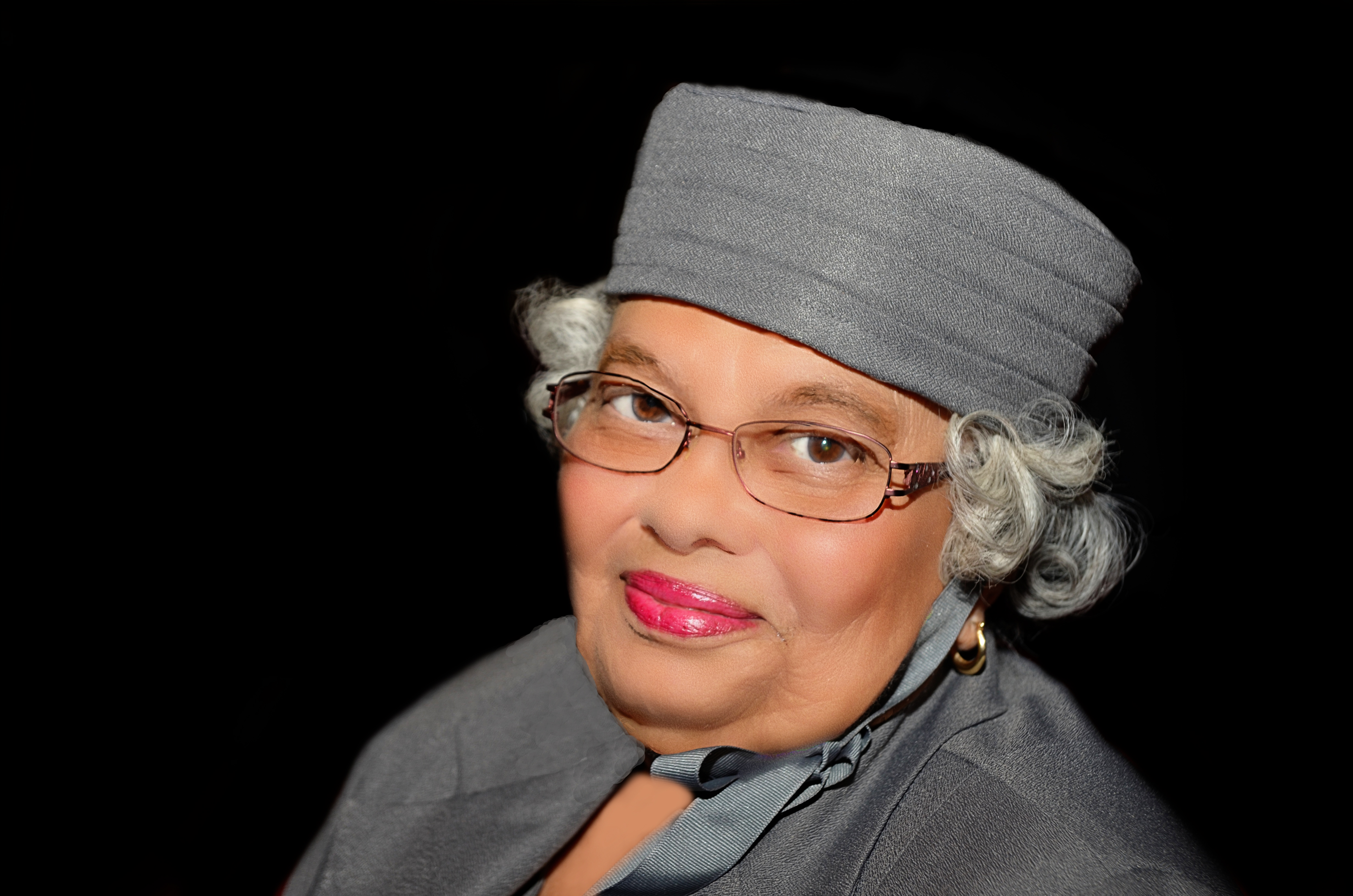 Annie Mae Jones has seen Minneapolis change over the years both positively and negatively.

“I used to just catch the bus and go downtown, walk around just looking, not wanting to buy [anything]. You used to go downtown, and all the big stores [were there].”

However, Jones says she’s also saddened to see how the North Side, where she has spent most of her six decades in Minnesota, has changed over the years, but not always for the good.

“I’ve seen a lot of changes. When I first got here, the North Side was more together. It wasn’t all these vacant lots — you had houses and more stores to go to. It was a nice community to me.”

What really bothers her is seeing too many young people involved in negative activities, having “lost what they used to have about serving God, going to Sunday School, going to Bible Study… They don’t have that anymore. That bothers me — we lost a lot as a colored race.”

Jones and her late husband Henry moved to the Twin Cities in the mid-1960s.

“I never would forget” the date, she says proudly: “July 7th 1963.” She explains that when Henry “was in the service, he said he had two places picked out where he wanted to move from Mississippi — Las Vegas or Minnesota. I told him that I did not want to go to Las Vegas,” recalls Jones.

Jones originally wanted to resume her beautician career here. “When I came to Minnesota, I had my 1,500 hours and was licensed, but the State of Minnesota said I had to repeat 1,500 hours to be able to work in a beauty shop here,” she remembers. Instead, she went to work at a nursing home, became a trained nursing assistant, and did this for 34 years before retiring.

“I really enjoyed it,” says Jones.

“We lived there until [Henry] passed in 1994,” she says. “After he passed, I stayed in the house for one year. Then I decided I couldn’t handle living in the house by myself, so I moved to New Hope, to an apartment, and stayed there two years.”

Jones returned to the North Side and has lived in the area ever since. Now 80 years old, she lives in an assisted living facility on Van White Drive, a few blocks south of her church, Wayman AME Church, where she has been a member for nearly 40 years.

“I wanted to be close to the church. I love my church… They are like my family. From a little girl on, I’ve always been in the church.”

Over the years, Jones has been a choir member, served in the missionary society, served as a stewardess, and is now a deaconess. “That’s where I am now,” she says proudly. “I’ve enjoyed everything.”

Although she has been dealing with health issues of late, Jones refuses to allow that to slow her down. She regularly attends weekly Bible Study on Mondays in her building and Wednesdays at her church. She’s a regular in Sunday School and Sunday worship services. She routinely keeps up with members’ birthdays and anniversaries by sending out cards and sends get-well cards to the sick and shut-in.

Jones talks about how she’s seen fashions and hairdos change over the years. She would love to see the close-knit atmosphere return to the North Side. “But through it all, I would like to see young people decide to put a belt on their pants,” she notes.

Her advice to the present generation: “To be honest, I really wish the young people would stop carrying guns. That’s the advice I give to all people — leave the guns alone. Let those guns go, let the violence go. I’d like to see that changed.”

Jones recalls asking herself “many times,” especially during the wintertime, “Do I want to be in Minnesota? I’m used to it now.

“I’ve enjoyed living in Minnesota,” she concludes. “I’m not going to leave now.”