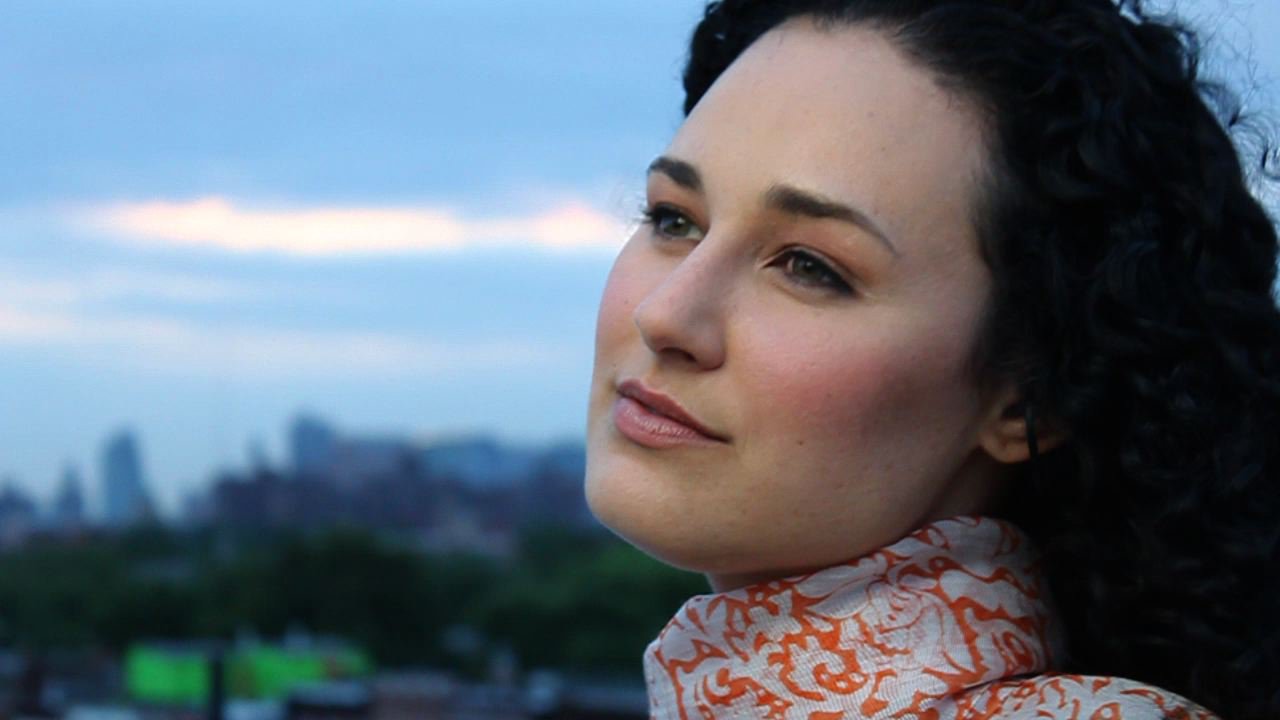 Dan Rodriguez with Annie Fitzgerald at Aster Café back in August was a fine evening. Well, the music, anyway (service was lousy).

Want to eat some serious crow? Try trashing Twin Cities’ R&B rocker Dan Rodriguez live with his band and on CD (Unreal, Dan Rodriguez) only to be blown away when he throws down with an acoustic set that, plain and simple, flat-out kills. Wouldn’t want to be me. Don’t have much choice in that matter, though. And no, I’m not copping out with anything so lame and saying less was more. It’s just, I guess, one of those things. At any rate, first song to last, Rodriguez was dead on it: passionately animated, singing soulful, straight from the heart.

He played “Games” from Unreal and, from Dan Rodriguez, “Music of the Soul,” “Train Wreck,” “We Need Love,” “I Don’t Know,” “Downtown Girl,” and a couple others. All with immediacy to burn. A highlight: Rodriguez called Fitzgerald and her accompanists, Matt Patrick (lead guitar) and Tim Zhorne (drums) for a cut called “Chocolate.” It worked kind of, as the saying goes, fast and loose. Took Fitzgerald a minute to figure out her harmony and weigh in with a lead or two of her own, but, make no mistake, it cooked. A show-stopping turn: he called his kid sister Julie Rodriguez up for a number nobody saw coming. The Rodriguezes rocked a rendition of “Billie Jean” fit for recording (I asked, but, alas, the set wasn’t taped). It was, to say it short, exquisite.  By the time Dan Rodriguez was done with his set, one word came to mind. “More!”

As luck had it, sharing my table was a longtime friend of country-pop siren Annie Fitzgerald: a cat named Jeff Sidner, who when he was a musician at the University of Minnesota’s School of Music, she tagged along after. “The tables,” he cheerfully stated, “are reversed.” Should’ve seen the two of them, after her set, all hugged up, cheesing for the camera. For her show, me and him were both held in complete thrall. Fitzgerald was, in a word, superb. Backed to a masterfully understated T by Patrick and Zhorne.

Fitzgerald didn’t do anything from her sterling debut Annie Fitzgerald, but treated the audience to exquisite renderings of, among other songs from the fine follow-up in good time, “Let’s Not Wait Too Long,” “Brother,” and “Watch the World Go By.” She threw in, brand new, “In Your Hands,” which, if there’s justice in this world, will show up on her next disc. It was, to be sure, an hour or so spent enjoying a gifted performer right up close in an intimate setting.

Annie Fitzgerald gave an e-mail interview, reflecting on the evening and more.

So, how did this bill of you and Dan playing the same evening come about?
I emailed Elli who books the Aster, when I knew I would Dan be coming to town over this particular weekend. Dan was already booked [at the Aster], and was game to share the bill with me.

How do you feel the gig went?
I loved sharing a bill with Dan Rodriguez. A lot of times when you share an evening with someone, the genres are really different. I think our music complements each other’s well. Getting up to sing with him on his tune about “Chocolate” was a blast! I admire his musicianship, and man, that boy can sing!

What’s the biggest difference for you between playing a place like The Ritz and a venue like this?
My favorite venue to play in NYC is Rockwood Music Hall. The Aster Cafe is really reminiscent and intimate like Rockwood, so I felt really at home last night. The Ritz Theater was wonderful for the release party and an amazing space, but I love the intimate gigs the most.

What are the strongest influences on your writing?
I’m definitely in writing mode right now. I’m constantly e-mailing myself song seeds when I find them. They come from conversations with friends, life in general, books I’m reading, movies. I’m listening to a wide variety of songwriters for inspiration. Early Harry Nielson, Jimmy Vaughn’s newest album, Paulo Nutini, and the Weepies are frequenting my playlists the most.

On your singing?
I studied opera in college, I worked in musical theater, and have demoed other songwriters’ work throughout the years. When I decided that I wanted songwriting to become my primary focus, I spent a lot of time finding “my voice.” I’m most happy with my set when I’m completely connected to the song. As far as artists, I would say that Patty Griffin and Sarah McLachlan have been examples for me. I hear passion in their voice that inspires me.

What’s up next?
I’m fortunate to be playing Tinderbox Music Festival in Brooklyn with the band. It’s at the Knitting Factory and it’s mission is to foster and mentor young girls who want to be songwriters, so I’m really excited about that.  I’ll be back on the road again at the end of September through Dallas, Kentucky, Nashville, Georgia, and back up the coast through North Carolina, D.C./Baltimore, and Philly. The miles on the road will give me lots of time to think, and hopefully inspire.

Anything else?
I’ve got a music video coming out for my song “Hero.” It was directed by a really talented filmmaker named Jim Hoppin.

When’s a new album coming out? How’s the writing and recording for it going?
The writing for the next album is really picking up steam right now. I have a great band in NYC that I play out with, and plan to workshop the new songs with them live. As soon as I feel like the songs are there, I’ll head into the studio for the next one.