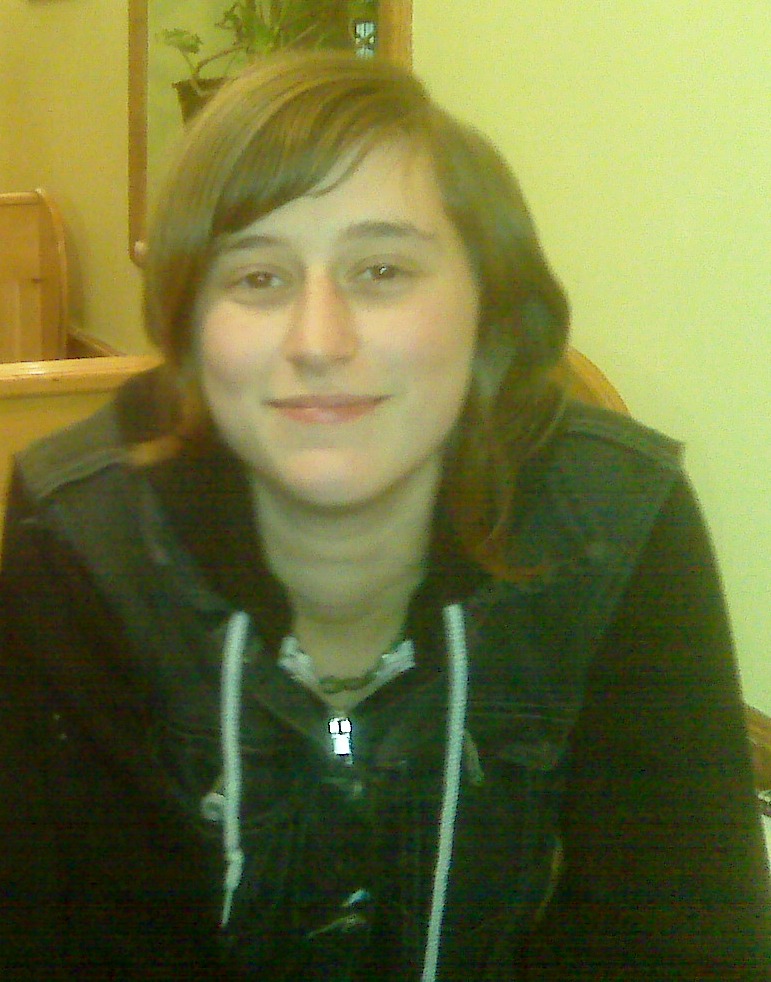 Carrie Feldman, who since November has been held in an Iowa jail for contempt of court for refusing to testify in a grand jury, was released today, March 18, after the prosecuting attorney filed a motion saying that her testimony was no longer necessary to the public interest, according to Feldman’s lawyer, Jordan Kushner.

Last fall, Feldman was subpoenaed twice to the grand jury, and each time she refused to speak, opting to invoke the Fifth Amendment.  The court had granted her immunity, and jailed her when she continued to refuse. She is now free and has no further legal involvement with the grand jury, according to Kushner.

Feldman’s release follows a house raid at the residence of Peter Young, another animal rights activist who has interviewed Feldman on his blog.  Young’s  name was tied to Feldman’s former boyfriend Scott Demuth, who along with Feldman was subpoenaed to an Iowa Grand Jury last fall.

In a hearing against Scott Demuth, the prosecution presented several passages from DeMuth’s journal, in which he “discusses activities of other persons who he identified only with a single initial,” according to the judge’s order. One individual in the journal was identified as “P”, which the prosecution said was short for Peter Young.

Both Scott Demuth, who is currently charged with felony conspiracy under the Animal Enterprise Terrorism Act, and Young have refused to say whether they even know each other.