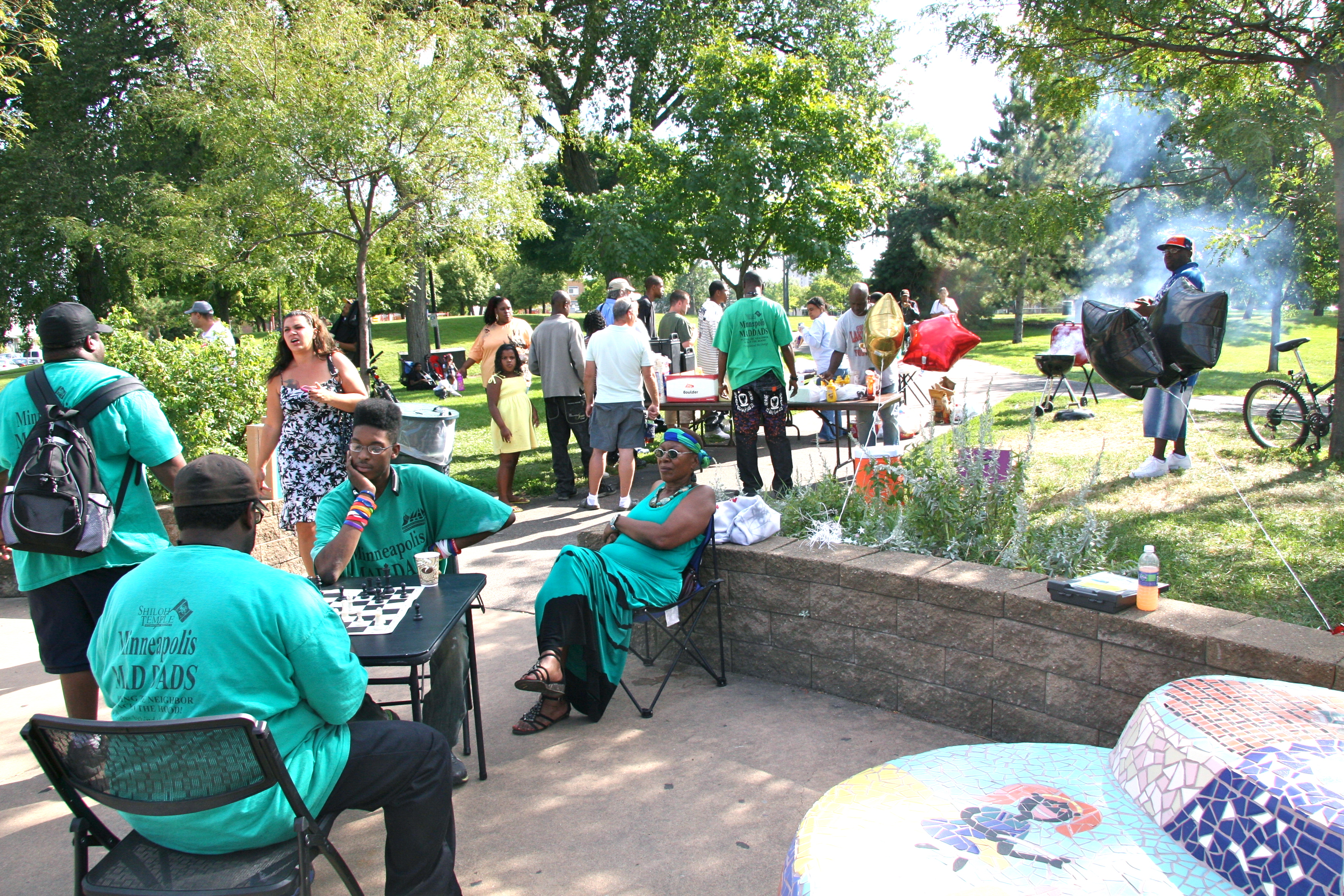 These August 9th and 10th photos are from the First Anniversary of employing the “Amen Corner” phenomenon at Touchstone Plaza at Franklin and Chicago Avenues.

The “Amen Corner” name & phenomenon featuring people who had to confront and act on truths they discovered about themselves comes from “Amen Corner” a play by James Baldwin. 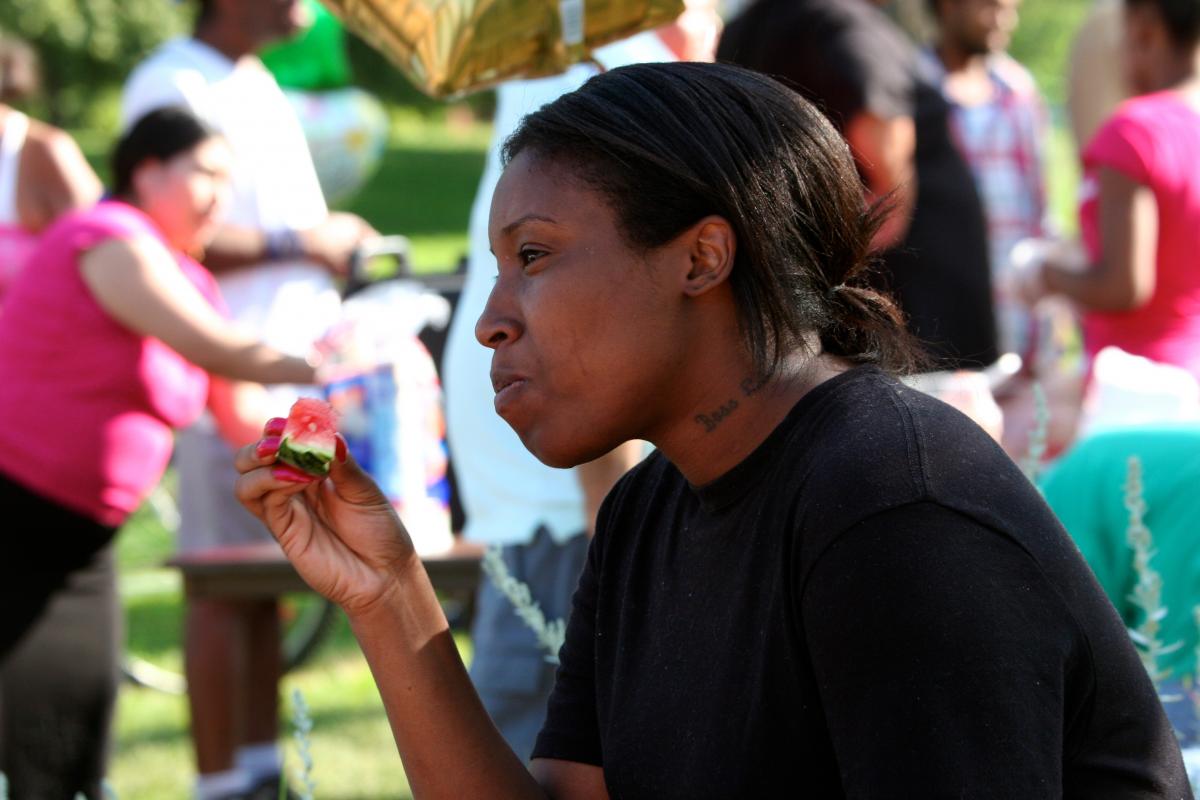 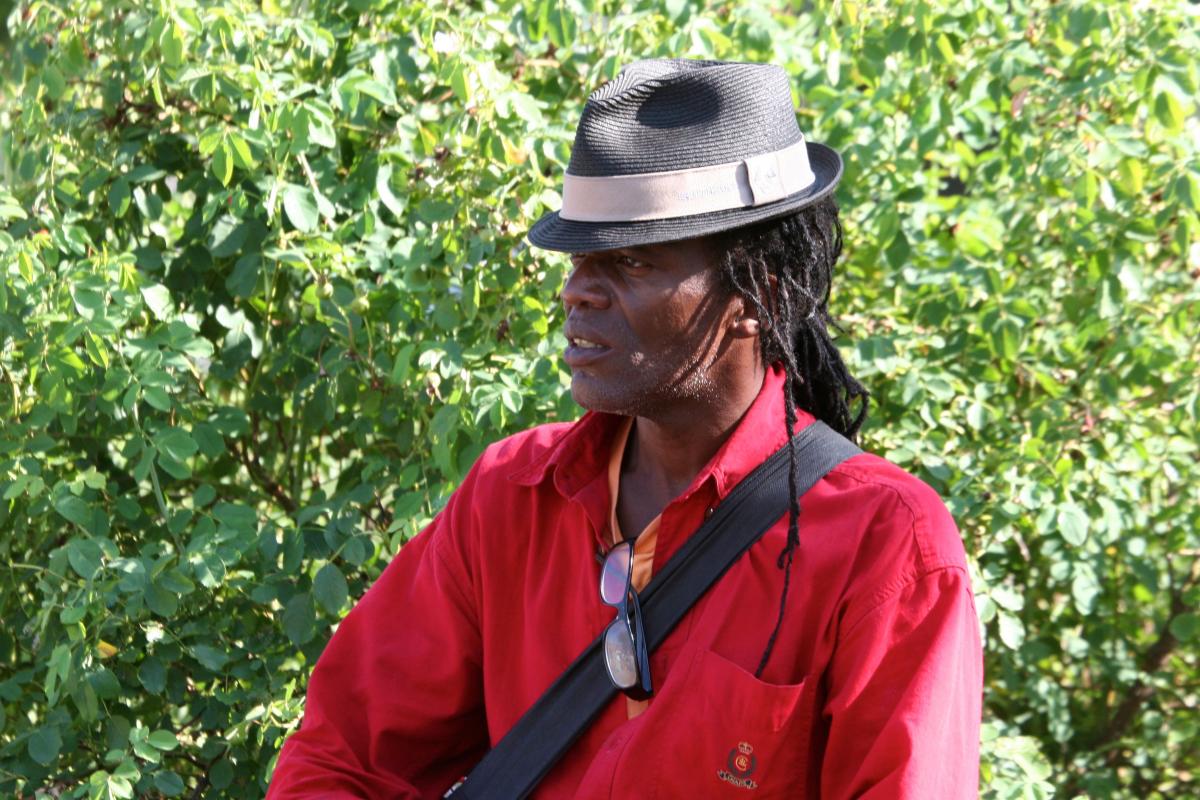 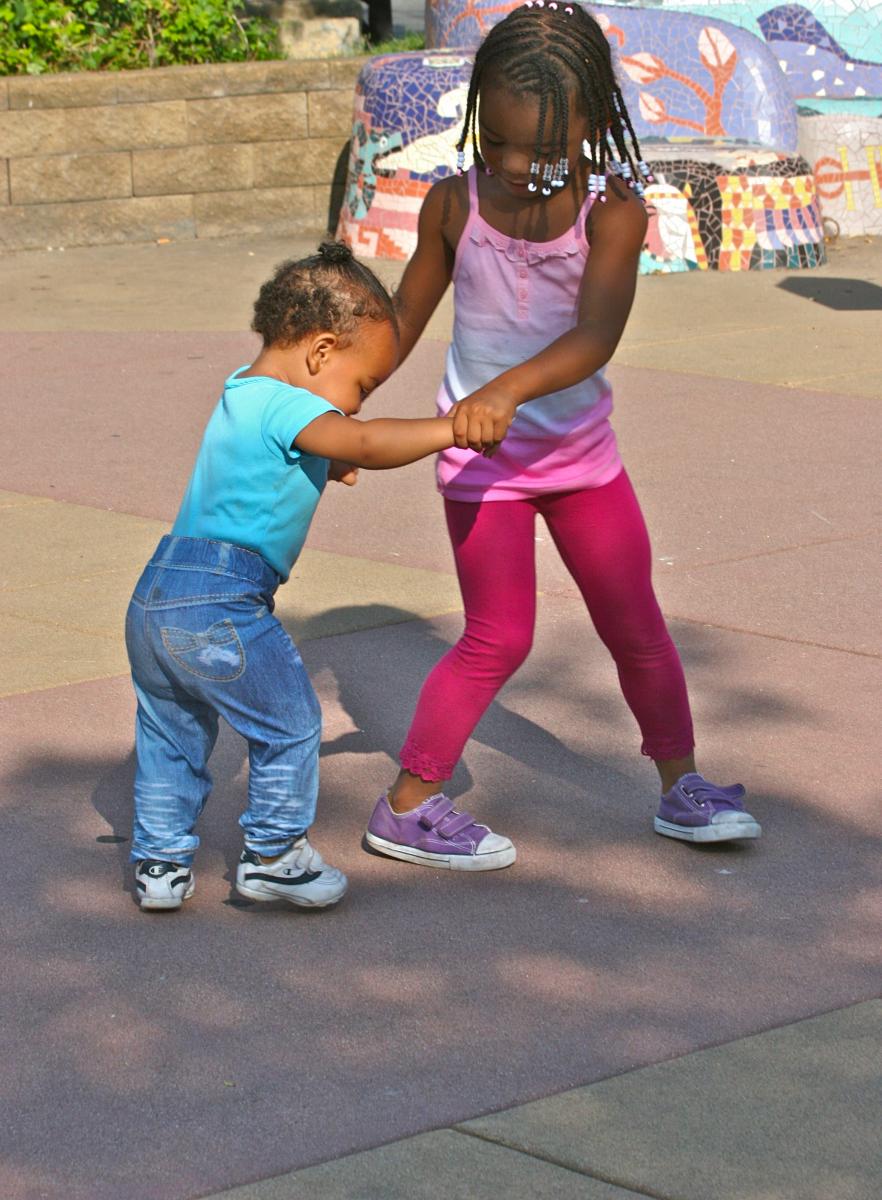 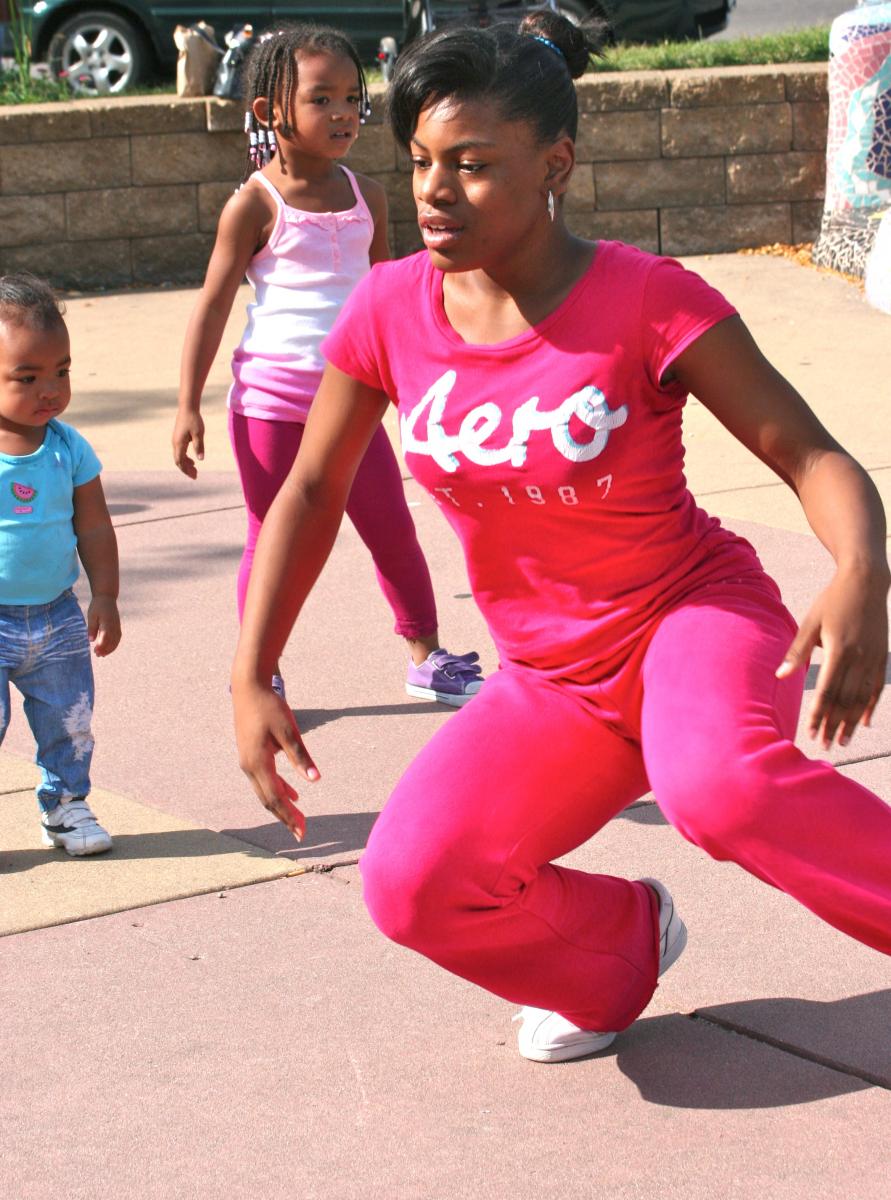 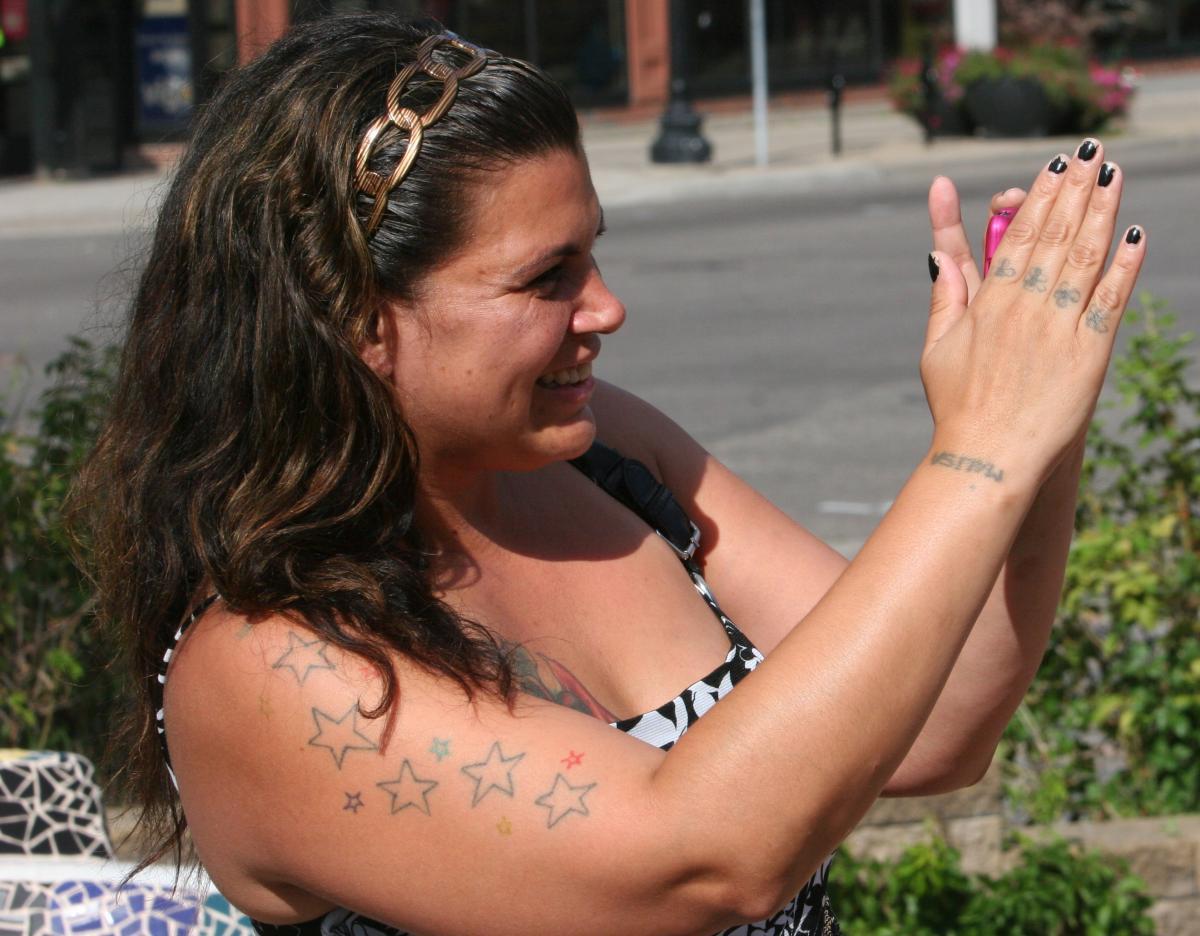 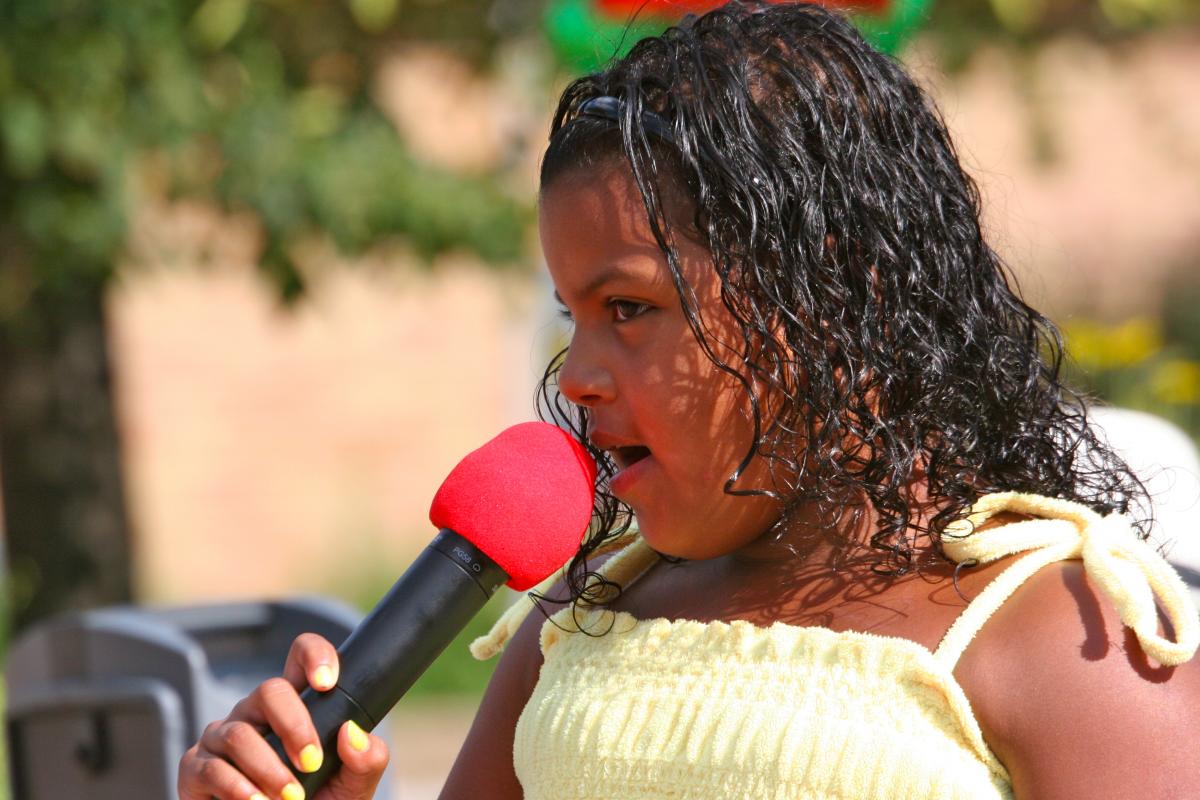 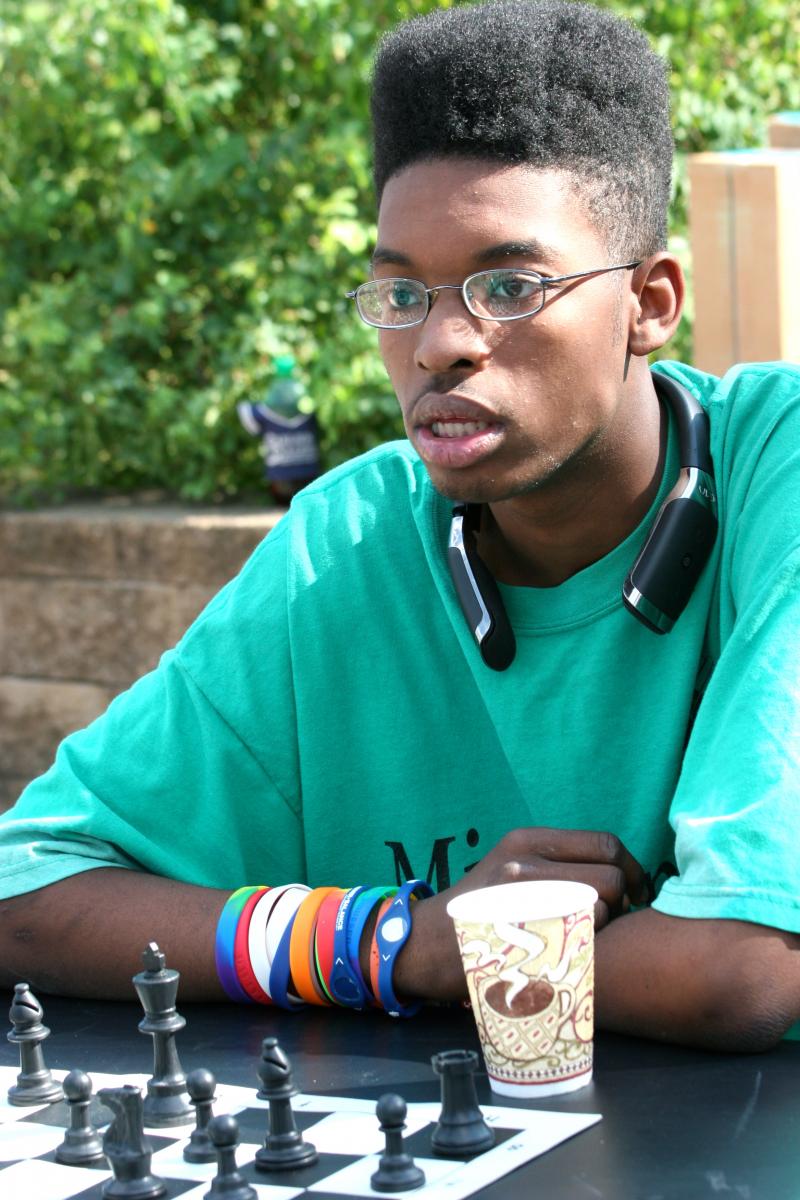 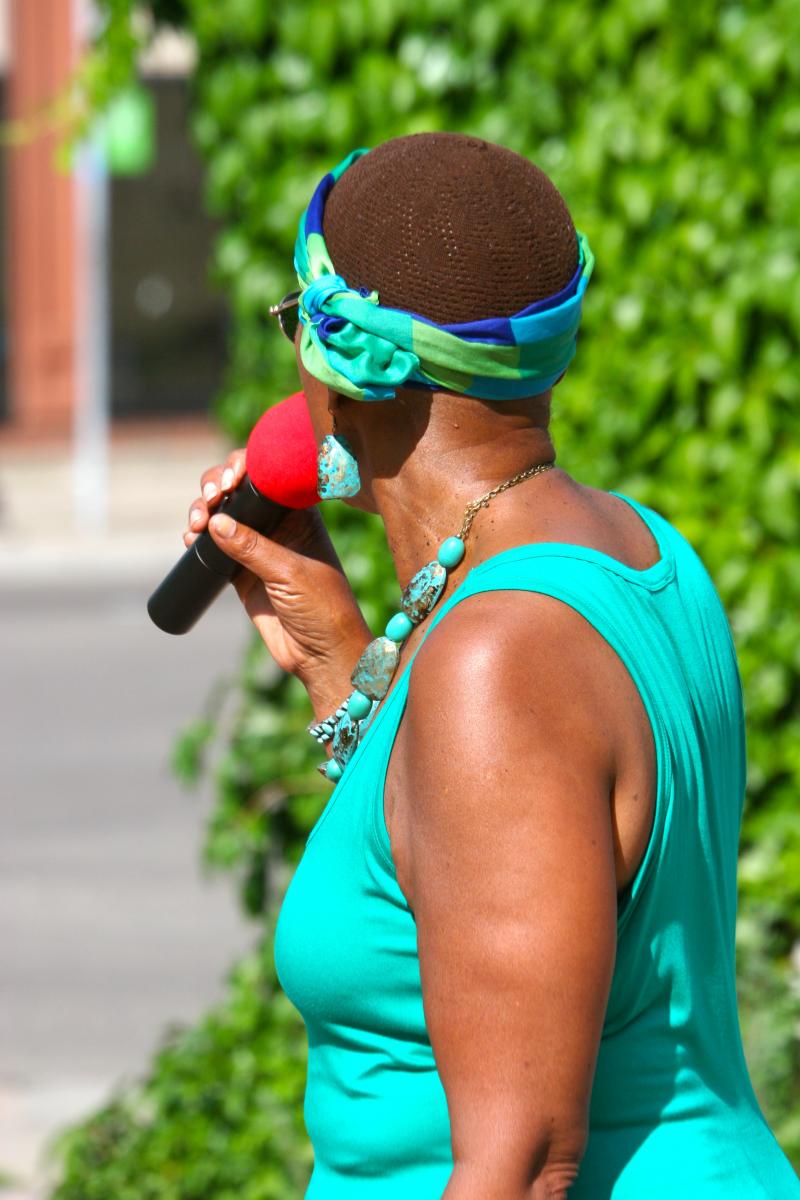 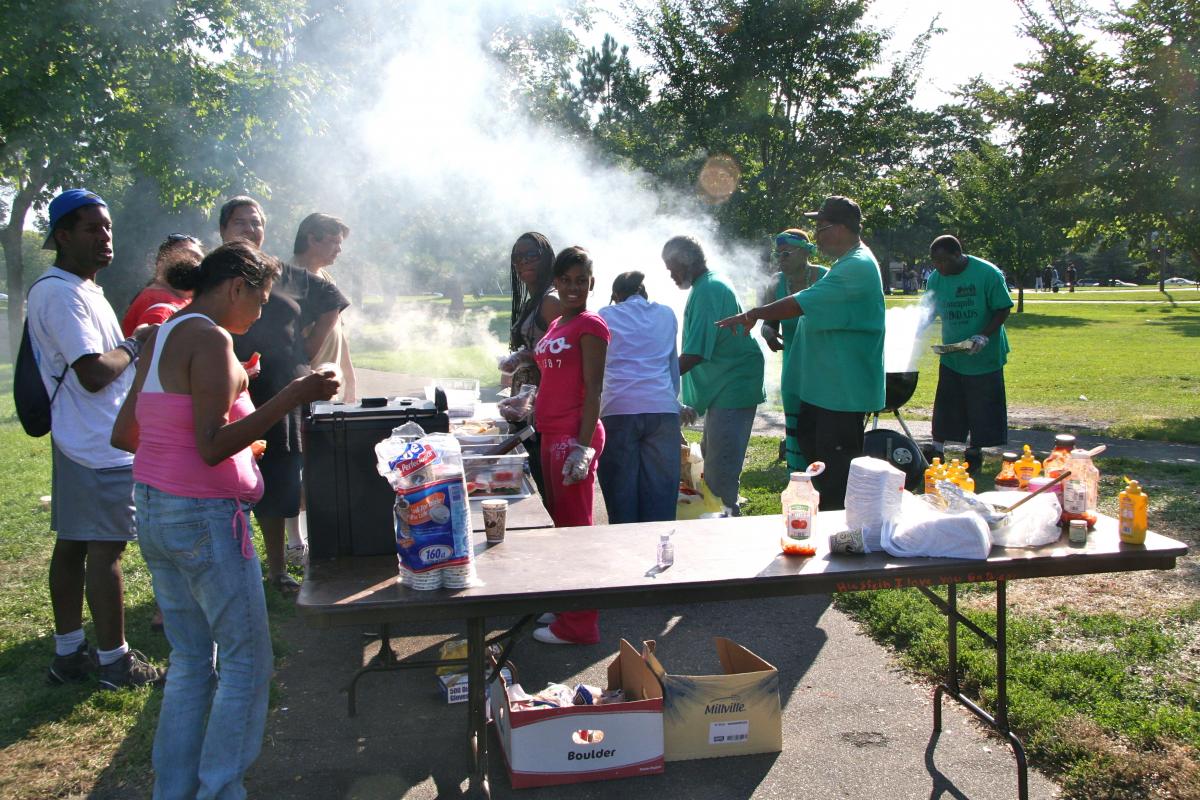 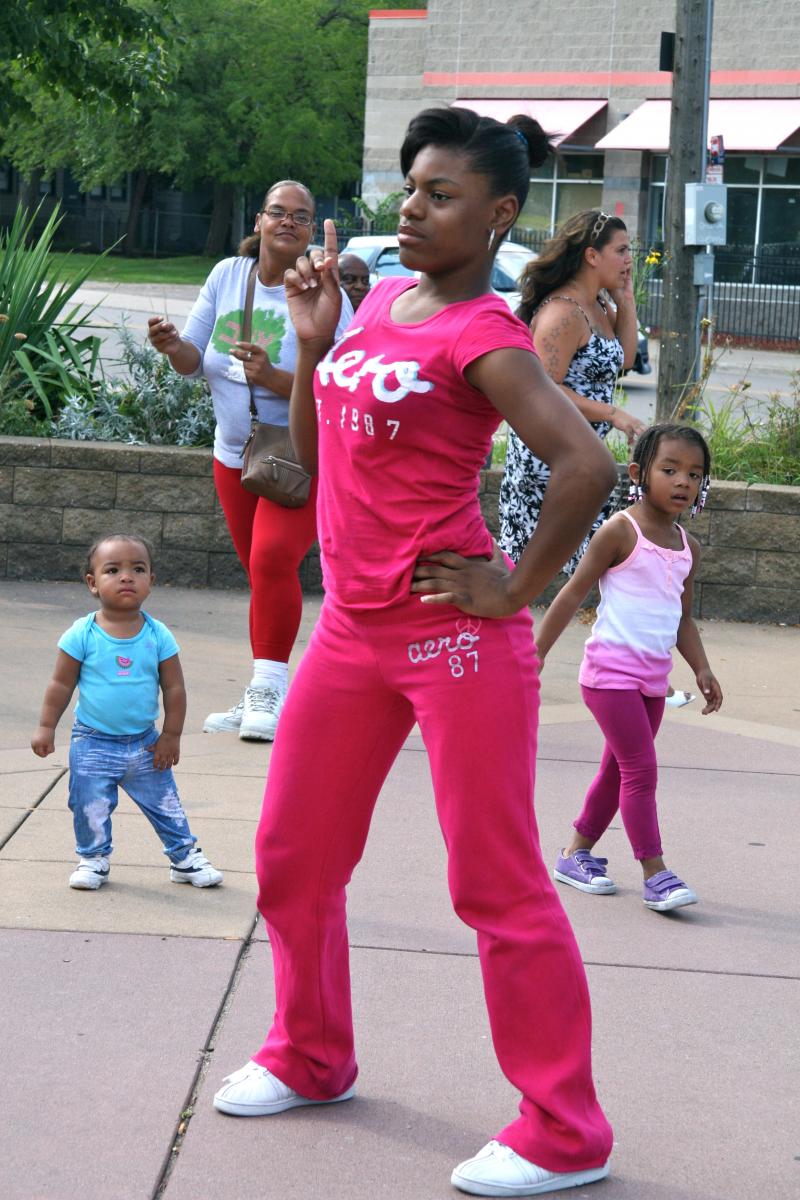 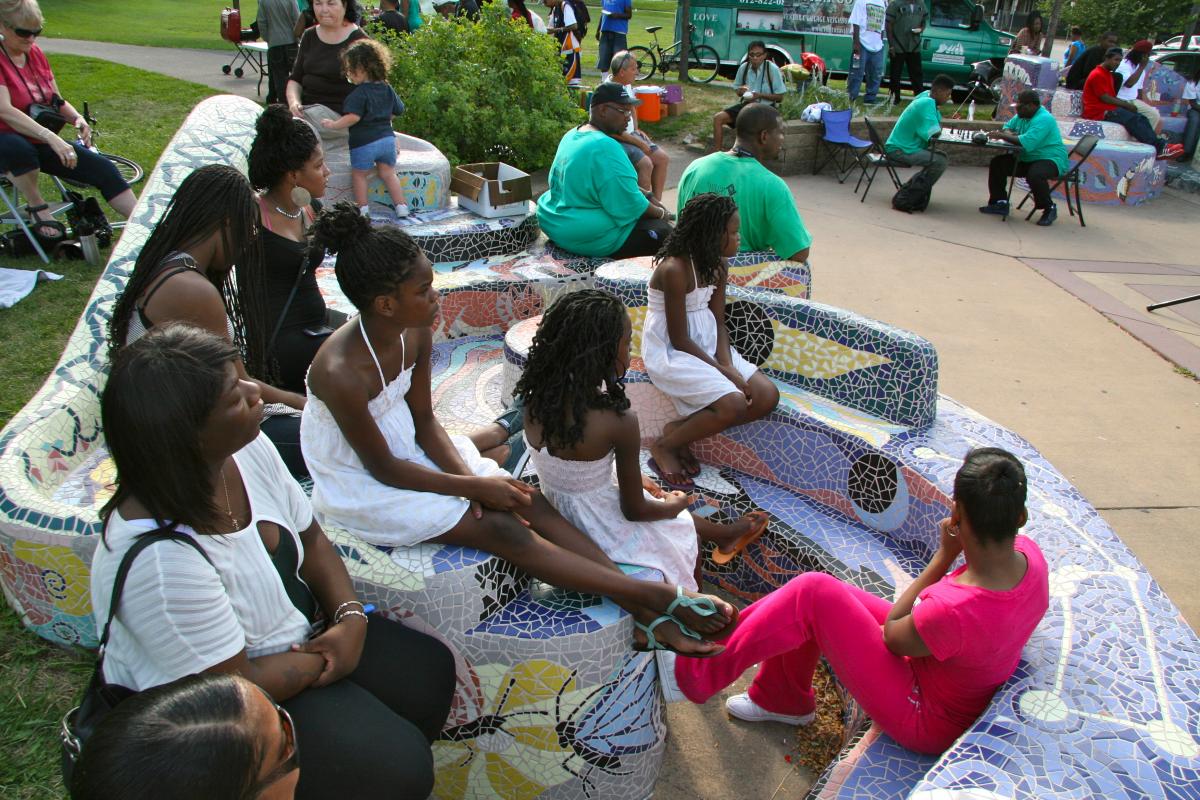 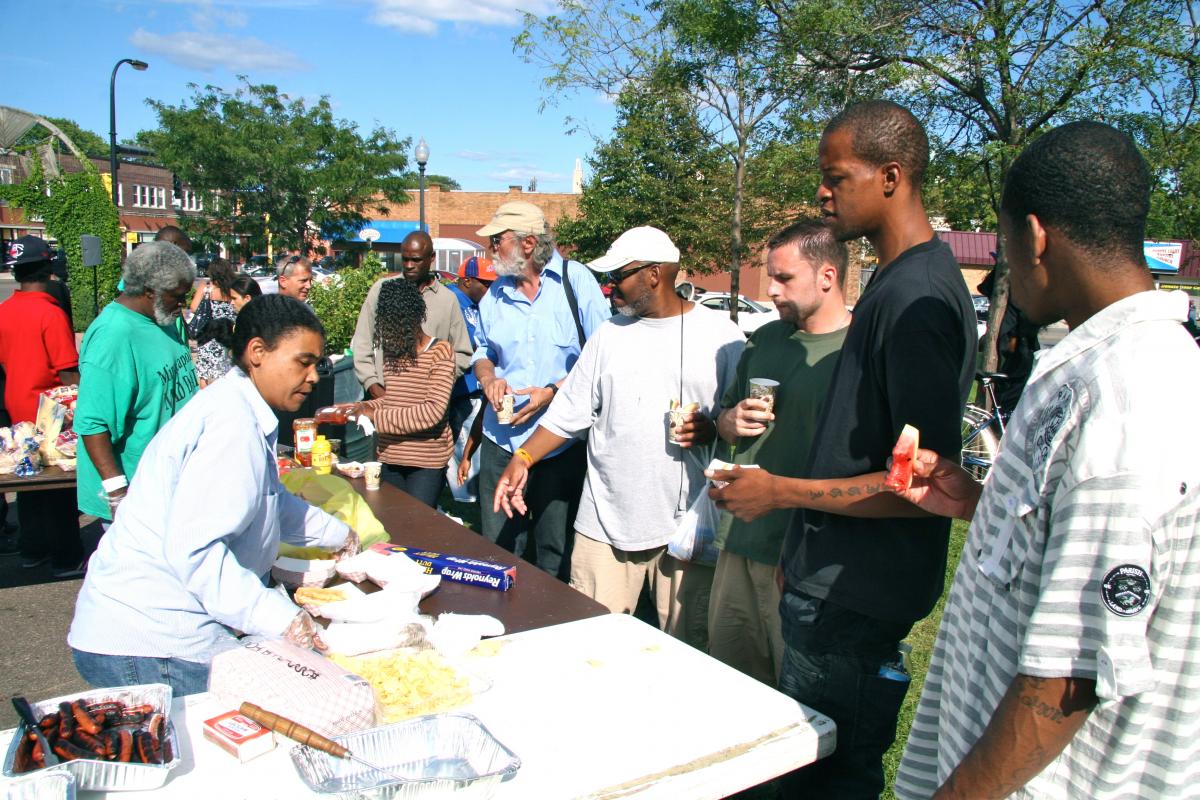