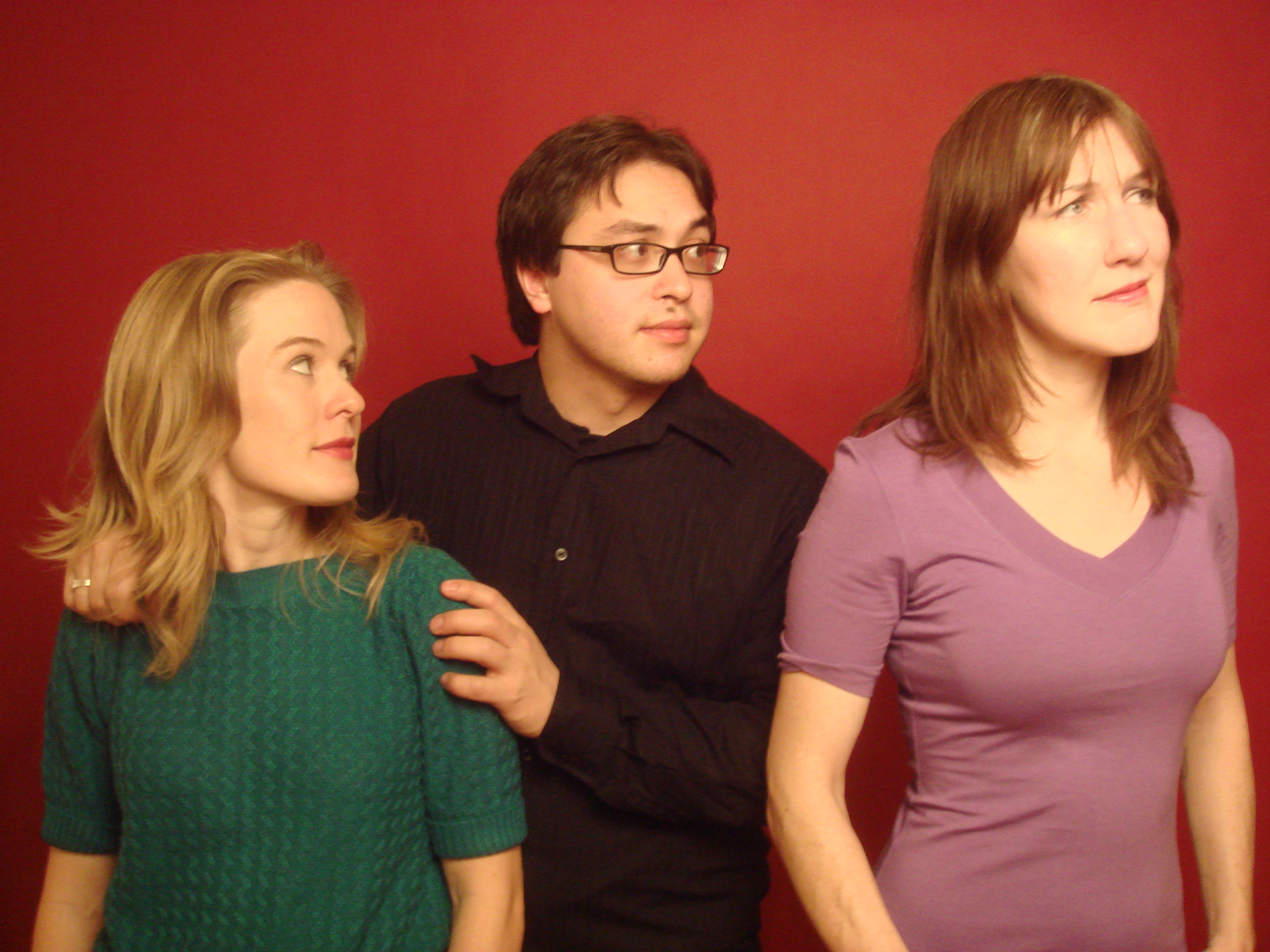 …or at least a goodly chunk of it.

I’ve already missed all kinds of theater in January because I was in rehearsals (and heavy-duty rewrite mode) on my play Leave, which opens this Friday (tomorrow).

The one I probably hated missing the most was Torch Theater’s Glengarry Glen Ross, which got my friend Patrick Coyle back on stage after several years of writing and directing film (if you haven’t seen ” Into Temptation” by the way, you need to Netflix that thing right now).

Since, even if you love me like my mother does, you won’t be sitting in on every performance of Leave like I will, I just wanted you to know that you have some amazing options here in February.

The thing that’s killing me most right now, it’s closing weekend of Penner vs. Hydra from Maximum Verbosity over at the People’s Center. Smart romantic comedy with a mythological twist – very much worth a visit before they draw the curtain.

Starting public performances along with Leave this week are

Ten Thousand Things’ production of Doubt with the amazing Sally Wingert and Regina Marie Williams, just to name two in that wonderful cast. Here’s a review if you don’t believe me.

Ring Round The Moon at Theatre In The Round Players – directed by my friend (and former Minnesota Fringe Festival Executive Director and current Program Director of the Minnesota Theater Alliance Leah Cooper), and featuring theater pal Bryan Grosso, who was so great in my little play, Two Left Feet, as well as Nicholas Leeman, Linda Sue Anderson, Maggie Bearmon Pistner, and Muriel J. Bonertz (and that’s just the people whose work I already know and like. There’s more. Geez.)

History Theatre’s Adrift on the Mississippi, directed by the wonderful Mr. James A. Williams.

And Nimbus is presenting Jean Genet’s The Balcony, with a bunch of folks I know like Ariel Pinkerton, Jesse Corder, and Paul Rutledge (who was so good in the Project 515 piece I worked on with the Flowershop Project)

And then all the other great and/or interesting things that are continuing that I wanted to see but haven’t yet (with two exceptions), such as…

Our Town at Yellow Tree Theater

The Winter’s Tale at the Guthrie

Shirley Valentine at the Jungle

The Marvelous Wonderettes at Plymouth Playhouse

Also, if you’re looking for theater for kids, there’s

Plus, back on the adult side, there’s always something going on at HUGE Theater, the Bryant Lake Bowl, and the Brave New Workshop

And, people, that’s just the stuff I know about. I’m sure there’s more.

Though I’ll be a little depressed when my show closes at the end of February, I can take solace in the fact that there’s plenty of other theater waiting to fill the void. Til then, back to the JCC for me…

This is the moment I start to wonder if anyone’s gonna show up to my play. (Calm your nerves, playwright, and pimp the show…)

The world premiere of this newly expanded and updated version of “Leave,” from Urbran Samurai Productions and yours truly, opens this Friday at the Sabes Jewish Community Center. You can find all the pertinent information you might need at urbansamurai.org