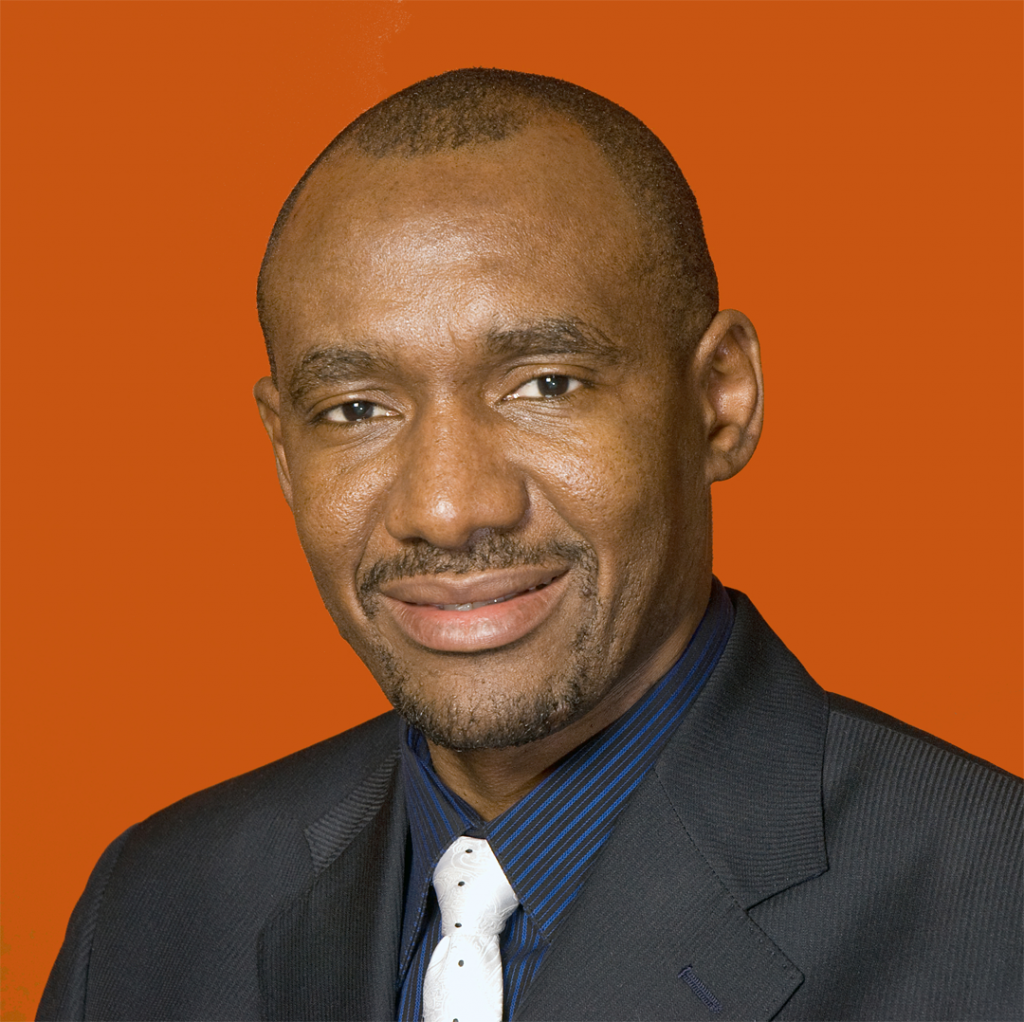 Tanzania-born Nasibu Sareva who has been the interim executive director of the Minneapolis based African Development Center has been confirmed to the job on a permanent basis by the ADC Board of Directors.

ADC said in a statement that Sareva was “was extremely successful after being appointed as the Interim Executive Director this past August, and will now fill this role permanently.”

ADC provides business training and loans to African immigrant businesses and was founded by the late Hussein Samatar who passed away due to complications of leukemia.

In a statement to Mshale, Jo Ann Vano, ADC Board of Directors President said “During the past few months, Nasibu has shown a remarkable ability to lead in difficult circumstances as well as think and act strategically for ADC’s strong future. ADC’s Board of Directors is thrilled that Nasibu has accepted this challenge.”

The board also named Matthew Holm as Deputy Executive Director. Both he and Sareva were appointed on an interim basis at the same time last September.