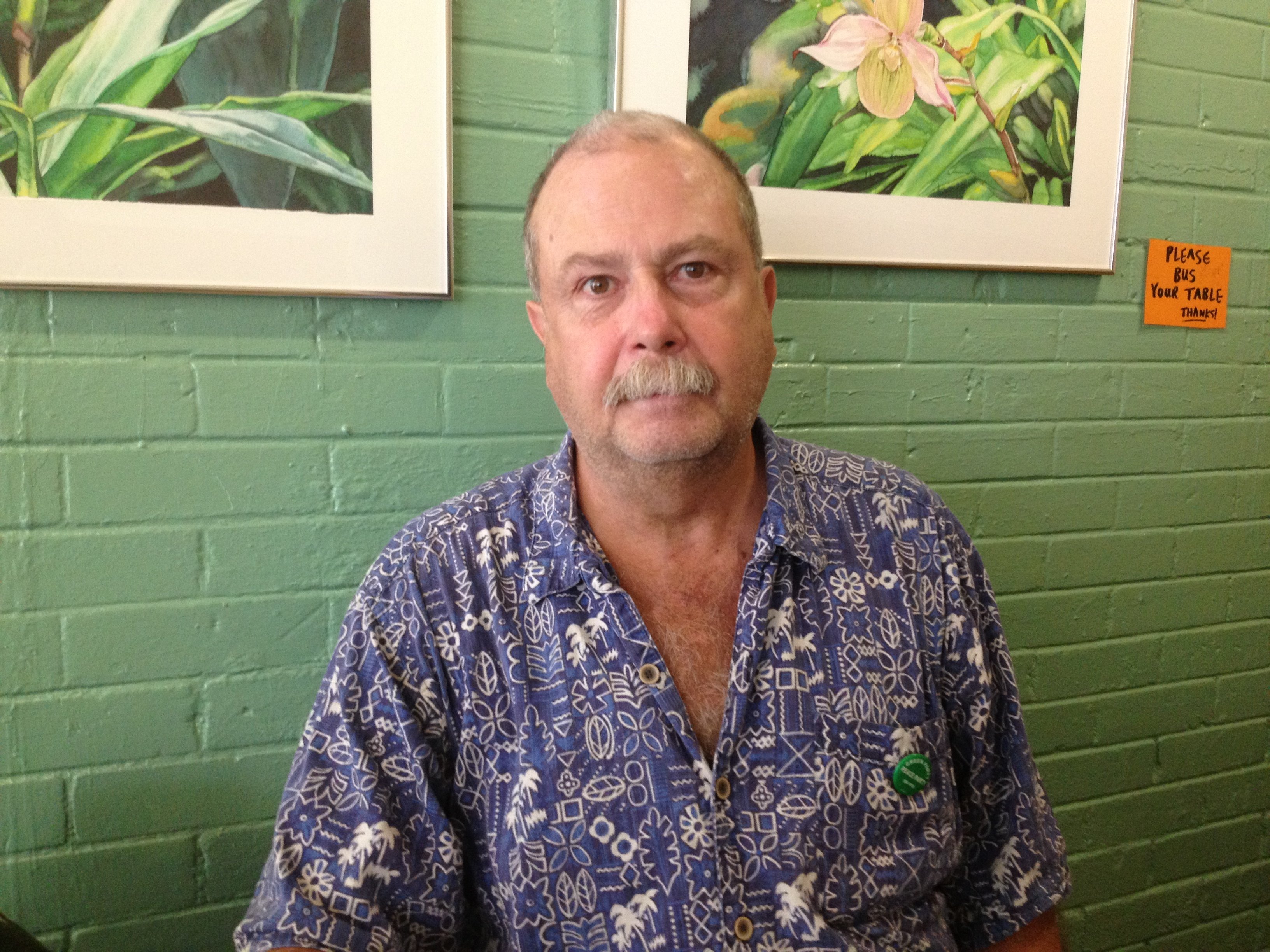 A Vietnam veteran, Mike Whelan’s politics became more radical after the war, and after being arrested twice at anti-war demonstrations in the 1970s, he travelled to Northern Ireland for the first time. For the last 40 years, Whelan has been active in numerous leftist causes, and aside from having his home raided during the 2008 RNC, is especially known for his work related to the struggle for a United Ireland, both from here in Minnesota (where he also happens to be the premier local expert on ceilidh dancing) and in Ireland.

Mike Whelan grew up in St. Paul in an Irish Catholic neighborhood, but though his family knew they were Irish and they celebrated St. Patrick’s Day, “nobody knew anything about Ireland,” he said.

Whelan was active in the civil rights movement in grade school and was in Young Democrats in high school. He never was anti-war until he got into the military. He was discharged from the army five days after the Jackson State massacre in Mississippi, in which police opened fire on anti-war protesters, killing two black students and injuring 12. All of the colleges in Minnesota were on strike, and there were big demonstrations here.

Activism Across Borders: At the suggestion of historian Peter Rachleff, we are digging deeper into ways in which immigrant communities remain connected to their home countries, in the realms of politics, activism, etc. Rachleff urged us to dig deeper into “the connections between activism ‘there’ and ‘here,’ the circulation of ideas, the synthesizing of a single struggle, albeit with many internal currents.” This article is part of the story.

Whelan joined the Vietnam Veterans Against the War and was involved with the Winter Soldiers organization, and went on to attend an anti-war conference in Cleveland, where he became aware of different Communist organizations though he was still independent. Whelan was arrested twice during the May Day demonstrations in 1971, along with 18,000 people who were arrested in three days.

Six months later, Whelan was getting ready to travel to Europe, at the age of 25, first to Germany and then to Ireland. At that time, Northern Ireland was torn by riots and a campaign to end discrimination against Catholics and/or to reunite the mostly Protestant Northern Ireland, then ruled as a part of the United Kingdom, with the mostly-Catholic Republic of Ireland. (See sidebar information from Wikipedia.)

When Whelan arrived in Derry, 14 civil rights demonstrators had been killed a few months before, he discovered splits between the official Sinn Fein, who were communists, and the provincial Sinn Fein. (The official group were called Stickies, because of the Easter Lilies they wore with adhesive, though this symbol was illegal in Northern Ireland.)

“There were tons of people being killed,” he said. “I was in one bar one night and there was a 12 year old kid shot by the Brits outside the door on his way to the store to get milk. So I went to lots of funerals.”

Another time, he was coming out of a soccer field and there was an armed battle between seven or eight Irish Republican Army members fighting a British soldier across the field, while hundreds of people watched. “There were lots of shooters — no one was wearing masks.”

Though he wasn’t Catholic anymore, Whelan was attracted to the left wing politics in Northern Ireland, and eventually ended up feeling closes to the official Sinn Fein political organization. He spent much of his time visiting people in prison, and he would tell the guards that he was a cousin from the United States.

For about 10-15 years, Whelan went Ireland almost every year. He was never arrested in Ireland, but “they knew who I was,” he said. For example, one day he went to the courthouse for a trial, and when he reached the lobby of the courthouse, the guard said, “Ah, Mr. Whelan, the court’s been cancelled today.” Whelan said. “How did he know my name? But they did.”

Another time, he was staying in the Republic of Ireland with some political people and they were stopped by the police. “I was driving a car … and there was three of us going back to Minnesota, and three other people — two going to Shannon and one going to the train station going to Northern Ireland,” Whelan said. “And these were grandmas. And so I dropped the woman off, but in the meantime we got stopped by the police. The special branch. And they said. ‘Well, Mr. Whelan, where are you going?’ And I said we’re going to Shannon, we’re going home.” The next time Whelan saw the woman, she said to him: “Oh, you shouldn’t have opened your mouth. They picked me up at the train station I was held for two days.”

When Whelan returned to the United States, he was instrumental in starting an organization here that supported the official Sinn Fein. It was called the Liam Mellow’s Irish American Club, named after an anti-imperialist IRA member, who was executed in 1922. The group sponsored cultural events, and Whelan taught Irish ceilidh dancing at St. Mark’s Catholic church in St. Paul and in the West Bank, even in Duluth and other towns like Waseca and Belle Plaine. The organization also conducted Irish history study groups. About 30 people were members, Whelan recalled, but the group had about 500 names on its mailing list.

People from different groups photocopied pages from their newsletters, so the whole packet would have many different fonts. “It looked like a zine more than an actual newsletter,” Whelan said. “But people would read it — it went all over the country.”

In the 1970s and 1980s, “There was IRA activity every day. Every day there’d be bombings or soldiers being shot at or a woman walking to school getting shot by British soldiers,” Whelan said. There was a lot of interest in Irish politics here in the United States. “And then also, someone would go to Ireland on vacation,” he said. “Once you cross the border — if we walk from here to St. Kate’s, and we’re in Belfast, and we were just walking through a nationalist neighborhood, people would walk four times by soldiers. And you’d be up against the wall, there was — they would search you. If we were in a car, and you were politically active, the car would be stopped. It would be taken apart. The hubcaps would be off, the panels on the doors and when they’d finished, they’d leave, so you’d have to put it all back together again.”

Whelan was involved with the start of May Day bookstore, which opened in 1975, as an outgrowth of the Selby Co-op. In 1992, Whelan helped start Arise, which initially began as the South Africa Resource Center. “They were starting to broaden it to include other things, and so they met with us and they said, ‘How about we broaden to include things in Ireland,’” Whelan said. “Because there was a lot of solidarity between South African liberation struggle and Ireland. And Native American stuff because there was also had a close connection with Native people in this country.”

Liam Mellow’s Irish American club lasted from 1974 or 1975 to 1979, when they split into two different groups. Whelan left with about half of the group to start the H-Block Armada Committee, which was supporting prisoners, and eventually changed its name to the Minnesotans for a United Ireland, which lasted from about 1981-2005. Minnesotans for a United Ireland still has a Facebook group, and about 100 people who are members. The group regularly posts news from Northern Ireland.