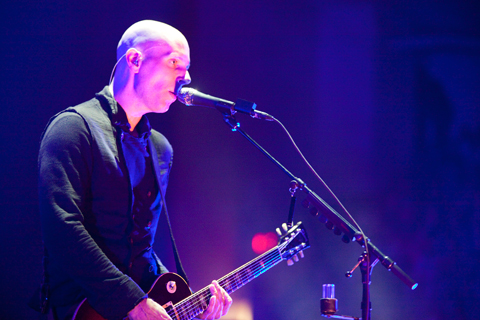 Billy Howerdel of A Perfect Circle. Photos by Eric Petersen.

Just over a decade since A Perfect Circle‘s previous show at Roy Wilkins Auditorium (they last played the Twin Cities at the Xcel Energy Center in 2003), the band returned to St. Paul offering little in the way of excitement and freshness after their six-year hiatus.

I saw A Perfect Circle play a handful of times between 2001-2003, and many of them were fantastic shows, but sadly, what we got on Wednesday night in St. Paul was a band that seemed to be going through the motions. It also did not help the band’s case any that over half of the setlist came from their awful third album Emotive, eight of the show’s 18 songs being covers from that record. The politically charged album was released to coincide with the 2004 Presidential election, and while the cover choices were poignant and timely then, a lot has changed in the political landscape in the last seven years and most of the covers felt a bit forced as a result. Songs like John Lennon’s “Imagine” and Marvin Gaye’s “What’s Going On” are timeless, but the messages behind those cover choices the band made almost a decade ago were mostly lost on the audience, and the slow and dull arrangements offered nothing of interest musically.

At one point about halfway through the band’s 90-minute no-encore show, someone near the top of the arena yelled, “No more covers, we paid to hear your songs!” I laughed at that, but couldn’t have agreed more. Scanning the audience around me throughout the show and watching the movement of the general admission floor, the crowd seemed very disinterested other than during two or three of the band’s more well-known originals, especially “The Hollow” off their breakout 2000 debut album Mer De Noms, which was one of the very few times the sold out crowd showed any semblance of energy. Another factor I felt attributed to the low energy was that lead singer Maynard James Keenan has since adopted his same “stand on a dark platform at the back of the stage with no spotlight” trick that he’s started doing at Tool shows over the last decade or so. With Tool it works since the band are such a powerful and tight collective unit musically, but unfortunately A Perfect Circle do not have the fantastic catalog to draw from that Tool has. Keenan was a lot more engaging as a frontman with this very same band a decade ago.

I’m sure plenty of people enjoyed the show, but from talking with numerous people around me after the show, it seemed like disappointment was the theme of the night, both from fans who had never seen the band before and especially from fans such as myself who saw their powerful and moving shows in the early 2000s.

Luckily the band did offer one new song to close out the night, the slow-burning “By and Down,” which actually sounded quite awesome and was reminiscent of their earlier material, but sadly by that point it was too little, too late. Here’s hoping that A Perfect Circle come back to town after releasing a new album of original songs and choose to leave their bag of covers behind, as they have so many more moving originals from their first two albums to make up a fantastic show. 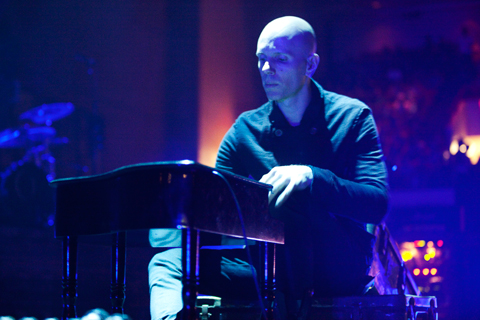 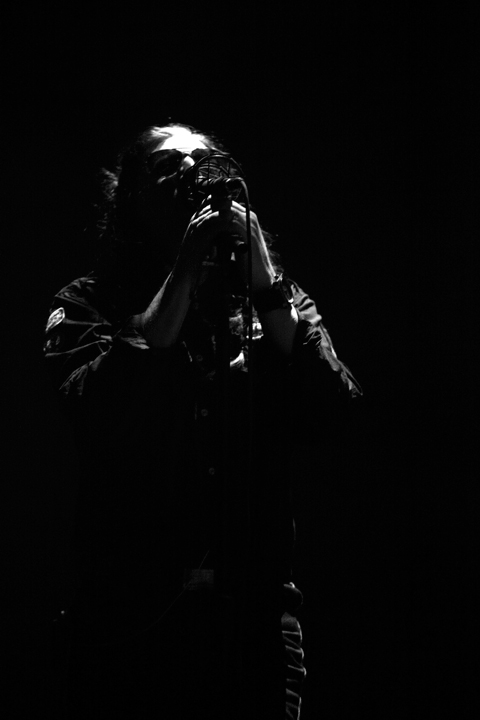 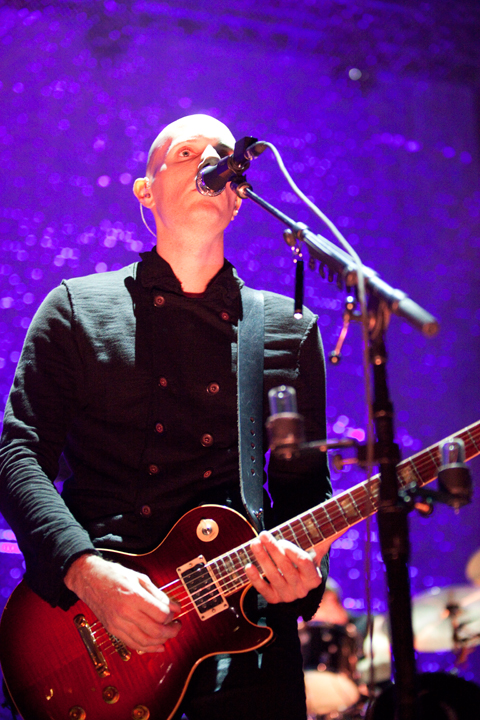 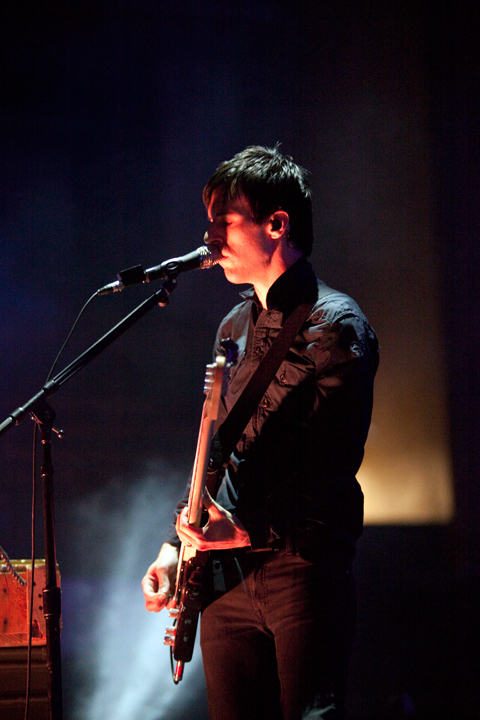 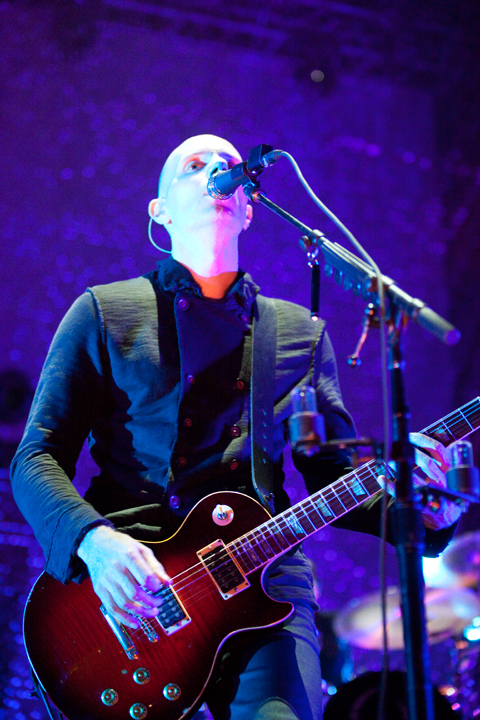 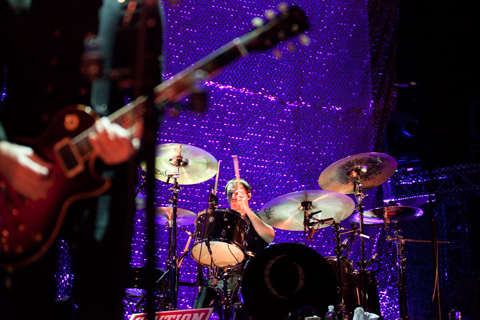 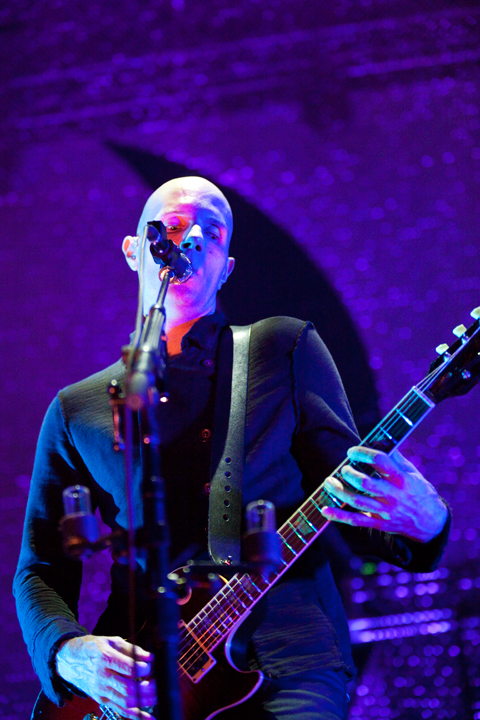 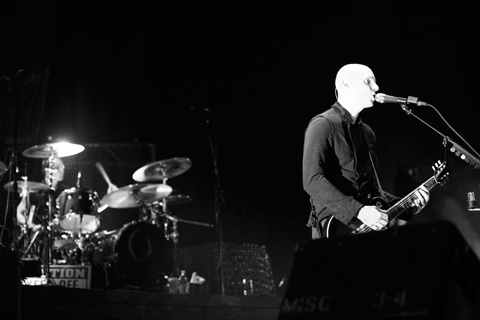 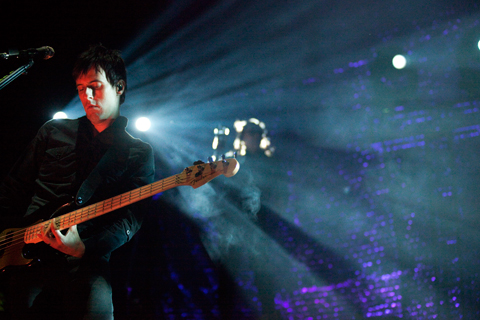