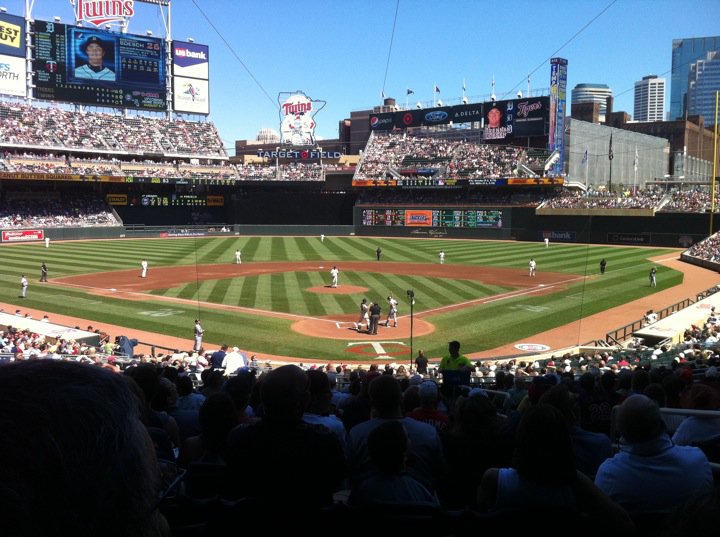 The 2012 Minnesota Twins have something else – something that no other current Major League club can claim. It’s also something that only a handful of teams have claimed in the history of the game.

The 2012 Minnesota Twins could start the season with three Jewish players on the roster.

Of course, Danny Valencia will return at the hot corner. Let’s hope he improves enough to stay there.

Newcomer Jason Marquis instantly becomes the Jewiest player in Twins history. A veteran of many playoff teams, Marquis grew up in a Conservative home, is the grandson of Holocaust survivors and even had a Bar Mitzvah. Perhaps he can teach Valencia a few things.

The wild card is journeyman southpaw Scott Diamond. My research has not been able to confirm his Jewishness – which is odd, because we’re always the first to jump on such things. But I’ve never heard of a goyishe Diamond. And his alma matter of Binghamton University is one of the Jewiest places on Earth (at least it was when half of my high school went there).

Should I find out that Scott Diamond is not a MOT or that he doesn’t make the club, I have a few other Jewish tidbits to fill the void. 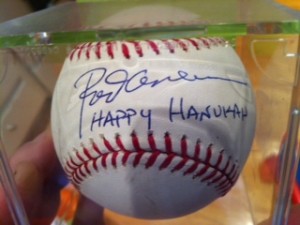 Right: Not really a Jew, but close enough

With or without Diamond, when the Twins take on the Texas Rangers this year, let’s hope for a Marquis/Scott Feldman matchup. If that happens, if Valencia starts at 3rd for the Twins, and if Ian Kinsler starts at 2nd for the Rangers, it will be the first time since 1942 that 4 Jews are in a game at the same time.

UPDATE: The Twins still need eight. I have received confirmation directly from Scott Diamond (via Twitter) that although mistaken for a MOT often, he is not, in fact, Jewish. At least he responded – I’ve been trying to engage Valencia for over a year.