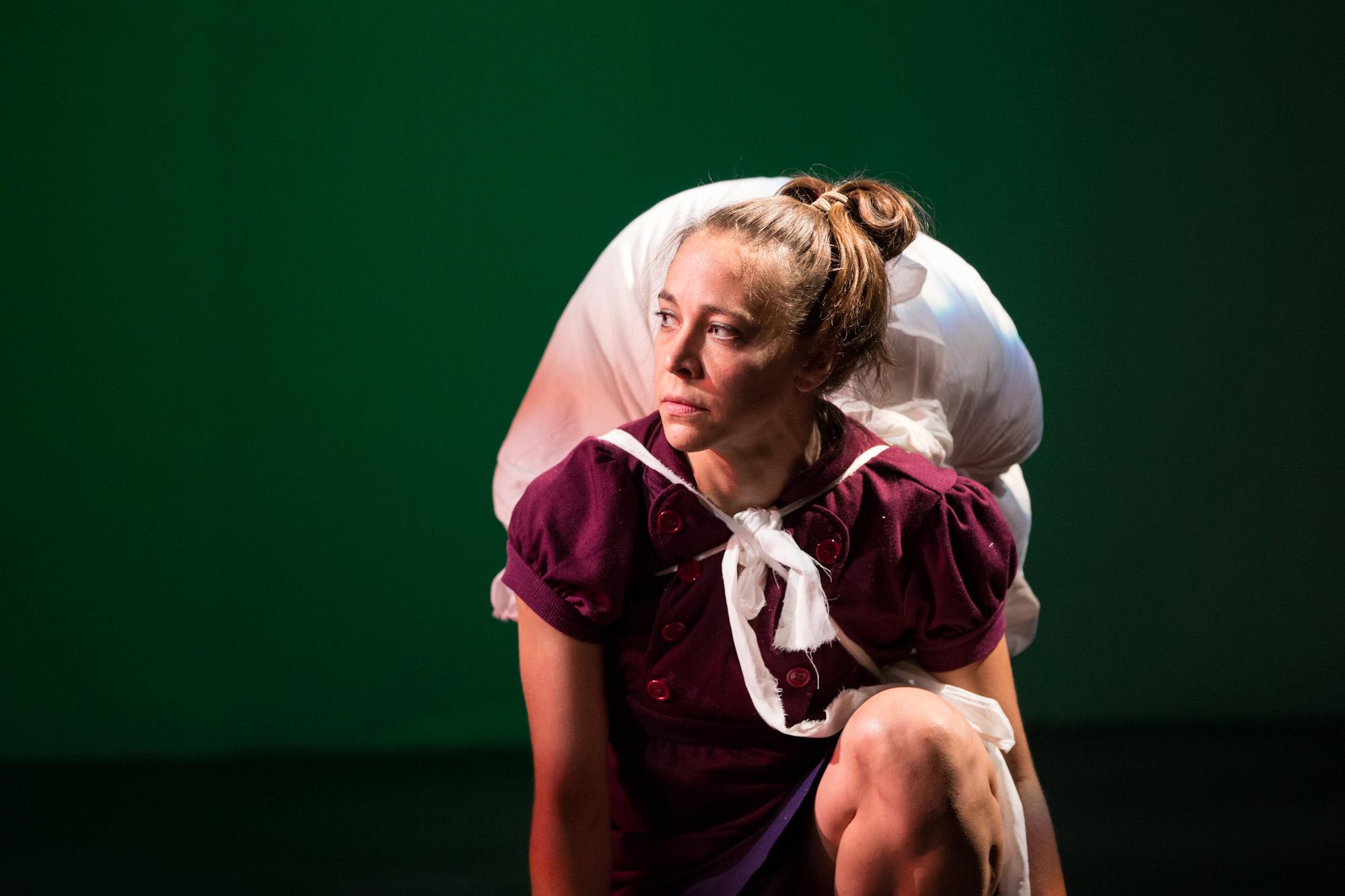 The SAGE Awards were named for Sage Cowles, a longtime supporter of the local dance community. This year’s award ceremony, hosted by Cassandra Shore, will be held at the Cowles Center on October 17. Alanna Morris, Ananya Dance Theatre, and Chris Yon and Taryn Griggs will perform dances at the ceremony. A unique feature of the SAGE Awards is that the physical awards are newly-designed each year by a different local artist. This year’s awards are being designed by Keith Holmes.