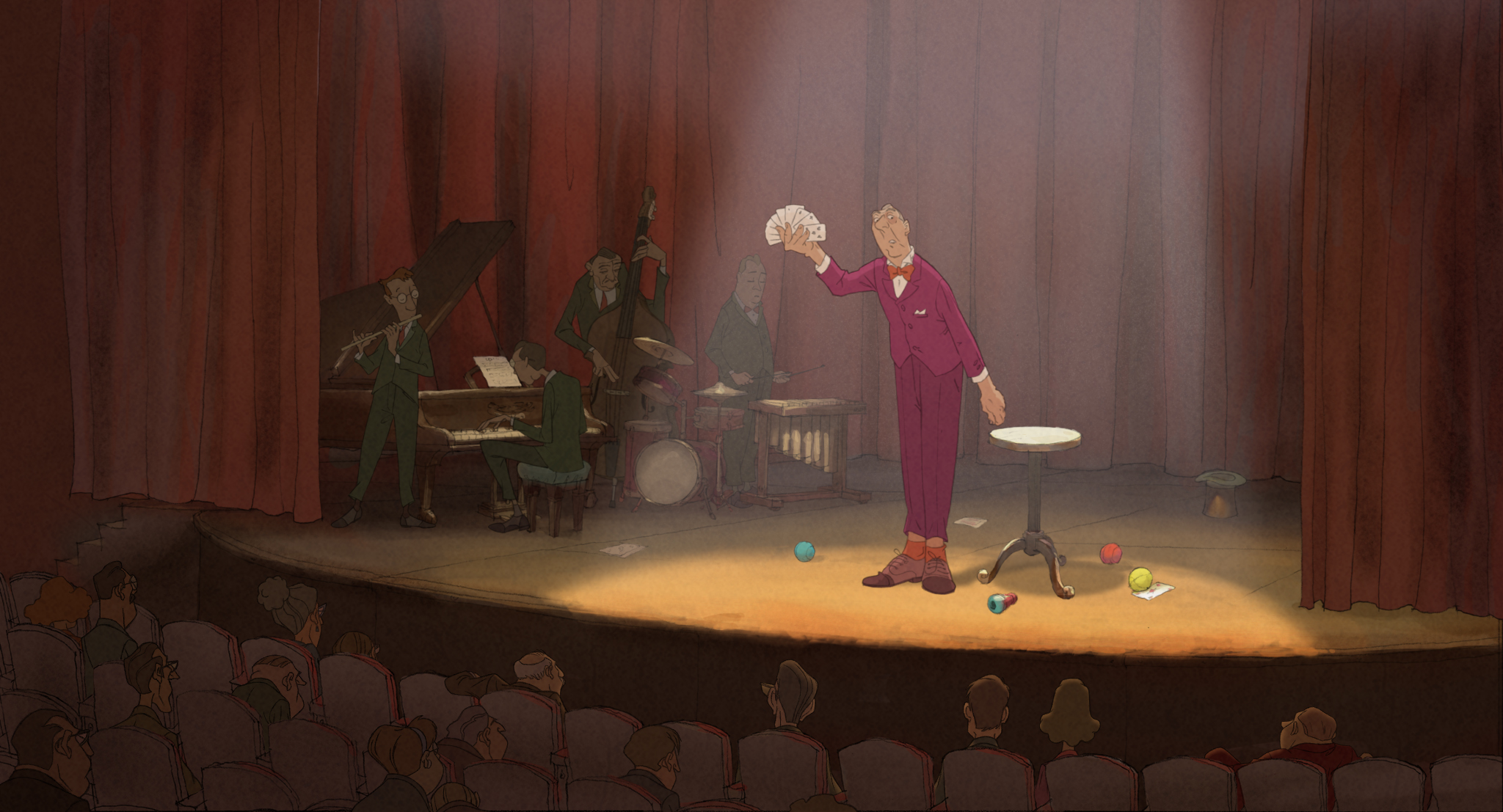 The 2011 Oscar nominations were announced last Tuesday and for the most part, there weren’t too many surprises. Leading the charge was The King’s Speech (in my opinion overrated), with 12 nominations, followed by Ethan and Joel Cohen’s solid remake of True Grit.

There were some nice nominations including four nominations for Debra Granik’s Ozark thriller Winter’s Bone, with a nomination going to Rochester-born John Hawkes in a supporting acting role; Michelle Williams getting a Best Actress nomination for the unstable relationship drama Blue Valentine; Mike Leigh getting a nomination for his mesmerizing original screenplay for Another Year; the nicest surprise might have been the Greek oddity, Dogtooth—kudos to the Minneapolis/St. Paul Film Society for bringing this to town—scoring a Best Foreign Language Film nomination.

Looking over the list, I think there were more snubs then I can remember from years past. For instance, how does Christopher Nolan get left off for Best Director? Inception was one of the most innovative films to come out of Hollywood in years, and my guess is that David O. Russell ousted him with the by-the-book sports drama The Fighter. Don’t get me wrong, Christian Bale is dynamite as Mark Wahlberg’s brother/trainer/junkie extraordinaire, but the rest of The Fighter is regurgitated Rocky, Raging Bull, Fat City, and, this might be a stretch, but Diggstown to a degree.

Okay, I’ve got to go back to Inception again: how in the world did Lee Smith not get nominated for Best Editing? Sorry King’s Speech, I don’t mean to pick on you, but a year from now, will anyone remember Tariq Anwar’s editing style? Whereas Inception is built on dreams, imagination, manipulation, and the final half hour of Inception is the most important part of the story, thanks to Smith’s magnificent and shifty editing style.

And for my last outcry: I’ve been a supporter of Luca Guadagnino’s Italian romantic drama I Am Love since I saw it over the summer, and for those few people out there, who saw it in theaters, how beautiful did Italy look? And what about those elegant plates of food? And the astonishing costumes? (Never mind, Best Costume Design, was its only nomination.) And how spectacular was Tilda Swinton in the film? Yes, foreign films usually don’t get nominations out of the Best Foreign Language Film category, but only one nomination for I Am Love? It tied with The Wolfman, for bleep’s sake.

In any case, there are two more Oscar-nominated films opening this weekend at the Uptown and Lagoon theaters that I have yet to see, but I’m looking forward to. The first is writer/director Alejandro Gonzalez Iñárritu’s, Biutiful, starring Oscar-nominated Best Actor Javier Bardem; the film was also nominated for Best Foreign Language Film. (Read Jay Gabler’s Daily Planet review here.) The second is a French film up for Best Animated Feature, The Illusionist (above; image courtesy Sony Pictures Classics), directed by Sylvain Chomet, who directed the crazy and extremely entertaining 2003 animated feature, The Triplets of Belleville.