On a rainy day that felt dreary outside, the award show presentation inside the Pantages shined bright that night. The rain certainly didn’t stop people from coming out and having a good time as the MBMA enjoyed its second consecutive successful show following a 12-year layoff.

The 2011 MBMAs was a historical event, as it marked the 20th award show presentation in its history; but it was also a special program because the show will help benefit the North Minneapolis Relief efforts. A portion of the proceeds will be donated for the survivors of the destructive tornado that hit the North Side of Minneapolis in May 2011. MBMA founder Peter Rhodes talked before the show about where donations came from and how they were used.
“We have had over a hundred seats that were purchased or donated by various corporations, Downtown Council businesses, and others [that] we’ve used to give tickets to people like the Pillsbury United Communities or the Urban Homeworks or MAD DADS,” said Rhodes.

The Minneapolis Sound, which was made legendary by great recording artists like Prince, Bobby Lyle and Alexander O’Neal, has continued to develop over time. With the national success of  the hit-making R&B group Next to the success of some of the new generation of artists like the singer Auburn and national recording artist and American Idol finalist Paris Bennett, the 2011 MBMA was a merger of great pioneers from the past with established stars of today and rising stars of the future.

The Black music celebration kicked off the day with a two-panel music workshop at 11 am at Seven Ultra Lounge. The two workshops were for young recording artists, music producers and others who work in the music business. The panelists gave inspiring artists’ insights on the music industry’s best practices, production and marketing.

Pete Rhodes led the first panel through the discussion on industry careers. Some of the panelists from that discussion included national artists such as members of the hit groups Next and Mint Condition. There was also the Ordway Center for Performing Arts’ Jessica Brooks, WCCO TV reporter Reg Chapman, KMOJ Radio General Manager Kevin Quarles, and record producer Andre Fischer.

Kevin Beacham from Rhymesayers Entertainment led the second panel discussion, which included music critiques for new artists. Miss Georgia from KMOJ and Tim Wilson from Urban Lights Records were among the panelists. Ben Obi of Savannah Street Music, Norbert Kreuzer from the Institute of Production & Recording, and Paul Peterson of the band Fdeluxe rounded out the panelists for the second group.

Miss Georgia talked about some of the biggest challenges facing new and aspiring artists. “When you start your careers you don’t usually have a big budget, and so you start wearing a lot of hats. The quality tends to fall short when you’re trying to do everything, so you need to network and utilize your resources so that other people can help you maintain the best level of quality for your talent or product.”

Later on during the day, the VIP event created an atmosphere of excitement. As some of the show’s performers rolled up to the red carpet in limos, others crowded the carpet dressed to impress. As people quickly entered the building, the anticipation built for the actual show to begin. The main awards event, which started at 8 pm, provided two and a half hours of pleasure and entertainment from some of the best musicians from the Twin Cities.

The entire show was well put together and filled with great energy from start to finish. The crowd interacted enthusiastically with all of the performers, but two performances were highlights of the night and really sent the crowd into a frenzy.

Bobby Lyle, Minneapolis-raised jazz pianist, was the second performer of the night and injected the audience with a huge surge of energy. Almost everyone in the audiences was standing and dancing during his performance. And Auburn, a Minneapolis-born national recording artist whose 2010 debut single hit number 51 on the pop chart, absolutely electrified the audiences, which peaked at its loudest response while she was on stage.

Some of the other performers most talked about after the show were Alexander O’Neal, who is considered one of music’s best soul singers, and The Bennetts, four generations of  Minneapolis Sound-based performers. Kevin Beacham of Rhmesayers Entertainment, who received the MBMA entrepreneurial award, said, “It’s hard to pinpoint one, because all of the performances were so good, but I would have to go with The Bennetts. They were the highlight of the night for me.”

Erma Wallace, a resident of South Minneapolis who was at the show as a fan, said of her high point of the evening, “For me it was Alexander O’Neal, and it was just great to see him perform in person on stage, because it’s been a while.”

Some of the other performances from the show included The Kredentials, a soul/hip hop band; Toki Wright, hip hop artist; Chantel SinGs’ Divas On The Rise; Darnell Davis and the Remnant, a Minneapolis-based gospel group; the MBMA Brand Boom Box Music Group; and the North Side’s own Next.

Dan Ness, a marketing director from UCare, one of the biggest sponsors of the MBMA, said that the unity that the awards exemplify is a huge reason why UCare is proud to sponsor the event. “From UCare’s perspective this is a great event to sponsor, because it brings together generations of people, and it also brings together a community of people.”

The MBMA has provided a great platform to not only acknowledge the work of Blacks past and present who have contributed great talent to the music industry, but also to inspire artists who have yet to break through.

Kevin Beacham, an award recipient from this year’s event, thinks that the MBMA helps show youth that they can meet their goals in life. “It’s really good because you have a lot of people out there who are still struggling trying to achieve their goals,” said Beacham. “It’s a really hard business, and you have to work really hard. I think things like this inspire the youth to believe that they can make it.”

The 2011 MBMA was a huge success, demonstrating that Black music remains powerful and relevant here in the Twin Cities. 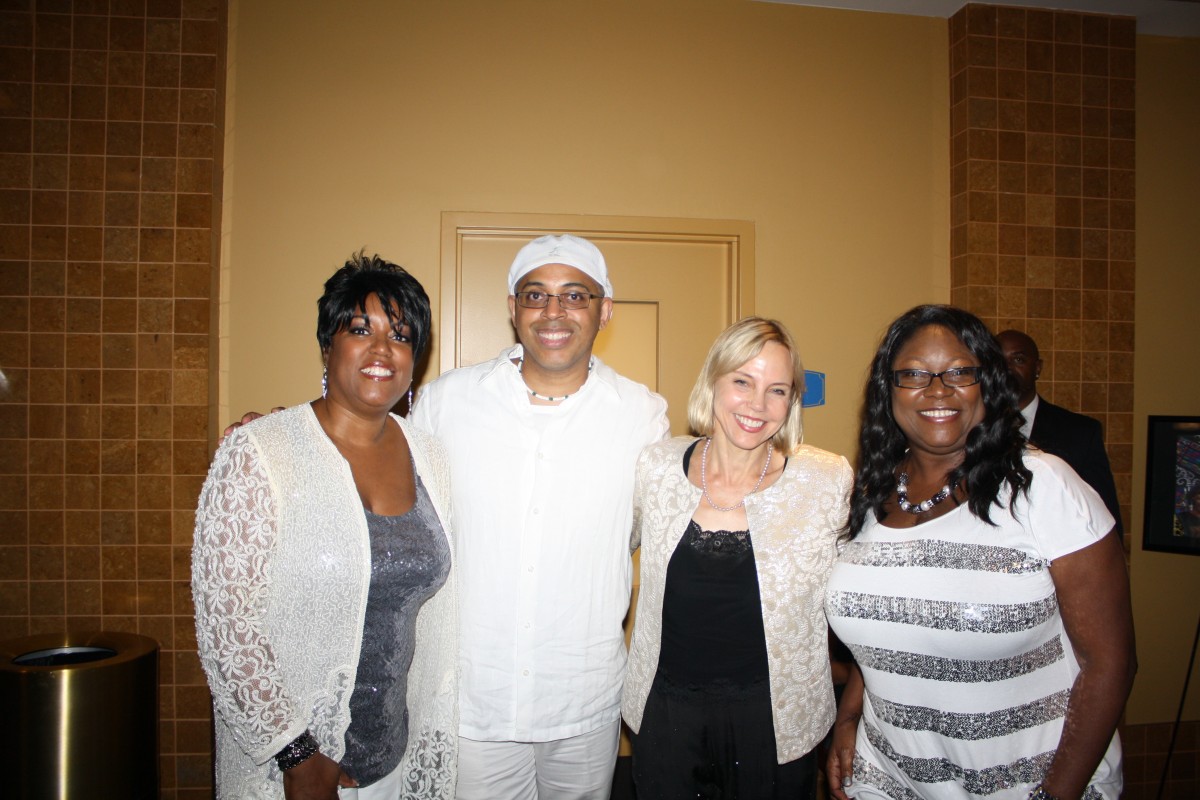 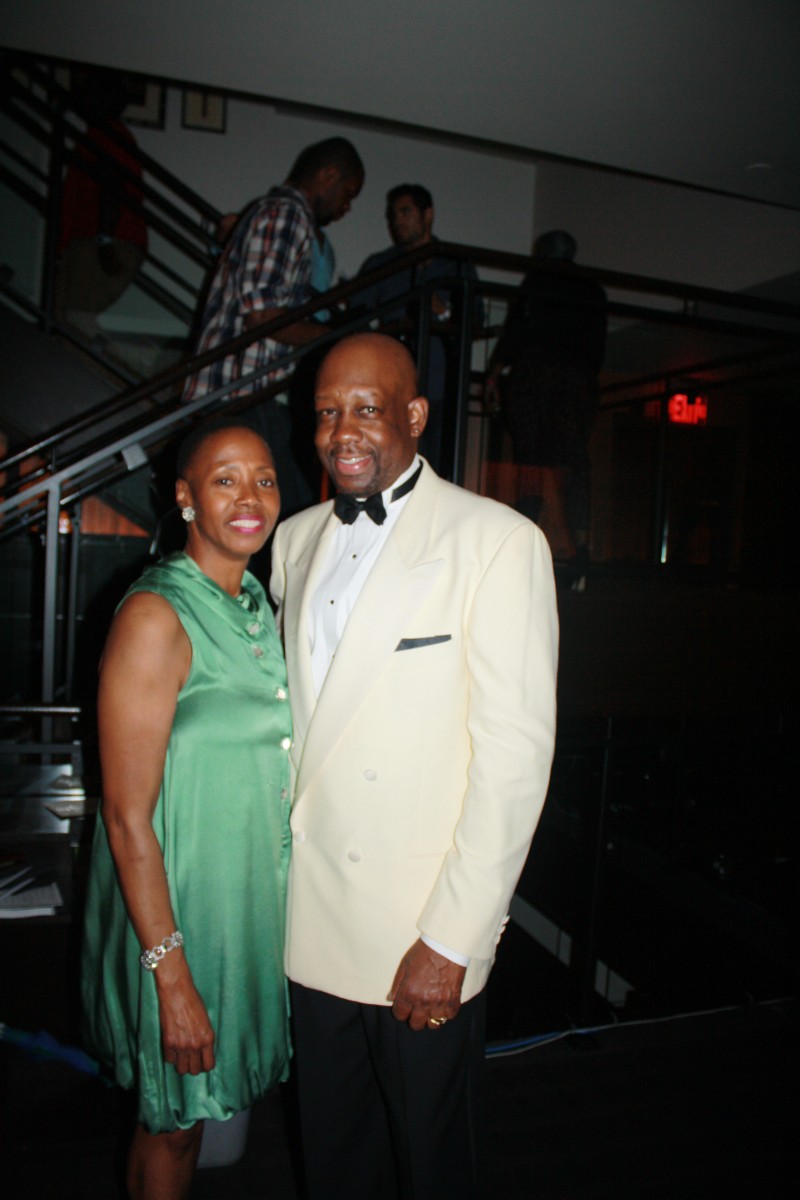 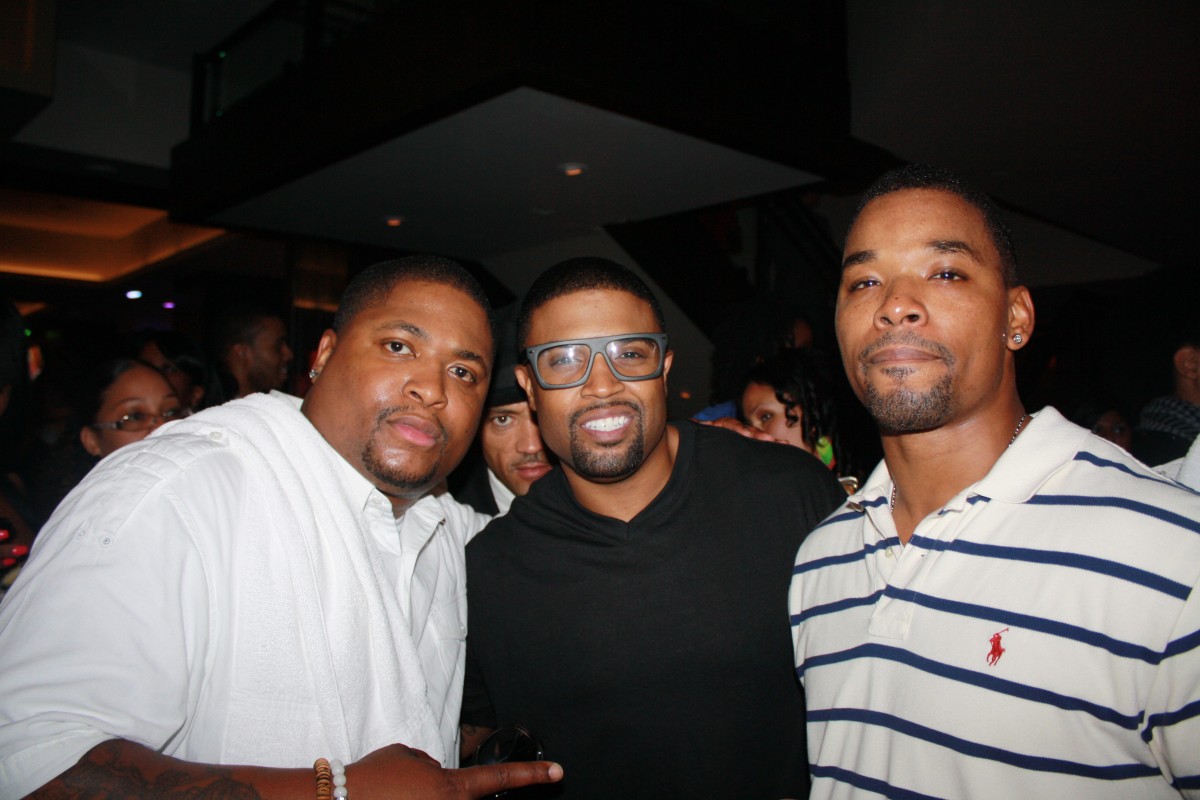 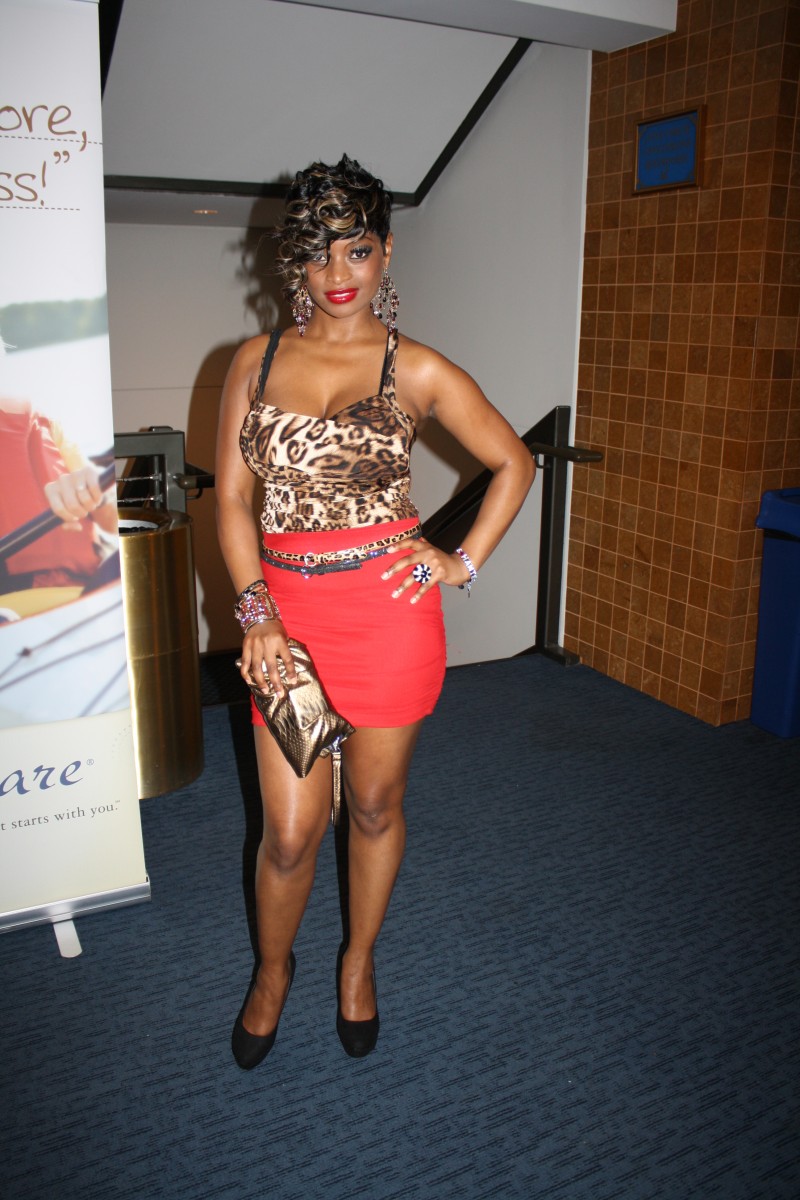 Paris Porter is a journalism intern with the MSR. He welcomes reader responses to paris.porter@gmail.com.

To see additional photos from the MBMA, go to the MSR website (www.spokesman-recorder.com) and click on the MBMA icon.