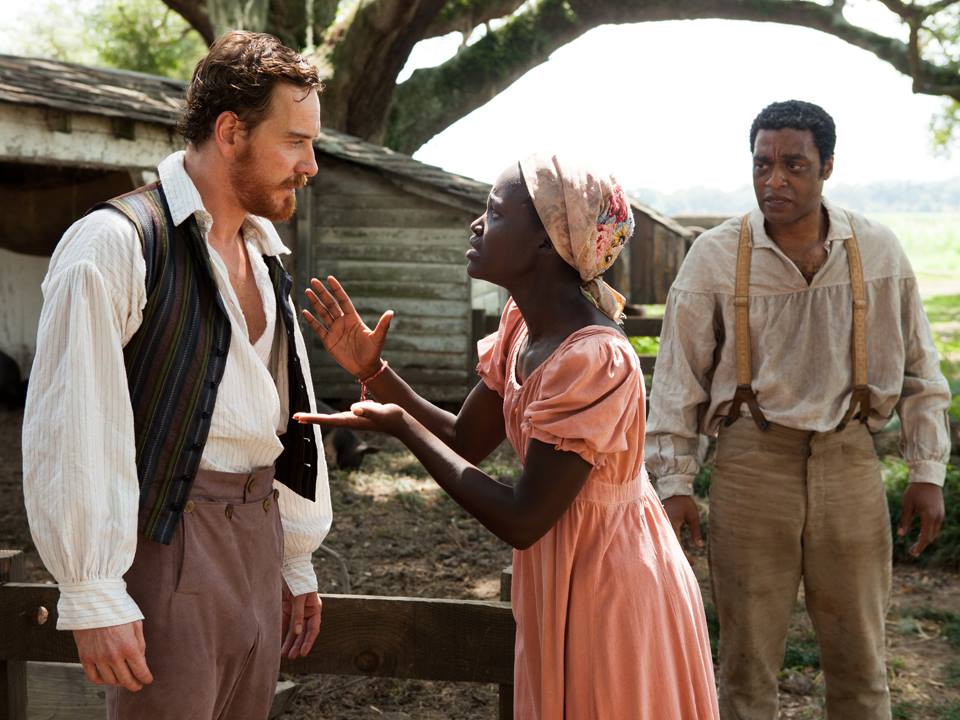 Remember last week’s post about continuing the dialogue that the Open Letter to the Walker Art Center sparked regarding race and the arts? The hope was that the film 12 Years a Slave and its director, Steven McQueen, would continue to circulate throughout the Twin Cities and perhaps all of Minnesota. Well, yesterday the Walker’s Assitent Director Meredith Kessler sent me the following press release from Allied Integrated Marketing about a screening of the film and a Q&A period with its director at Regal Brooklyn Center 20. Allied is officially representing the event for Fox Searchlight.

Based on an incredible true story of one man’s fight for survival and freedom in the pre-Civil War United States. Solomon Northup (Chiwetel Ejiofor), a free black man from upstate New York, is abducted and sold into slavery.  Facing cruelty (personified by a malevolent slave owner, portrayed by Michael Fassbender), as well as unexpected kindnesses, Solomon struggles not only to stay alive, but to retain his dignity. Attend a special showing of the film followed by a Q&A with director Steve McQueen this Saturday, November 9 at 12:30pm at Regal Brooklyn Center 20. Tickets can be purchased at: http://www.regmovies.com/Theatres/Theatre-Folder/Regal-Brooklyn-Center-Stadium-20-1332

This is fantastic news. The way I see it, audiences don’t just want the film but they want the discussion surrounding it. It’s a hard film to watch and a difficult subject to process, so the need to communicate our feelings about it is can help bridge cultural gaps and bring us together as a community of empathy and understanding. Let’s keep this momentum going; if you want to bring this film and its director to a venue near you don’t hesitate to take steps to make that happen.